The Robots Are Coming, Are You Ready? 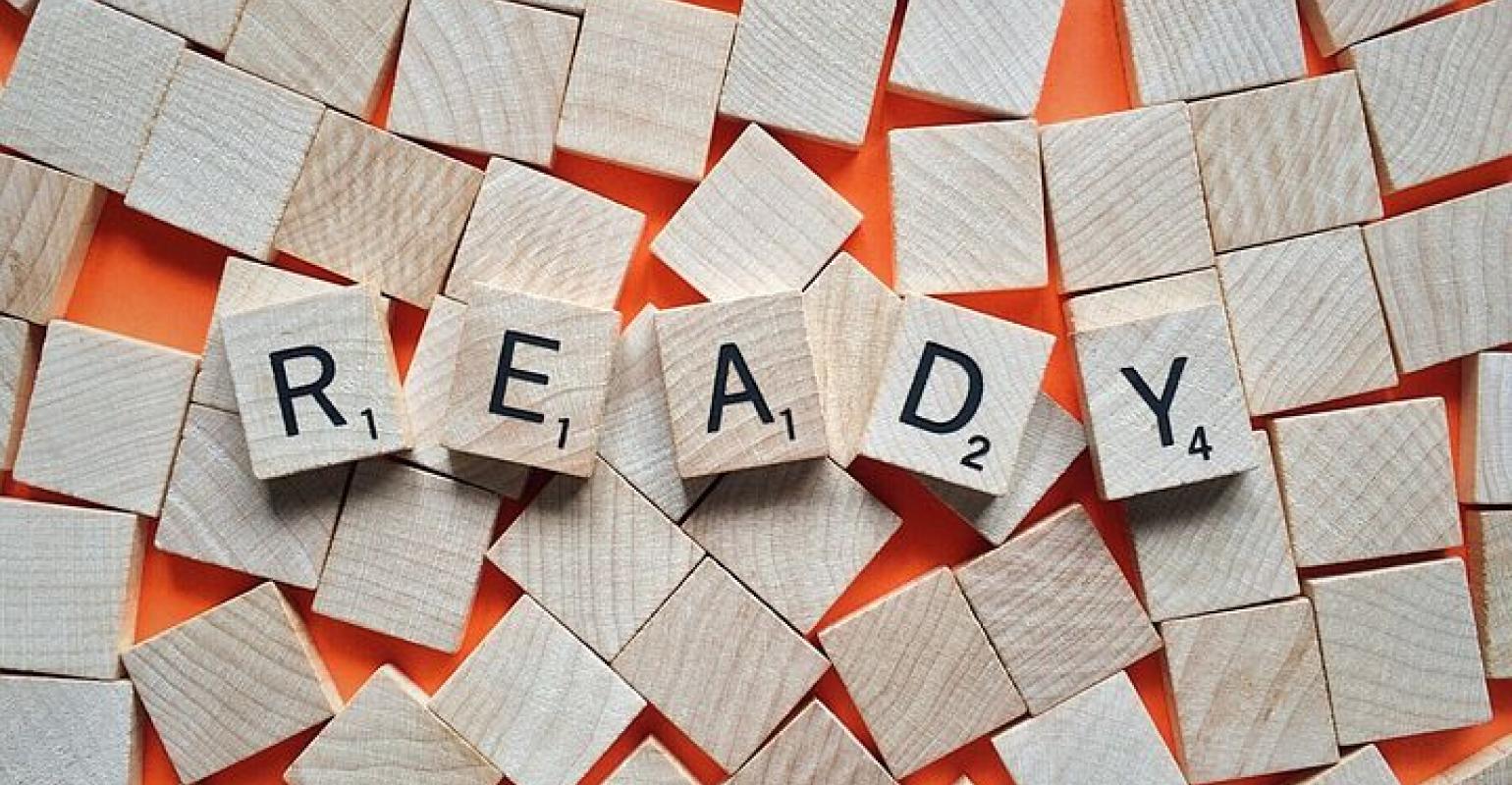 The surgical robotics landscape is moving at a lightening pace, with more and more entrants each year. What will this mean for medtech?

Robotics in medtech are quickly becoming common place as the number of companies in the market continue to grow.

It’s no secret that for many years Intuitive Surgical has long dominated the surgical robotics market.

The Sunnyvale, CA-based company’s name has been synonymous with surgical robotics in medtech. But that is rapidly changing.

Johnson & Johnson’s Ethicon subsidiary along with Alphabet’s Verb, have formed a joint venture called Verb that could give Intuitive a run for its money. In addition, Dublin-based Medtronic’s Hugo surgical platform could add even more pressure for Intuitive’s da Vinci platform.

There has been some significant M&A activity in the surgical robotics space too. Medtronic acquired Mazor for $1.6 billion. Prior to the acquisition, the two had been working to integrate Medtronic's spine implants, navigation, and intra-operative imaging technology with Mazor's robotic-assisted surgery systems.

Stryker spent $1.7 billion to boost its efforts in surgical robotics when it picked up Mako. Zimmer Biomet even got on the bandwagon when it acquired Medtech S.A. for $133 million.