HomeTechnologiesDigital HealthResMed Succeeds with Tech, Then Hires a CTO
Recent
Technologies
EyePoint CEO Shares Career and Leadership Lessons for Women in STEM
Aug 02, 2021
Mitigating Risk Through Quality Management in Medical Device Manufacturing
Aug 02, 2021
Abbott on the Hook for a Kickback Scheme and False Claims Tied to Alere
Aug 02, 2021
Sense Is Advancing TBI Tech with a $2.43M US Military Contract
Aug 02, 2021

ResMed Succeeds with Tech, Then Hires a CTO 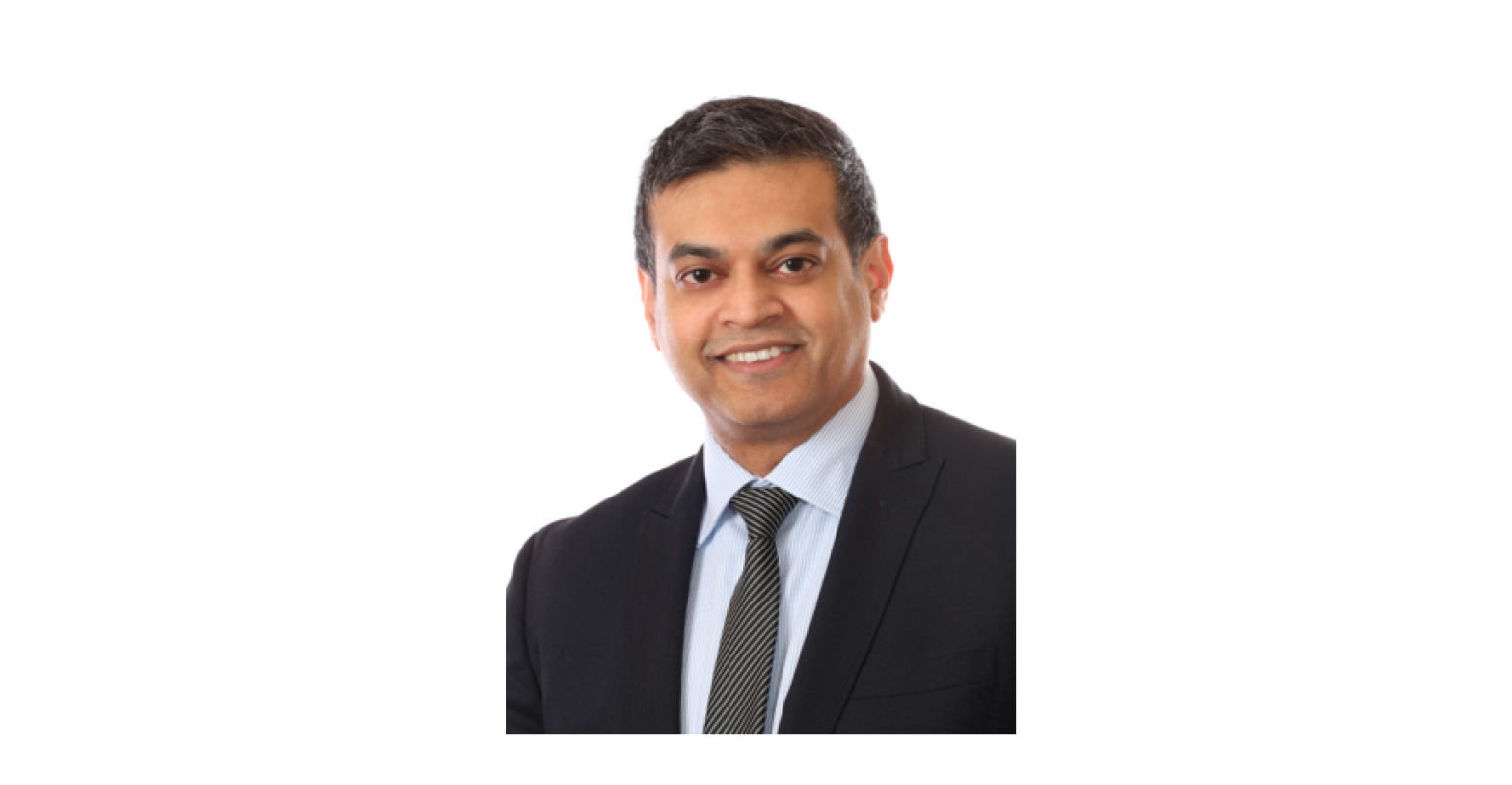 Bobby Ghoshal, ResMed's Chief Technology Officer
The sleep apnea device manufacturer brought back its former vice president of IT to fill the role.

One of medtech’s most connected health technology companies has just hired its first chief technology officer.

Sleep apnea device manufacturer ResMed credits its remote sleep-monitoring patient platform, AirView, with downloading more than 1 billion nights of sleep data. Patients can use the company’s smartphone app myAir to access their information. The company also crows about how those technologies combined with its CPAP machines and updated masks improve patient compliance with the therapy and the likelihood of that therapy being covered by insurance.

How did it do all this without a CTO? Raj Sodhi, president of the company’s software- as-a-service (SaaS) business and former head of healthcare informatics, had been serving as chief technology officer without the title, according to president and chief operating officer Rob Douglas. Sodhi has been ResMed’s tech visionary and remains on the executive team, but the company wanted to strengthen its tech bench, Douglas explained. So, it brought back an old friend.

Bobby Ghoshal, who was ResMed’s vice president of IT from 2012 to 2016, returned as CTO in early April. He had been working as COO at Brightree, a cloud-based SaaS provider that ResMed bought in 2016. Ghoshal will lead ResMed’s healthcare informatics and data analytics team to drive its cloud-based digital health platforms as well as investments in artificial intelligence and machine learning.

“It’s not easy to find a good CTO,” Douglas said. “We just felt that we needed Raj to really help us on developing our software business, but we had a lot of technology needs across our businesses.”

Before initially joining ResMed, Ghoshal worked in a number of management and technical roles in the semiconductor and financial industries. ResMed will rely on him as it plans to continue investing in AI, machine learning, and other data technologies that can generate insight into how to better manage patients.

Sleep apnea is very common among adults, but treatment using positive air pressure delivered through a worn face mask has historically been noisy, cumbersome, and, for some people, claustrophobic. Consequently, patient compliance with the therapy has been difficult to maintain. ResMed and other companies have found that connecting their devices to software that home medical equipment providers can monitor improves compliance and makes it more likely that insurance companies will pay for the equipment and therapy. The Centers for Medicare and Medicaid Services cover a three-month trial of CPAP use for sleep apnea patients who have documented at least four hours on the machine over 70% of the nights during a consecutive 30-day period.

“When we connect those patients on the treatment, those compliance rates go from something like 60[%] or less to something like the high 80s,” Douglas said. “It’s a huge difference.”

Remotely monitored CPAP machines with automated patient text messaging has also been shown to reduce the intervention and coaching labor costs of home medical equipment providers by 59%, according to a 2016 study published in Sleep and Breathing.

Last year, the company has also introduced its AirTouch F20 face mask with memory foam cushioning that can adapt to the contours of each patient’s face. The mask is compatible with ResMed’s AirMini, which it describes as the world’s smallest CPAP machine, weighing less than a pound. The AirMini can also be monitored remotely through AirView and through a self-monitoring app.

“We believe we can take the benefits of the connected devices a lot further,” Douglas said. “Bobby’s role is really integral to really every part of that business.”

ResMed was among MD+DI's 2017 Medtech Company of the Year Finalists.