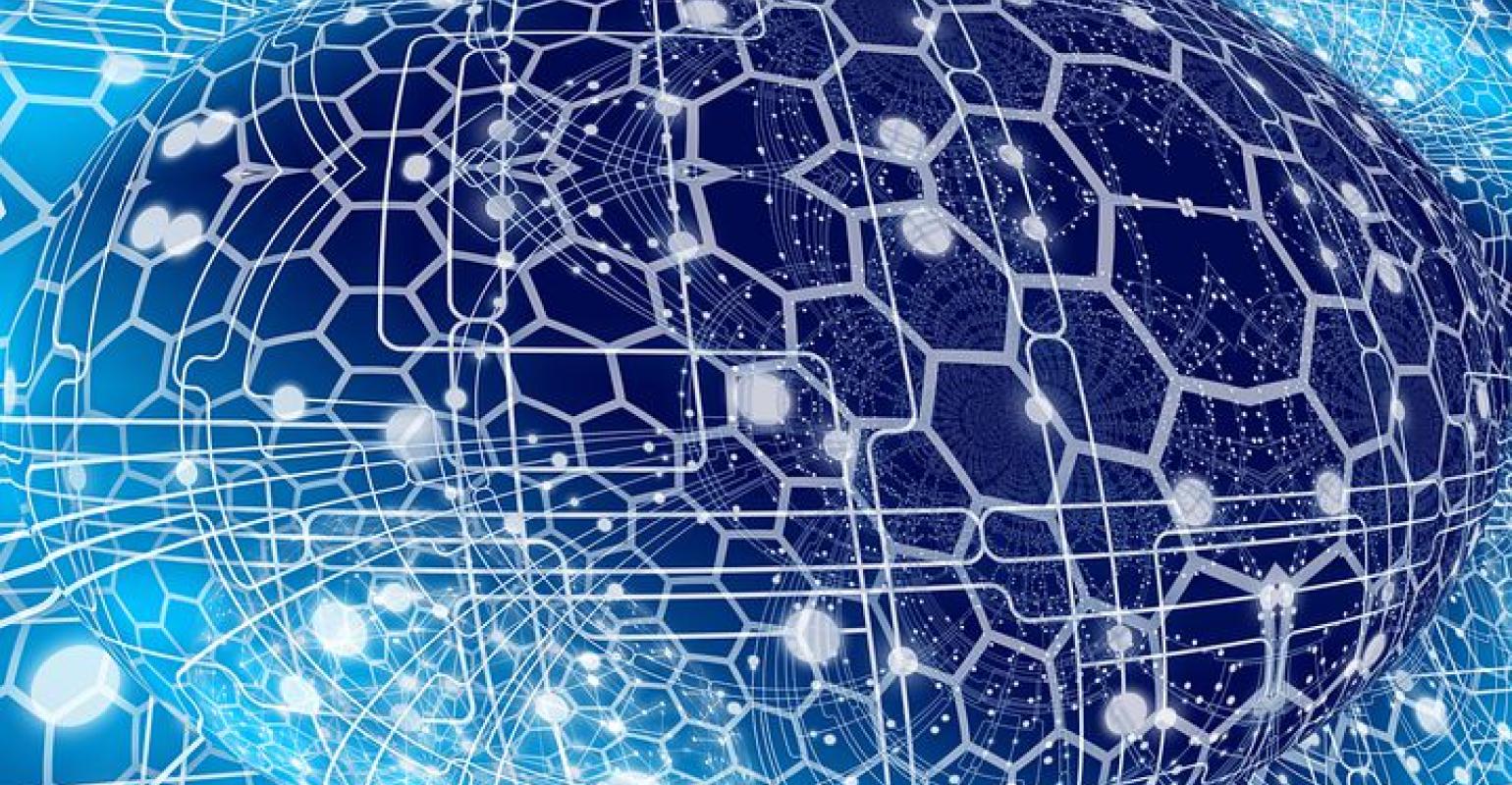 Realizing the Promise of Artificial Intelligence in Pathology

Digital pathology specialist Proscia has been working hard to change the current pathology narrative. The Philadelphia, PA-based company has made several moves to accomplish this goal and its most recent move is a collaboration with the University of California, San Francisco (UCSF).

Proscia builds software and has a platform for imaging workflow management that allows a pathologist in the lab to take digitized images of the glass slides the tissue biopsy sites on and move these images through workflows. The company uses its computational AI-based applications to find patterns in the imaging and transform that information into something meaningful for the pathologist.

However, Proscia doesn’t have a laboratory and that’s where UCSF comes in, said Nathan Buchbinder, the firm’s co-founder and Chief Product Officer. He noted the collaboration with UCSF is essential to Proscia’s growth as it builds on the company’s software’s deep learning capabilities.

"Building AI takes a lot of data and a lot of focus and research on how changes in that data – how changes in different laboratories impact the performance of artificial intelligence,” Buchbinder told MD+DI. “So, working with a group like UCSF allows us to not just collect the data but also the variety of information that we need to ensure the AI we build works in practice.”

In a release, Zoltan Laszik, Professor of Pathology for UCSF said,"UCSF prides itself as being an institution in the intersection of research and clinical practice of medicine, continuously working to translate new findings into more effective prevention, diagnosis, and treatment. Proscia’s focus on delivering practical AI solutions strongly aligns with our efforts, and we are pleased to work together to improve the routine pathology workflow."

The pact with UCSF also builds on several of Proscia’s ongoing agreements, which include a data collaboration with Johns Hopkins School of Medicine and an AI validation study in pathology conducted along with the Dermatopathology Laboratory of Central States, University of Florida, and Thomas Jefferson University Hospital.

Much has changed for Proscia since MD+DI spoke with the company two years ago. At the time the private firm was in the middle of raising $8.3 million in a series A round to expand the deployment of its digital pathology software. Since then, the company has a product for research use and has seen an explosion in the use of AI in healthcare.

He added, “Pathology also has a demographic challenge. The average practitioner is older than any of their other counterparts in most of these other specialties. That means as retirement looms for this group of diagnosticians that crisis is really going to hit even harder.”