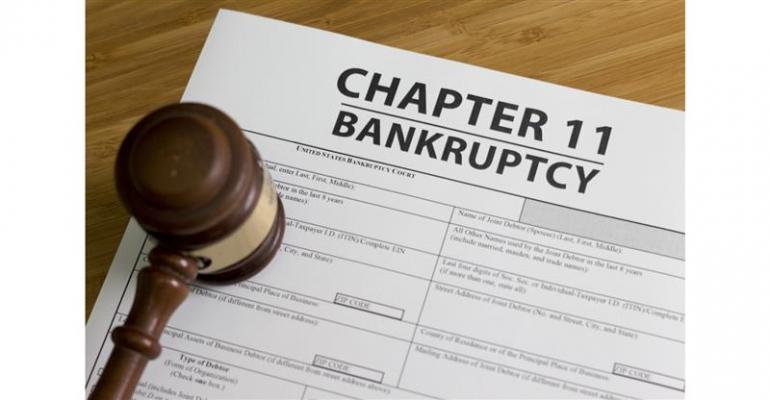 The Redwood City, CA-based company develops digital solutions for medication adherence and was once valued at $1.5 billion.

Proteus Digital Health, one of the brightest companies in medtech, has filed for Chapter 11 bankruptcy protection.

The Redwood City, CA-based company, which develops digital solutions for medication adherence, had been struggling to raise financing.

“Filing for bankruptcy protection allows Proteus to continue its sales process in a more concerted and efficient manner while continuing to run the business as usual,” the company wrote in an email to MD+DI.

CNBC reported in early December that Proteus had furloughed the majority of its employees for about two weeks in November after a $100 million financing fell through.

Proteus was once valued at $1.5 billion and was dubbed a “digital health” unicorn. Even in 2014, MD+DI named Proteus as one of five startups poised to change medtech forever.

In an email, a spokesperson from Otsuka declined to comment about Proteus’s bankruptcy filing because it was a separate organization.

“However, we want to make it clear that this development is not expected to have an impact on our digital medicine program,” a spokesperson wrote in an email to MD+DI. “Nor, do we expect it will impact Otsuka’s ability to deliver the Abilfy Mycite System to patients and physicians. Otsuka remains committed to building a successful digital healthcare business that includes digital medicine as well as digital therapeutics.”

Proteus, which was founded in 2001, isn’t the only medtech company to be negatively impacted in recent months. Earlier this week, MD+DI reported Second Sight Medical Products was auctioning off its assets. The Sylmar, CA-based company began showing signs of decline in late March when it announced it would lay off 84 of its 108 employees.

Obalon Therapeutics is in the process of mulling over strategic options because of the negative impact of COVID-19.  The obesity-treatment company said these alternatives include equity or debt financing; a sale of the company; a business combination; or a merger or a reverse merger with another party.

The Carlsbad, CA-based company developed a gas-filled intragastric balloon system that treats obesity. The device won a nod from FDA back in 2016.