HomeTechnologiesDigital HealthPrecise-Dx Employs AI to Detect Early-Stage Parkinson’s Disease
Recent
Technologies
The Robot Will Do Your Angioplasty Now
May 18, 2022
XACT Is Changing the Tone of Robotics in Healthcare
May 18, 2022
Medtronic Touts Cusp Overlap Technique in TAVR
May 18, 2022
Feds Crack Down on Reused Rectal Probes
May 18, 2022 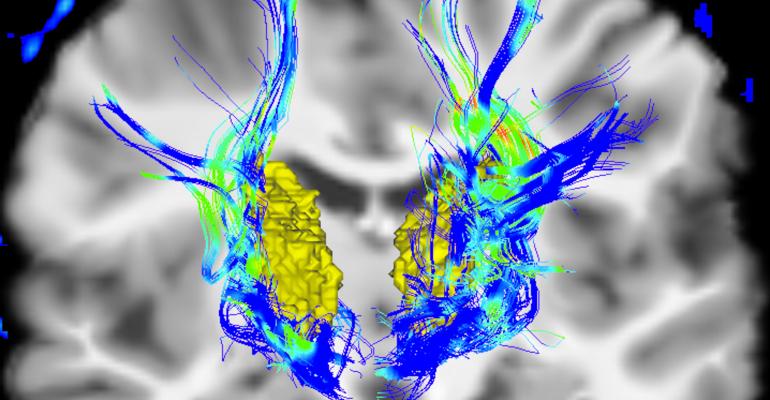 A de novo study found Precise-Dx’s technology can accurately diagnose Parkinson’s disease in living patients prior to the severe onset of symptoms.

Diagnosing Parkinson’s disease is challenging at all stages, due to variable symptoms, comorbidities, and mimicking conditions and a definitive diagnosis has only thought to be possible postmortem. However, a groundbreaking study found that PreciseDx’s AI-enabled technology can facilitate an earlier conclusive diagnosis of Parkinson’s and provide critical information for earlier treatment.

The company’s AI MFA can detect Parkinson's pathology in image patches from biopsy samples with 99% sensitivity and 99% specificity, as compared with expert annotated ground truth. The AI edged out the human pathologist with an accuracy of 0.69 vs. 0.64 in the prediction of clinical Parkinson's disease status.

“These findings show the potential for technology to aid in diagnosis of Parkinson’s disease,” said Jamie Eberling, PhD, Senior Vice President of Research Resources at The Michael J. Fox Foundation for Parkinson’s Research (MJFF), in a prepared statement. “Objective diagnostic tools, especially early in disease, are critical to drive care decisions and to design trials toward better treatments and cures.”

“Traditionally, pathology grading systems look at a few morphology components to make a diagnosis. Unlike any human-powered grading method, PreciseDx's AI MFs can examine thousands of different features and leverage those relationships between them," said John F. Crary, MD-PhD, a Professor in the Departments of Pathology, Neuroscience, and Artificial Intelligence & Human Health at the Icahn School of Medicine at Mount Sinai, in prepared remarks. "This industry-changing study has shown that we need to revitalize the way we think about pathology and lean into using AI to detect diseases more accurately, such as PD. This enlightens the industry to a direct case study into how computational pathology can truly advance medicine in terms of accurately identifying and detecting diseases."

The Michael J. Fox Foundation funded the AI analysis and sponsored the study that provided the data (the Systemic Synuclein Sampling Study).