HomeTechnologiesDigital HealthThis Patch Can Monitor Your Body Temperature Continuously
Recent
Technologies
J&J MedTech Lands Clearance for INHANCE Shoulder System
May 19, 2022
The Robot Will Do Your Angioplasty Now
May 18, 2022
XACT Is Changing the Tone of Robotics in Healthcare
May 18, 2022
Medtronic Touts Cusp Overlap Technique in TAVR
May 18, 2022

This Patch Can Monitor Your Body Temperature Continuously 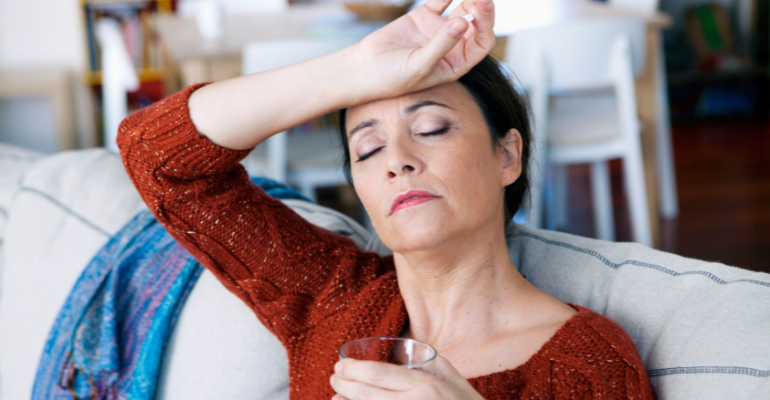 Med Uni Graz researchers were involved in the clinical trial, which they see as a further step toward individualized medicine.

Being able to monitor fluctuations in body temperature has always been important, but the COVID-19 pandemic has brought the vital sign to the forefront as fever is one of the hallmark symptoms of the infection. But what if there was a way to continuously track changes in your body temperature? A new device in the form of a patch that looks like a bandage has been developed in Styria, Austria in order to help clinicians collect a patient's continuous temperature data.

Med Uni Graz researchers were involved in the clinical trial for the patch, which they see as a further step toward individualized medicine. The researchers compared the new method, dubbed SteadyTemp, to more conventional temperature mearsurement methods. Steadysense developed the product, and the project was funded by The Austrian Research Promotion Agency as part of a call for research into COVID-19 in 2020.

The SteadyTemp system consists of a temperature sensor integrated into a patch and an app that visualizes and processes the collected data. The patch with an integrated temperature sensor is placed on the body and can be used for several days. The data saved in the sensor is read by a device such as a smartphone and is available in a digital format. Since there are no comparable non-invasive methods established for temperature measurement, the trial was conducted in the intensive care unit, where continuous temperature measurement via a bladder catheter tube is part of the routine. Continuous values from the tubes in the bladder were compared to the measurements with the new SteadyTemp measurement system and the conventional measurement method employing an axillary contact thermometer. 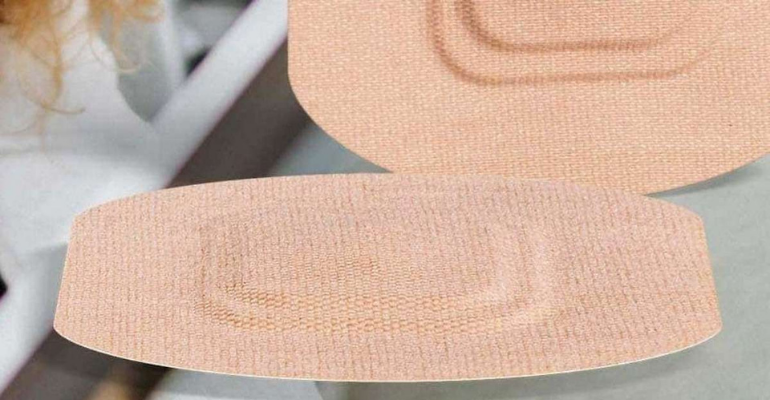 The researchers reported that the patch appeared to be as precise as the established axillary measurement, but with the added advantage of being able to capture the development in the patient's temperature.

"Studies in recent years have indicated that there are a broad range of normal temperatures. This is substantiated by continuous measurement, which reveals the individual's temperature level," said Robert Krause, one of the Med Uni Graz researchers involved with the study.

Continuous temperature measurement might also be important for particularly vulnerable groups of patients such as the elderly or the immunosuppressed, who frequently do not exhibit an adequate temperature rise to the level defined as fever in the event of infectious disease, the researchers noted.