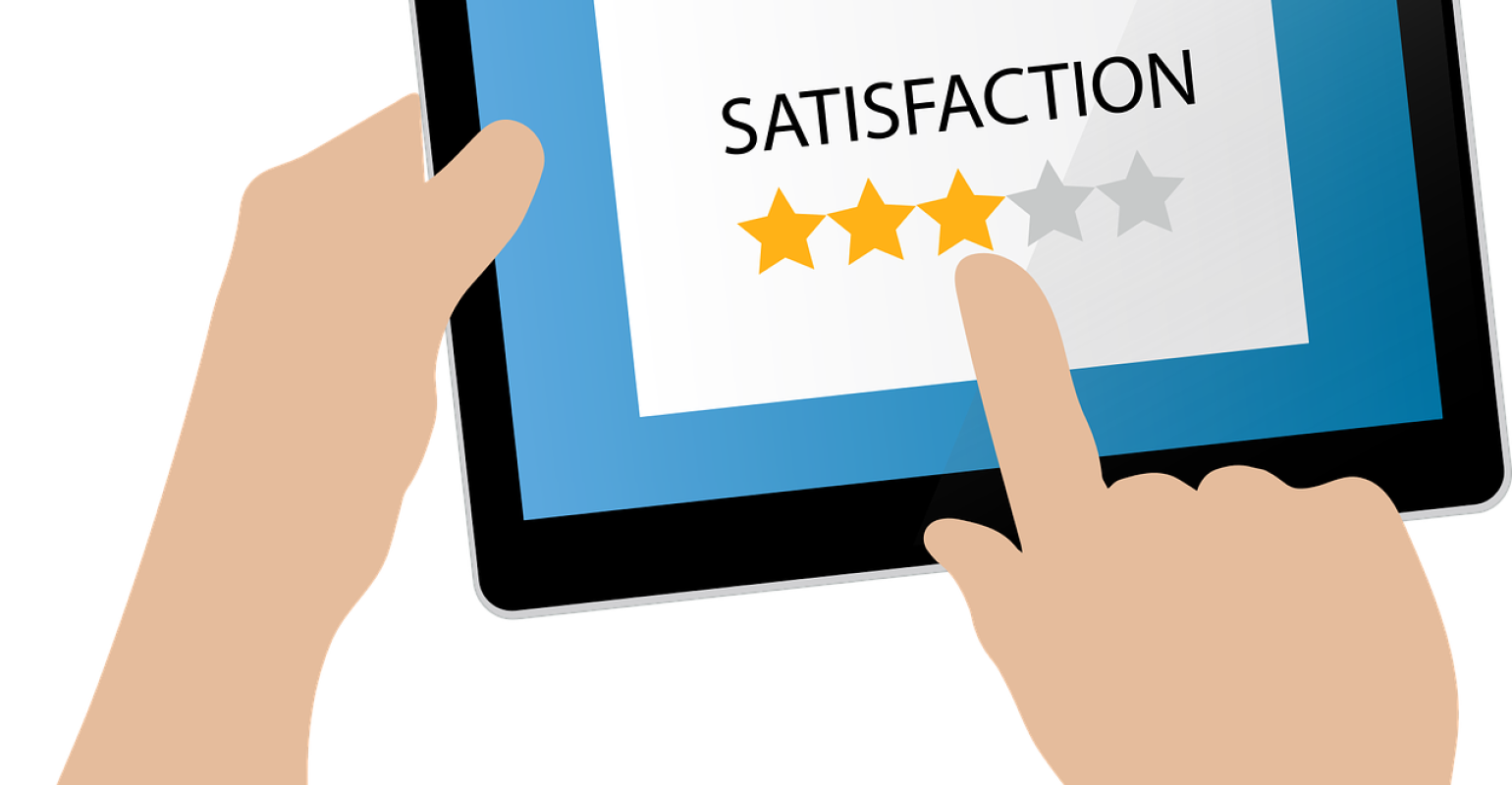 Image by mcmurryjulie on Pixabay

About 95% of the 594 survey participants reported that the use of CGM helped increase their diabetes knowledge, including the impact of eating and taking medications.

Participants involved in a survey conducted by Onduo found continuous glucose monitors (CGM) to be highly effective. The results were presented at the 13th International Conference on Advanced Technologies & Treatments for Diabetes held in Madrid, Spain last week.

The satisfaction survey was completed by 594 members who wore a CGM from March 2018 through July 2019.An overwhelming majority of survey participants (95% or greater) reported that the use of CGM helped increase their diabetes knowledge, including the impact of eating and taking medications.

Survey respondents also reported being highly satisfied with the ease of use of the CGM device and its positive impact on self-management. Onduo CGM users also reported a significant improvement in hemoglobin A1c (A1C), with an overall decrease from 7.7% to 7.1%. For those with a higher starting baseline (A1c >9.0%), A1c decreased significantly by 2.6%.

"Once people in our program learn about CGM, they can't wait to use it to learn more about their body's responses to food, physical activity, and medication,” Ronald Dixon, MD, CEO and President of Onduo Professionals, P.C., said in a release. “We're eager to introduce even more people living with type 2 diabetes to CGM and use enhanced, personalized decision support to unearth patterns and further improve outcomes.”

In a recent research note, Kyle Rose, an analyst with Canaccord Genuity wrote about the rise in the use of CGM’s.

“The case for widespread CGM adoption is well understood,” Rose wrote in research notes. “Utilization rates, however, remain low with US penetration rates of ~40% of type 1 diabetes patients and 10% to 15% of type 2 diabetes patients. With the shift to the pharmacy channel driven by Abbott’s Libre, and more recently DexCom’s G6, we expect adoption to continue across both the type 1 and type 2 patient populations.”

Onduo is a smartphone-based virtual care program. The company said it offers remote lifestyle coaching from certified diabetes educators and health coaches, connected tools and devices, and access to clinical support from board-certified endocrinologists via a virtual clinic that is operational in 49 states.

Onduo was originally a partnership between Verily Life Sciences and Sanofi. However, late last year Sanofi announced it would focus on immunology and vaccine businesses and stop its work in cardiovascular and diabetes R&D efforts – thus altering the nature of the joint venture with Verily. Both companies formed Onduo back in 2016, each investing nearly $500 million.