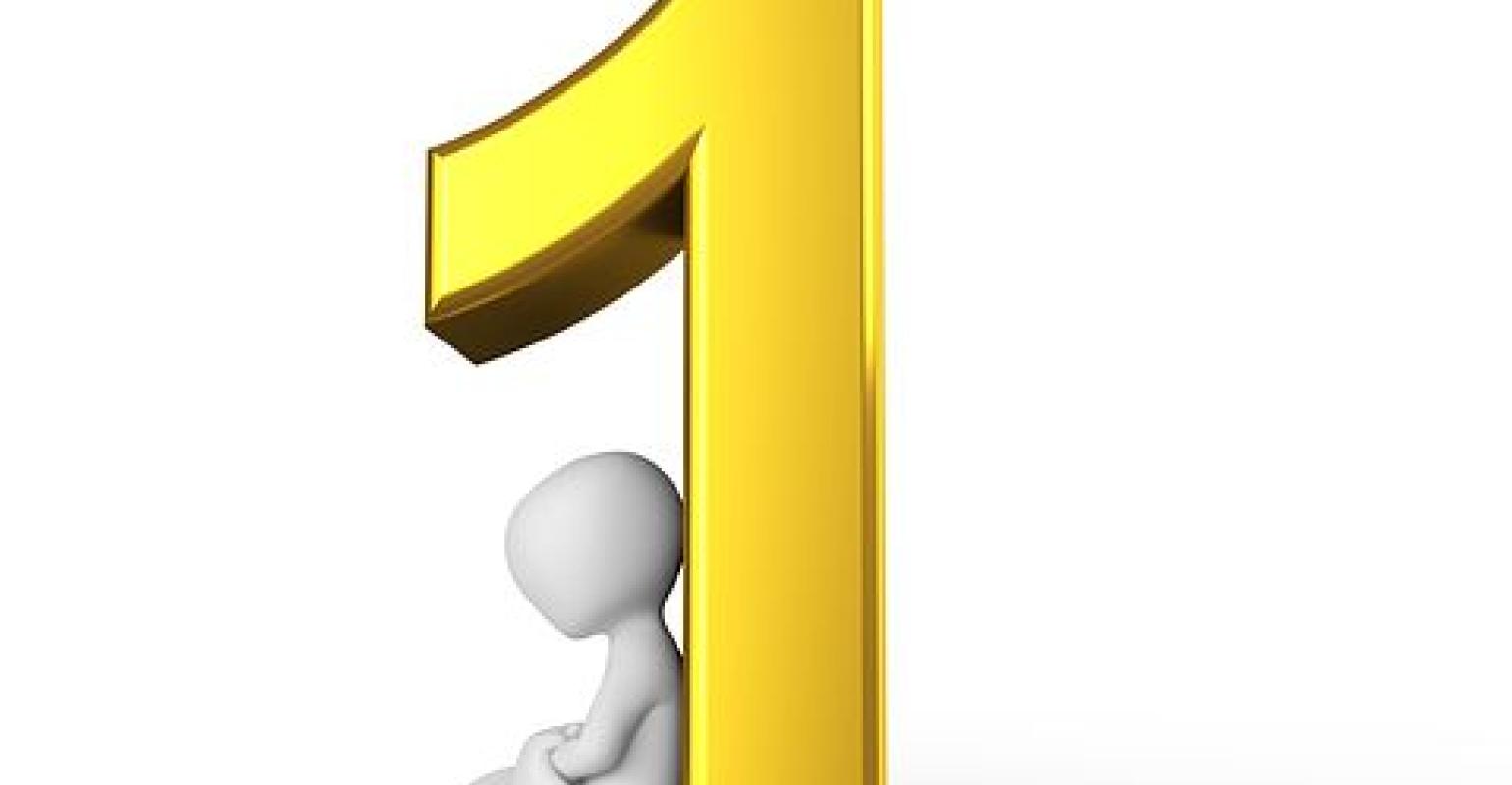 NeuroSigma’s Monarch eTNS might be the first device to treat ADHD, but it is one of a growing number of technologies that occupy the burgeoning bioelectronic medicine space.

The Monarch external Trigeminal Nerve Stimulation (eTNS) System made history last week after it became the first device to win a nod from FDA to treat attention deficit hyperactivity disorder (ADHD). It should be noted the technology has had CE mark since 2015.

Monarch was developed by NeuroSigma and is indicated to help treat 7 to 12-year-olds suffering from ADHD. What makes this de novo clearance from FDA so significant is that typically pharmaceutical solutions are used to treat patients suffering from the neurological disorder.

The system delivers the low-level electrical stimulation to the branches of the trigeminal nerve, which sends therapeutic signals to the parts of the brain thought to be involved in ADHD.

While the exact mechanism of eTNS is not yet known, neuroimaging studies have shown that eTNS increases activity in the brain regions that are known to be important in regulating attention, emotion and behavior.

“This new device offers a safe, non-drug option for treatment of ADHD in pediatric patients through the use of mild nerve stimulation, a first of its kind,” Carlos Peña, Ph.D., director of the Division of Neurological and Physical Medicine Devices in FDA’s Center for Devices and Radiological Health, said in a release. “Today’s action reflects our deep commitment to working with device manufacturers to advance the development of pediatric medical devices so that children have access to innovative, safe and effective medical devices that meet their unique needs.”

A clinical trial evaluating Monarch showed that subjects using the eTNS device had statistically significant improvement in their ADHD symptoms compared with the placebo group. At the end of week four, the average ADHD-RS score in the active group decreased from 34.1 points at baseline to 23.4 points, vs. a decrease from 33.7 to 27.5 points in the placebo group.

The device isn’t covered by insurance and the cost of the technology could be a little more than $1,000, according to information pulled from NeuroSigma’s website.

Los Angeles-based NeuroSigma’s Monarch is another example of the growing presence of bioelectronic medicine in healthcare. With bioelectronic technology physicians are able to give patients an alternative to pharmaceutical treatments.

A Lot of Biolectronic Activity on the Horizon

Bioelectronic medicine is a fast-growing market. A report from Grand View Research shows the space will expand to $35.5 billion by 2025 and that the rising aging population will push this growth.

Perhaps the biggest and most well-known investment comes from GlaxoSmithKline and Verily Lifesciences.

In 2016, the two companies announced a plan to spend $712 million over the next several years on a joint venture called Galvani Bioelectronics. The goal of Galvani was to develop a series of tiny bioelectronic devices to treat chronic diseases.

electroCore is making a significant play in the migraine treatment market. The Basking Ridge, N.J.-based company launched its gammaCore Sapphire, a second-generation device that is non-invasive vagus nerve stimulator for the acute treatment of pain associated with migraine and episodic cluster headache.

SetPoint Medical is looking to shake up the way rheumatoid arthritis (RA) is treated. The Valencia, CA-based company completed enrollment for a pilot IDE in October of 2018 that is evaluating its bioelectronic device to treat patients with drug refractory RA.

Silicon Valley and Venice, Italy-based MedAutonomic is looking to treat functional diseases such as type-2 diabetes, hypertension, and gastroesophageal reflux disease with its Phoenix device. The device sends signals to the brain (the limbic system) to reset an imbalance in the Autonomic Nervous System.

In September of 2018, the company said it had successfully implanted the Phoenix device into the stomach wall of a human through a digestive endoscopic procedure.

While most technologies use electronic waves as a power source for their bioelectronic implants, Berkeley, CA-based iota Biosciences is taking a different approach, by using ultrasound. In February, iota raised about $15 million in a series A financing.

The amount sounds even more impressive when considering the company has been extremely tight-lipped about the applications its initially targeting with its technology.