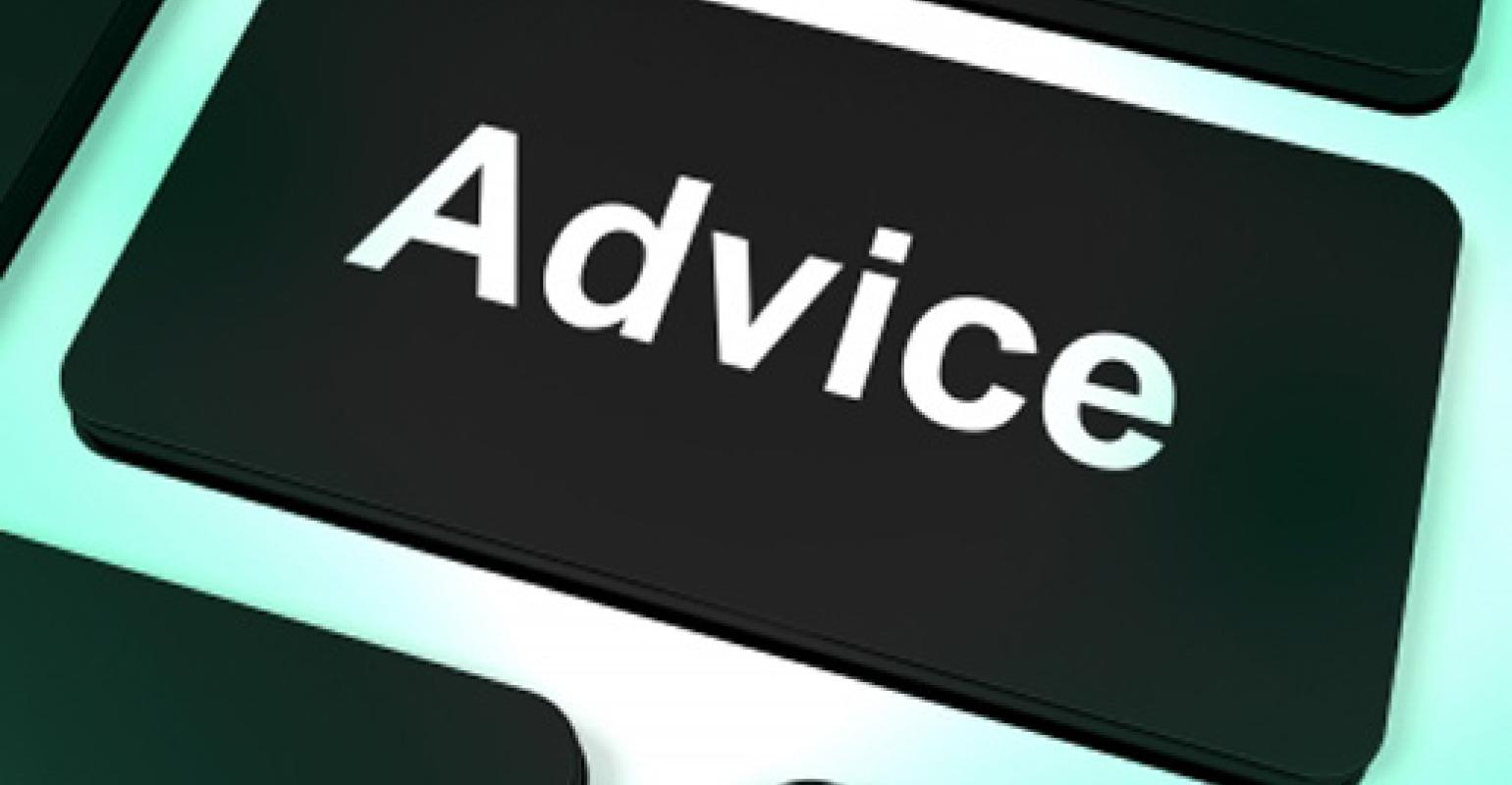 The chief scientist at IBM Commerce Research offers insight into the elements that keep people using their wearables—and the practices that lead to abandonment.

The chief scientist at IBM Commerce Research offers insight into the elements that keep people using their wearables--and the practices that lead to abandonment.

Ah, wearables--they grab our attention with their good intentions and slick looks. But all too often, they end up in the wearables graveyard, a drawer with all the other gadgets that failed to become a permanent fixture in our daily lives.

Of course, this isn't the fate of all wearables, but it is a notable challenge. As medical wearables gain steam in the medtech industry, how can designers and developers increase the chance of long-term adoption?

At the top of Narayanaswami's list is designing a device to indicate progress toward a clear goal. "If you don't provide any indication of the progress or have a lack of clarity on why the data is being collected, who sees the data, very quickly people kind of fall off the wagon," he said.

Other things to consider include automating wearer compliance through devices that are "always on," reducing the amount of user input needed; wearables that can predict user data, such as glucose monitors that can determine when a patient's blood glucose levels may get too high or low; and addictive user interfaces.

[If] "your glucose levels are going to dip, proactively figure that out based on previous patterns . . . then suggest what they might do--so it's not just passively monitoring," Narayanaswami said.

The biggest issue medical wearables developers should avoid? "The number one problem that we've seen people say is babysitting these devices in terms of intervention or charging or maintaining these batteries and the manual data entry that might be required," Narayanaswami said. "Sometimes, we need to authenticate multiple times and log into multiple apps. All of those were detractors."

There are outside factors, such as doctor and insurer advocacy for a device, insurance rebates, strong evidence, and discounts, that may help increase stickiness with users, Narayanaswami noted.

"I think the conflation of these improvements in hardware, software, and IoT platform augurs well for this sector," he said.