HomeTechnologiesDigital HealthMahana Takes a Digital Approach to Treat IBS
Recent
Technologies
The European Commission isn’t Happy with Illumina
Sep 27, 2021
Medtech in a Minute: Axonics Refuses to Be Intimidated By Medtronic, and More
Sep 27, 2021
What Is Driving Next-Gen Remote Patient Monitoring?
Sep 26, 2021
Where Is Metal AM Headed? The Process Is Solving Supply Chain Issues
Sep 24, 2021 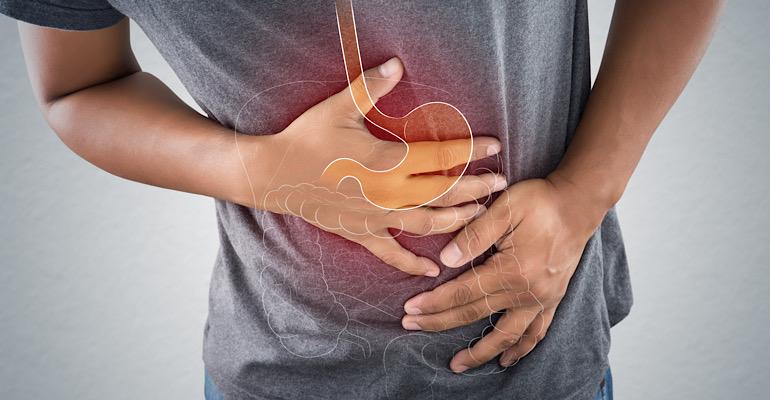 Mahana Therapeutics has raised $61 million to launch its prescription digital therapeutic that employs the use of cognitive-behavioral therapy to treat irritable bowel syndrome.

Mahana Therapeutics is going digital in the fight against irritable bowel syndrome. The San Francisco, CA-based company has developed Mahana IBS, a prescription digital therapeutic (PDT) that employs the use of cognitive-behavioral therapy (CBT).

Mahana has raised $61 million in a series B round to help it with its mission of developing its PDT products, said Steven Basta, CEO at Mahana Therapeutics. The company has raised about $81 million since its inception two years ago.

“The funds from our series B will both drive commercialization of Mahana IBS product and future product development,” Basta told MD+DI.

The company won a nod from FDA for a web-based format of Mahana IBS in November of 2020 and an app-based version in June. Indicated as a three-month treatment, Mahana IBS provides CBT to adults with IBS through a downloadable app available for iOS and Android phones and tablets – making it a strictly digital solution. Mahana IBS helps patients learn to change their behaviors and thoughts in ways that empower them to lessen the severity of symptoms.

BS is commonly treated with pharmaceutical interventions, which have been shown to provide some reduction in symptom severity. However, many patients are frustrated with continued challenges in treating and managing their IBS and are not satisfied with their current treatment.

“The problem with cognitive behavioral therapy is there just aren’t enough therapists,” Basta said. “It’s hard for a patient to get access to a therapist and physicians often don’t prescribe it or talk to their patients about it because they know their patients are going to get frustrated when they don’t get time with a therapist. So, the core problem in IBS patients being able to use cognitive behavioral therapy is [patients] can’t get time with a therapist because there aren’t enough of them. There are 35 million IBS and there aren’t enough therapists trained on GI conditions to be able to treat that many patients.”

He added, “We’re solving the widespread accessibility problem by making this product available to patients. It’s infinitely scalable, it’s a digital solution and we’re going to be solving the cost problem in that we will be providing the therapy at a significantly less expensive cost to insurers than if they were working with therapists to learn the same skill.”

The PDT space is set to have a market growth rate of 11.2% in the forecast period of 2021 and 2028, according to a report from Data Bridge Market Research. Since the beginning of the COVID-19 pandemic, there have been big developments in the PDT space, which include Teladoc acquiring Livongo or Pear Therapeutics going public through a special purpose acquisition corporation merger.

But Basta said the PDT market’s momentum began long before the pandemic.

“The trend in this direction existed before COVID-19,” Basta said. “This is a fundamental trend that technology can provide meaningful solutions to solve access issues and bring standardized therapies much more broadly on a widespread basis to the patient community. What COVID-19 did was accelerate the awareness to some degree of the role digital solutions could play within healthcare. Certainly, the widespread acceptance of telemedicine has reframed the thought process of [healthcare]. Just like the fact we can operate effectively on Zoom, rather than be in an office reframes that thought process of what can be done in a digital environment…”