It Looks Like Apple is in Healthcare for the Long Haul 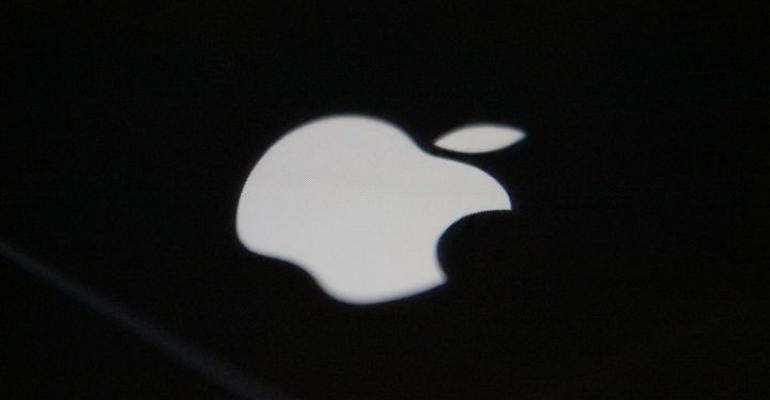 The Cupertino, CA-based company will now begin to sell One Drop’s wireless glucose monitor at select stores in the U.S.

Apple is picking up the pace in its healthcare sprint with a new collaboration with One Drop, a digital health company.

Under the partnership, New York-based One Drop will sell its wireless glucose monitor at select Apple Stores in the U.S. Purchasers of the system also receive one year of unlimited diabetes coaching via One Drop’s award-winning mobile app.

“The healthcare industry is deeply invested in resisting progress, but consumerized, data-driven, digital health is becoming a reality,” Jeff Dachis, One Drop Founder and CEO, said in a release. “Diabetes affects more than 30 million Americans today, many of whom face a tremendous amount of stigma and lack of adequate support from an over-burdened system. One Drop is shifting value towards the consumer, while remaining relentlessly focused on improving outcomes and quality of life.”

With this partnership Apple shows that its becoming even more cozy in the healthcare space. The Cupertino, CA-based company took a huge leap in the space when it announced it gained FDA clearance for an ECG App for the Apple watch.

Shortly after Apple received its nod from FDA, the company began a collaboration with Zimmer Biomet. Details for the partnership called for Warsaw, IN-based Zimmer to use the Apple Watch to study the mymobility app’s impact on patient outcomes and overall costs for joint replacement patients.

Recently, Apple revealed at its worldwide developer conference that it would have three new features to the Apple Watch which would, track periods; help users learn about activity trends and keep track of hearing safety.