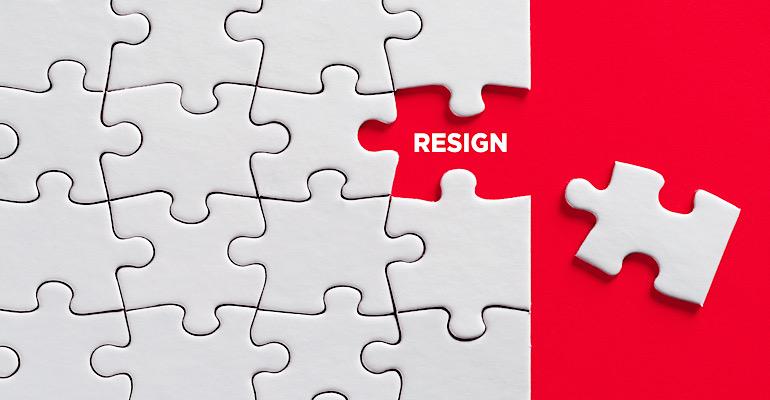 Mike Coyle, who took over the leadership position of iRhythm Technologies in January, said he was leaving the company for “personal reasons.”

There’s a big shakeup at iRhythm Technologies this week, as the digital health company’s president and CEO is stepping down. Mike Coyle, who took the leadership helm in January said he was resigning due to personal matters.

Douglas Devine, the Company’s Chief Financial Officer, has assumed the role of interim CEO while a search for a permanent CEO is conducted. The iRhythm Board of Directors has formed a CEO search committee and has retained a leading executive search firm to assist in the search process.

Coyle has agreed to support a well-ordered transition of his CEO responsibilities and will provide consulting services to iRhythm with a focus on reimbursement matters until a permanent CEO has been named.

“This was a difficult decision for me given the many growth opportunities I see for iRhythm and my confidence in the company,” Coyle said in a release. “However, it was the right one for me personally. I am committed to supporting our team as we continue our work to ensure that the pricing for iRhythm’s Zio XT technology reflects the differentiated, measurable benefits it provides. My work with iRhythm over these past months has reinforced my belief that iRhythm’s innovation, financial strength and talented team position the company well to grow and thrive. Having also worked closely with Doug since joining the company, I know he will ably guide iRhythm forward as the Board completes its search process.”

Coyle took over the president and CEO position in January after Kevin King retired.

News of Coyle resigning caused shares to drop as much as 16% on Wednesday. Shares had taken a beating a few months earlier Medicare Administrative Contractor (MAC) Novitas Solutions updated its reimbursement rates over the weekend for codes that cover iRhythm's Zio Patch.