Home>Technologies>Digital Health
Recent
'Adversity Can Give Us the Hidden Gift of True Purpose'
May 05, 2021
Is 'Strategic Discrimination' Happening in Medtech?
May 05, 2021
Protecting Hearing Aids Electronics with Parylene Conformal Coatings
May 05, 2021
Want to Practice Surgery? Here's a Full-Scale 3D Printed Human Heart
May 05, 2021 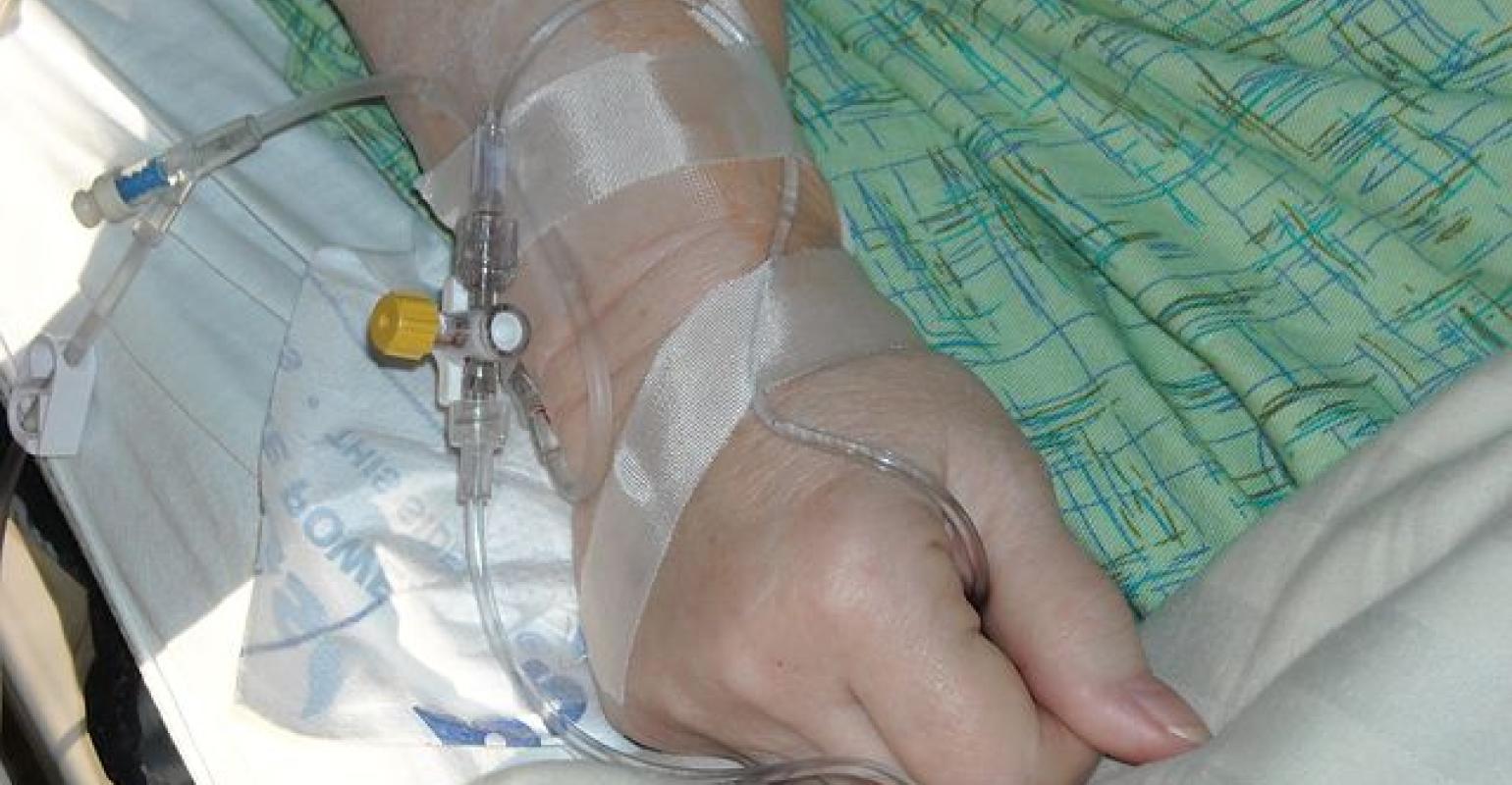 Brainstem Biometrics developed a sensor that is placed on a patient's closed eyelid to measure basic brain activity that could help clinicians monitor consciousness and better determine sedation dosing.

Oversedation of patients in intensive care has been associated with numerous negative side effects. A Massachusetts startup has developed a wearable sensor to measure basic brain activity that could help clinicians monitor consciousness and better determine sedation dosing.

The sensor developed by Brainstem Biometrics uses ocular microtremor (OMT) technology. Placed on the closed eyelid, the sensor contains a piezoelectric element that receives a signal that represents the eye tremor and translates that into a frequency measurement. Thin-film technology and signal-conditioning circuitry control electromagnetic interference and the resulting signal artifacts.

Brainstem Biometrics CEO Michael Baltay will discuss the technology and its implications on Thursday, April 19, 2018 at BIOMEDevice Boston. Among those implications are reductions in mortality and cost of care. Critical care costs $81.7 billion per year on a national basis, according to a frequently cited 2005 study. Negative clinical outcomes associated with oversedation include longer time on mechanical ventilation, prolonged stay in the intensive care unit, and increased brain dysfunction, including delirium and coma,” according to a different study.

Unlike clinical assessments that occur at various times in the ICU, Brainstem Biometrics’ technology provides a continuous reading, Baltay said in an interview.

The company has been working with neurosurgeon Ciaran Bolger of Beaumont Hospital, Dublin, Ireland, and critical care physician and researcher Yahya Shehabi of Monash University in Melbourne, Australia. The technology has been the subject of 14 studies, 10 of which measured its efficacy and five measured its equivalence to the standard of care, according to Baltay. The company is launching two studies of clinical outcomes, one each in Australia and Massachusetts.

Brainstem Biometrics’ technology has received 510(k) clearance from FDA. The company raised $2.1 million in its first round and is working on raising another $1.5 million to finance clinical outcome studies, additional work on its software and the user interface, and for marketing, Baltay said.

While critical care is the first market for the company’s technology, it has implications for assessing brainstem death, and diagnosing Parkinson’s disease and multiple sclerosis, according to the company.

“We’re launching a new, fifth vital parameter,” Baltay said. “The uses for this are vast.”