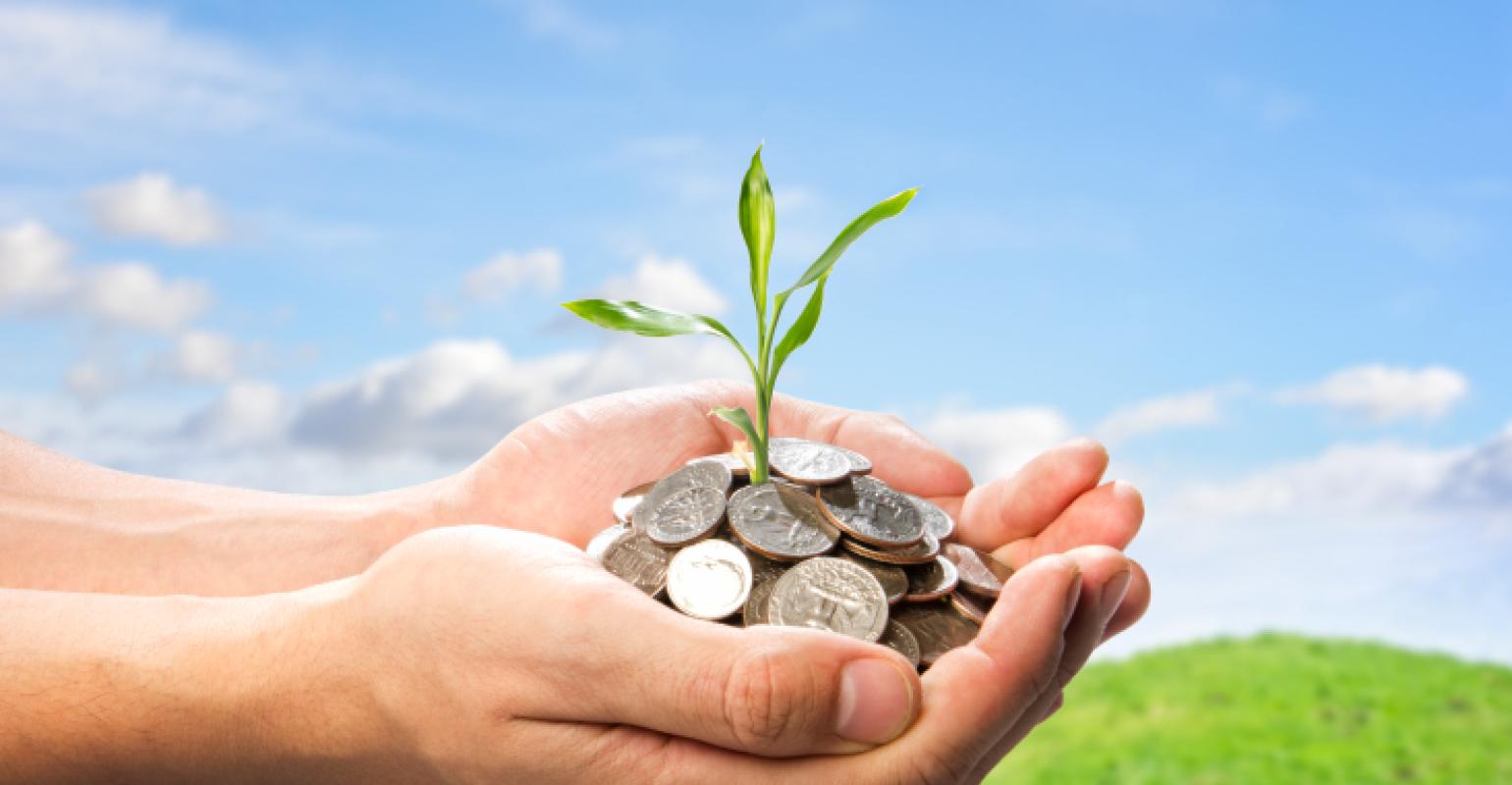 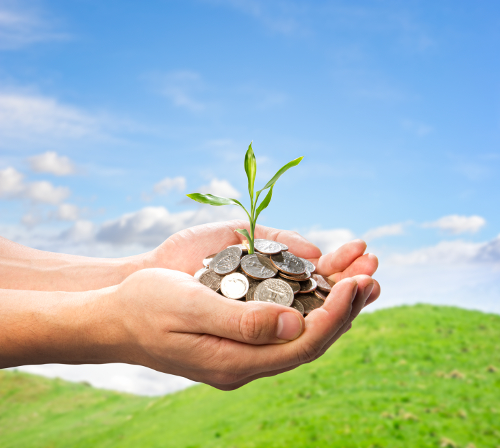 Zipnosis, a Minneapolis startup that began life as a consumer telemedicine company that could connect patients suffering from minor maladies to a doctor virtually for a fee of around $25, has now transformed itself to serve hospitals more closely.

The company announced Monday that it has raised $17 million from Safeguard Scientifics as well as Ascension Ventures, the venture arm of Ascension, the nation's largest nonprofit Catholic health system, as well as from existing investors that include Fairview Health Services, a large health system in the Twin Cities.

The company's software platform now allows hospitals to use Zipnosis' technology to launch branded virtual care programs involving its own clinicians. The technology integrates with a health system's electronic medical record as well as patient portal, thereby enabling it to serve both existing and new patients.

"Our platform is designed to enable health systems to expand access to immediate care using their own clinicians," said Jon Pearce, co-founder and CEO of Zipnosis, in a news release Monday. "With Zipnosis, health systems have a unique opportunity to care for more patients under their own brand name and without adding staff.  Patients are happier to be 'seen' sooner without having to step foot outside their home or go to a waiting room."

The way the technology works is that patients log on to a health system's virtual care site and answers a short questionnaire regarding their ailment. Thereafter the software figures out which clinician the information should be routed to for diagnosis and treatment. The clinician can also choose to phone or do a video visit with the patient to gather more information if needed. Then the clinician can prescribe a medication electronically that can be sent to the patient's pharmacy of choice. Patients are guaranteed a response in an hour at the most, according to Zipnosis' news release.

If however, the patient needs a lab test or an in-person visit, patients receive a ZipTicket that expedites their visit to the clinic removing the standard wait times in clinics.

""[Zipnosis'] vision of the future of telemedicine, which includes the development of innovative products like ZipTicket — the equivalent of an electronic boarding pass that give patients front-of-the-line access at their clinic — as well as its ability to integrate into a health system's current processes and IT systems to ensure continuity of care, goes beyond any other product in the marketplace," said  Helen Ciesielski, Investment Associate, Ascension Ventures, in a statement.