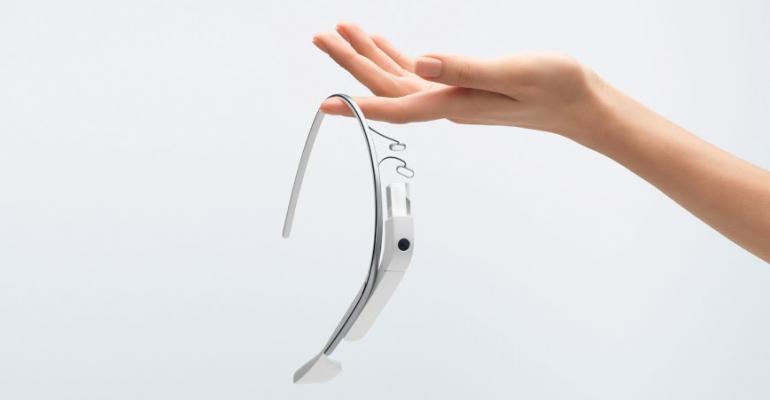 Google's decision came after May 16, when eight members of Congress's Bi-Partisan Privacy Caucus wrote a letter to Google CEO Larry Page with questions and concerns regarding whether Google Glass could potentially infringe on individual privacy rights.
Among the questions posed to Google, the letter asks:

When using google Glass, is it true that this product would be able to use Facial Recognition Technology to unveil personal information about whomever and even some inanimate objects that the user is viewing? Would a user be able to request such information? Can a non-user or human subject opt out of this collection of personal data? If so, how? If not, why not? 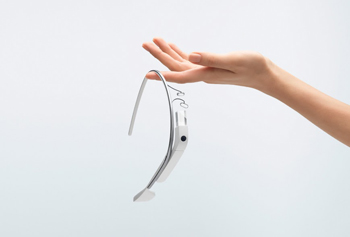 Lance Nanek is a software developer who recently made headlines with his MedRef app for Google Glass. The app, intended for use in clinical settings, allows doctors and nurses to lookup patient records through voice command or by taking a picture of the patient's face. However, with Google's latest announcement, Nanek's app and many like it will not see approval. “It's disappointing that Google chose to curtail development in this area and definitely a major setback to developers,” Nanek says via email. “Much like how it is so much tougher to enter data on a mobile phone than on a desktop or laptop, getting data into a wearable computer is even more difficult. Face recognition is simply the fastest, most efficient way to bring up data relevant to helping the wearer in many use cases. In some cases if you can't get the data up easily and effortlessly, it is no longer useful.”
Nanek adds that while he could eliminate the face recognition aspect of his app and rely solely on voice command, it isn't an ideal solution particularly in noisy environments (like a hospital E.R. can be). “ I know several times I've tried to get Google Glass to give me directions in noisy environments, like outside a BART train station, and ended up just searching on my phone after it failed to make out what I was asking several times.”
Others however still remain optimistic since there is a chance that Google will change this policy in the future. Michael Hayes, CEO of EPGL Medical Sciences, one of the first companies to implement Google Glass into its medical devices, sees plenty of potential uses still in Google Glass as a control device or even head's-up display. "I don't see a downside or roadblock for medical device applications as yet with Google Glass. In fact, we see a lot of utility with this technology for medicine,” he says.
Still, even if Google does pull a 180 on this policy in the near future one has to wonder about the long-term impact. How many projects have had their timelines disrupted? How many developers will be scrapping apps altogether? The company whose motto is “Don't be Evil” has certainly taken the correct step in ensuring user privacy, but have they also shot themselves in the foot in terms of creating more opportunity for its technology?
-Chris Wiltz, Associate Editor, MD+DI
TAGS: News
0 comments
Hide comments
Related