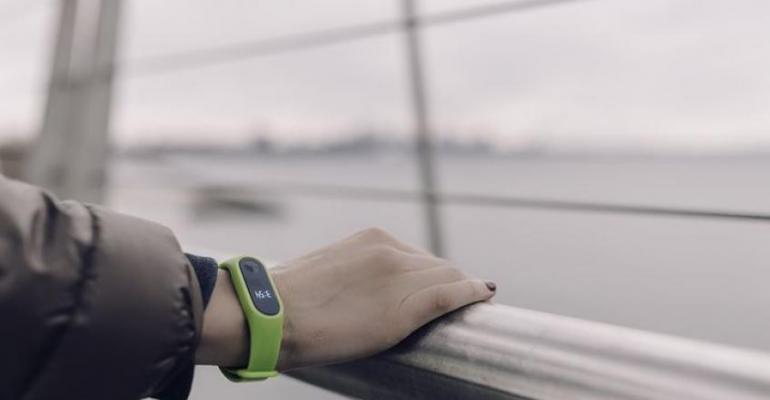 Google could get a significant foothold in the wearables market through its $2.1 billion acquisition of Fitbit. The Apple Watch and Fitbit have been taking deeper dives into healthcare over the past few years.

It appears as if the rumors are true. Alphabet’s Google is indeed acquiring Fitbit in a deal valued at $2.1 billion. The transaction is slated to close in 2020 if Fitbit’s stockholders and regulators approve.

The deal comes just a few days after Reuters reported Google made an offer to acquire the San Francisco-based company. The deal would also help Google more effectively compete with Apple in the wearable’s space – especially on the healthcare front.

Fitbit is considered a pioneer in the wearables category by delivering innovative, affordable and engaging devices, and services. Being “on Fitbit” is not just about the device – it is an immersive experience from the wrist to the app, designed to help users understand and change their behavior to improve their health. Fitbit will continue to remain platform-agnostic across both Android and iOS.

“More than 12 years ago, we set an audacious company vision – to make everyone in the world healthier. Today, I’m incredibly proud of what we’ve achieved towards reaching that goal. We have built a trusted brand that supports more than 28 million active users around the globe who rely on our products to live a healthier, more active life,” James Park, co-founder and CEO of Fitbit, said in a release. “Google is an ideal partner to advance our mission. With Google’s resources and global platform, Fitbit will be able to accelerate innovation in the wearables category, scale faster, and make health even more accessible to everyone. I could not be more excited for what lies ahead.”

“We believe technology is at its best when it can fade into the background, assisting you throughout your day whenever you need it,” Osterloh wrote in the blog. “Wearable devices, like smartwatches and fitness trackers, do just that—you can easily see where your next meeting is with just a glance of an eye or monitor your daily activity right from your wrist.”

The two companies have worked together in the past. Last year Fitbit entered into an agreement to use Google’s new Cloud Healthcare API to help integrate wearables further into the healthcare system, such as by connecting user data with electronic medical records.

Before the deal’s announcement, Fitbit had been extending its reach into healthcare.

In 2017, the wearables’ pioneer collaborated with DexCom to add continuous glucose monitoring (CGM) data to its latest gadget – the Ionic smartwatch. Through the collaboration, DexCom CGM users on either Android or iOS devices can see both activity and glucose levels, right on their wrist.

A year ago, Fitbit acquired Twine Health, a connected health platform designed to help people manage chronic conditions, aid in lifestyle interventions like weight loss and smoking cessation, and make it easier for providers and patients to collaborate on health plans.

The deal would allow Fitbit to expand its offerings to health plans, health systems, and self-insured employers. It would also create opportunities to increase subscription-based revenue

And in September, the company announced a new collaboration that would allow Fitbit users in Belgium, the Netherlands, Ireland, and the UK to monitor their heart rhythms for irregularities, which include atrial fibrillation. The company is working with FibriCheck, to provide a health screening and monitoring app for the Fitbit smartwatch.

It has been noted that one of Apple Watch’s biggest competitors is the Fitbit. And Like Fitbit, Apple’s wearable has been pushing more into healthcare.