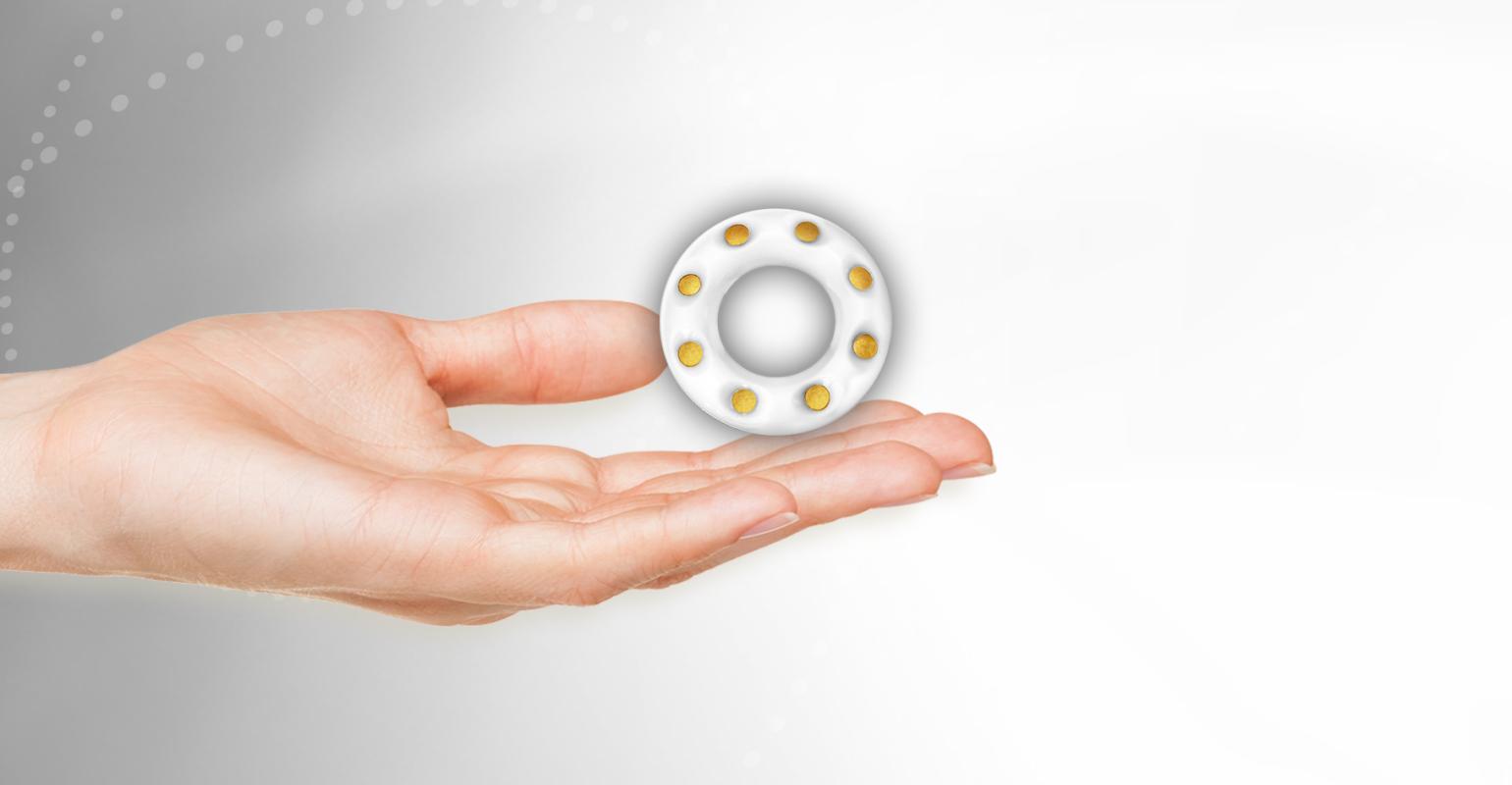 FemPulse joins the growing number of companies contributing to the rapid growth of the bioelectronics market.

FemPulse is looking to make an impact in the bioelectronic medicine market with therapy for the personalized treatment of overactive bladder (OAB) in women.  The Minneapolis-based company said the first participant had been enrolled in a feasibility study evaluating physiological responses to therapy delivered with the FemPulse System.

Observations from this feasibility study can further help elucidate the mechanisms of action and facilitate tailoring treatment plans for individual patients.  The clinical trial is an open-label, single-group assignment. Participants will wear a FemPulse device and will be monitored non-invasively during the activation of the device for up to six hours. The company anticipates data readout in the second half of 2019.

Fempulse System is neuromodulation platform, intended to provide mild electrical nerve stimulation to regulate bladder function and relieve the symptoms of OAB. The small, vaginal ring is disposable and may remain indwelling for days or weeks, affording discreet, personalized, continuous and self-managed therapy.

In a release, Dr. Alexandra Haessler, CMO and Founder of FemPulse said, “Currently, there are limited convenient and effective treatment options for women suffering with OAB. The enrollment of our first participant in this study is an important milestone as we strive to provide a minimally invasive treatment that will improve the quality of life for women impacted by this condition. We look forward to the final results as a further validation of our mission to address this unmet need with a truly unique solution.”

FemPulse is the latest company to be a part of the bioelectronic medicine wave. The space isn’t new by any means. One of the earliest examples of bioelectronic technology in the market is the pacemaker and the first such device was implanted in 1958.

However, in recent years bioelectronic medicine has become more prominent on the radar. Part of the reason is through a series of investments GlaxoSmithKline (GSK) made in the space. The pharmaceutical company started a $5 million Innovation Challenge Fund to encourage and support academic groups and small companies in collaborative efforts in the development of biolectronic medicines.

The Brentford, UK-based company upped the ante on its commitment to the space when it announced the creation of Galvani, a joint venture with Verily (Google’s former life sciences unit). Galvani is tasked with developing miniaturized, implantable devices that can modify electrical nerve signals. MD+DI identified the collaboration as one of seven key partnerships that helped Verily gain a significant foothold in healthcare.

Innovation in Bioelectronics hasn’t just been limited to GSK and Verily’s efforts. BioSig and SetPoint have been dominating the headlines in the space with their respective technologies.

However, newcomers have made their presence felt. In February, iota Biosciences raised $15 million in a series A to help develop its bioelectronic technology but said it was taking a slightly different approach than other companies in the space. That different approach calls for the Berkeley, CA-based company to use ultrasound instead of electronic waves as a power source.

Iota said its millimeter-sized ultrasonic technology is aimed at offering therapeutic applications for numerous chronic conditions from inflammation to motor disorders and eventually to cognitive impairment.