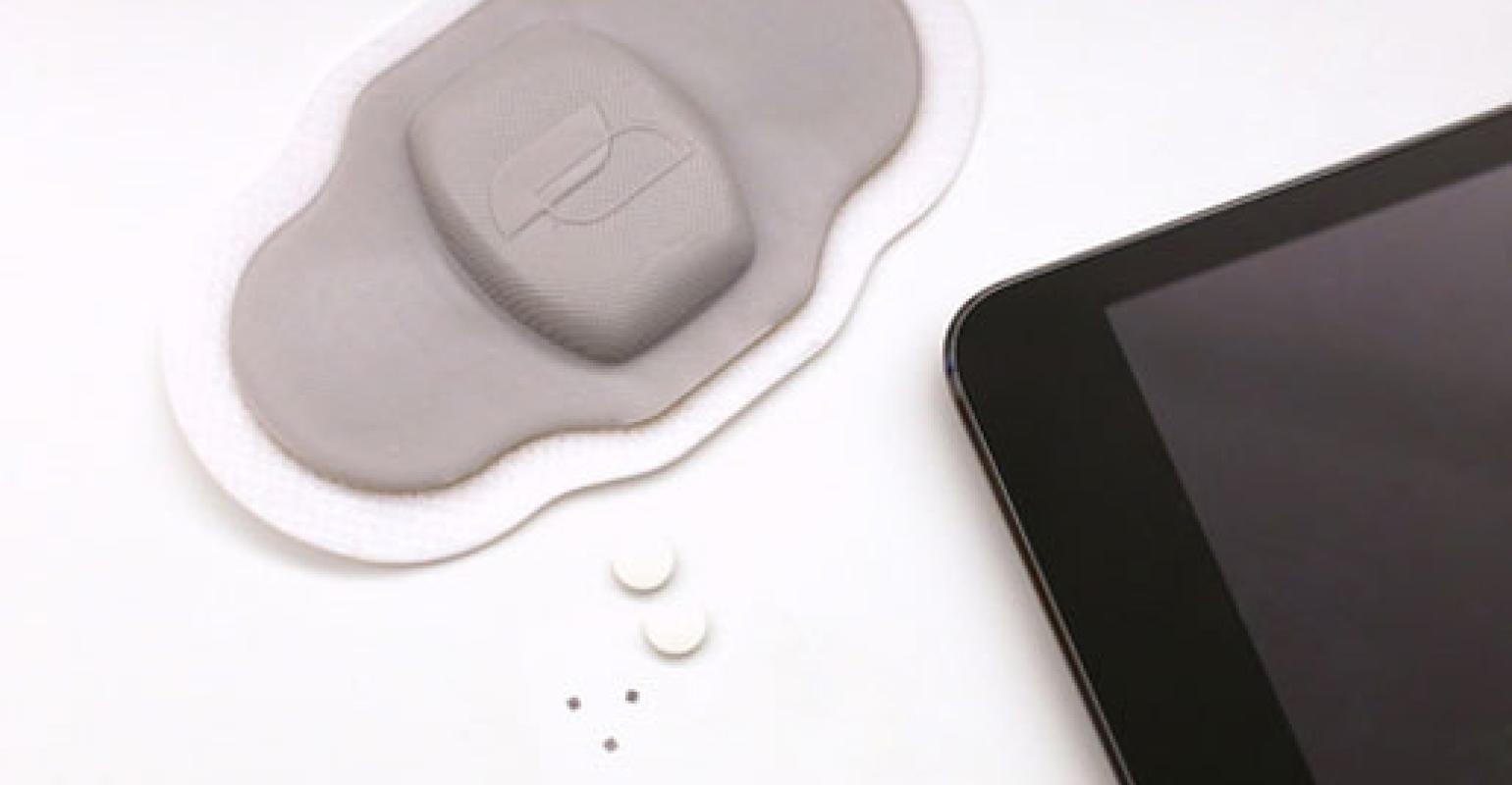 Instead of an approval, FDA has sent Proteus Digital Health and Otsuka Pharmaceutical a complete response letter asking for more information about their digital drug-device combination product.

FDA dealt a blow Wednesday to a drug-device combination product that has been hailed as the first digital medicine with a complete response letter (CRL). The CRL means the agency will not approve the NDA in its current form.

As MD+DI reported at the time, Proteus Digital Health and Otsuka Pharmaceutical submitted a New Drug Application (NDA) to FDA in September 2015 for a version of Otsuka's Abilify drug that incorporates the Proteus ingestible sensor directly into the pill. Both the drug and the sensor already cleared regulatory hurdles separately--Otsuka's Abilify received FDA approval several years ago and Proteus's sensor has 510(k) clearance. Proteus's tiny ingestible sensor is swallowed by patients with their prescribed pills. The sensor is tracked via a wearable patch, giving doctors information and offering patients reminders to keep them compliant.

The drug-sensor combination is intended to treat patients with schizophrenia, serve as an acute treatment for manic and mixed episodes associated with biopolar I disorder, and as adjunctive treatment for major depressive disorder, the press release noted.

FDA has asked Proteus and Otsuka for more data on product performance in expected use conditions as well as further human factors testing, according to the press release.

"Both Proteus and Otsuka are committed to working with the FDA to address its questions and provide the additional data that has been requested. We are reviewing the request and do not have a specific timeline to share at this point. We believe in the potential of Digital Medicines to help people with serious mental illness manage their daily medication, which remains a serious unmet need," a Proteus spokesperson wrote in a statement to MD+DI.

"While we are disappointed in the FDA's decision not to approve this Digital Medicine at this time, both Otsuka and Proteus are committed to working with the FDA to address its questions and provide the additional data that has been requested," Robert McQuade, executive vice president and chief strategy officer at Otsuka Pharmaceutical Development and Commercialization, Inc., said in the press release.