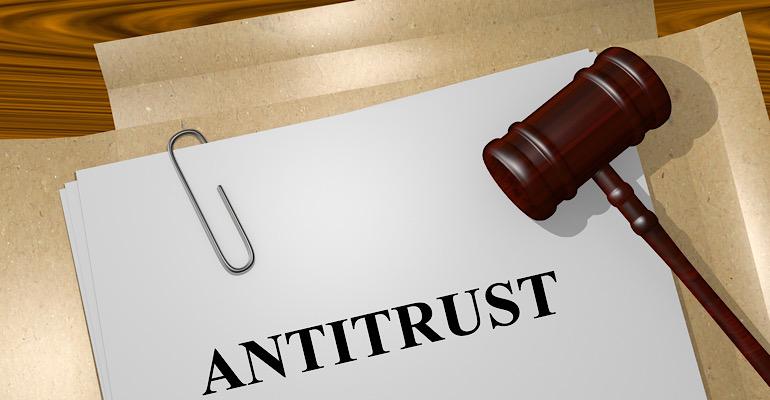 Google first announced it would acquire Fitbit for $2.1 billion in November of 2019. EU antitrust regulators offered concerns over the deal because of the amount of data Google would have access to.

An investigation by EU antitrust regulators concerning Google’s pending acquisition of Fitbit has been extended to Dec. 23, according to a report from Reuters.

Regulators began a probe into the deal in August. The main concern from regulators seems to be the amount of data Google would have access to if the deal were to come to pass.

Google pledged it would acquire Fitbit for $2.1 billion last November. Such a move would boost Google’s position in wearables significantly and give it the ability to more effectively compete with Apple.

Fitbit hasn’t let the acquisition’s delay slow it down. The San Francisco, CA-based company has become further entrenched into medtech, going so far as to obtain emergency use authorization for the Fitbit Flow, a low-cost ventilator. The device was inspired by the MIT E-Vent Design Toolbox and based on specifications for Rapidly Manufactured Ventilation Systems.

Recently, Fitbit added firepower to its wearable offerings by securing a nod from FDA for a new electrocardiogram app. Apple secured a nod for an ECG app back for its smartwatch in September of 2018.

Google has also been busy since the deal. In an announcement that most likely ‘broke the Internet’ Google and Apple announced working together to develop and launch a software tool kit that would notify someone if they may have come in contact with a person that was diagnosed with COVID-19.