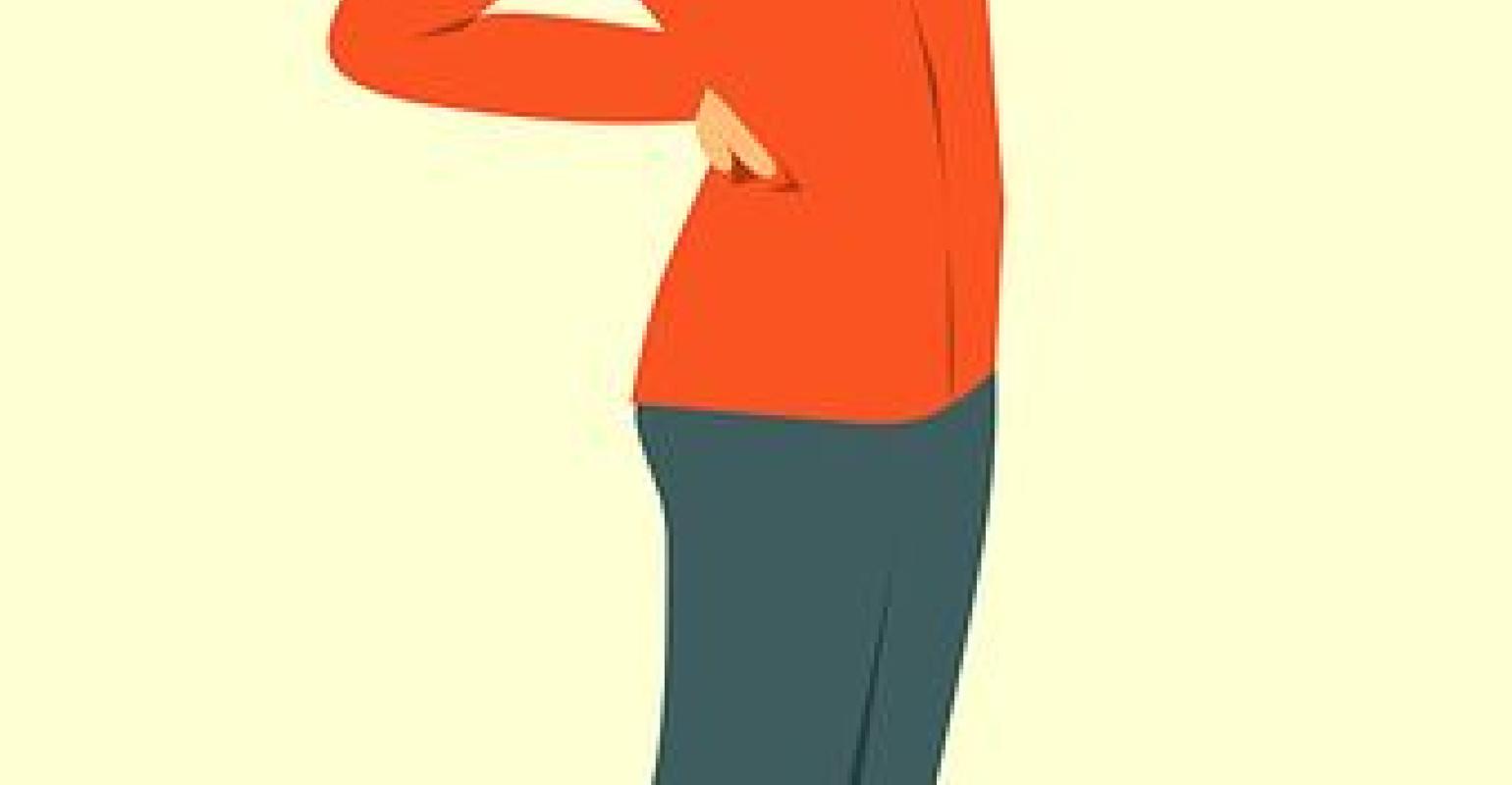 Devices Continue to Gain Traction As Opioid Epidemic Rages On

Stimwave Technologies has a nod from FDA and CE mark for its Freedom SCS System, which can be used to treat chronic back pain. However, the company is continuing to gain traction with strong preliminary results for its Tsunami clinical trial. The results come at a time when the State of Oklahoma has a multi-billion case against Johnson & Johnson over the impact of the opioid crisis.

Medtech firms are coming up with alternatives to treat chronic pain as some drug-makers face lawsuits because of the opioid epidemic. One of these companies, Stimwave Technologies, said that it is making significant headway with its Freedom spinal cord stimulator (SCS) system to treat back pain.

The Pompano Beach, FL-based company announced completing enrollment of all 50 patients and strong preliminary results of the Tsunami Placebo-Controlled Double-Blind Randomized Clinical Trial. Stimwave said this is the first study evaluating the delivery of a high-frequency waveform acting on sensory fibers at the dorsal root ganglion (DRG) and dorsal horn portions of the dorsal column.

Patients in the study underwent a small procedure with a one-stage implant, and the electrodes are placed using a novel technique at the T9 level and the exiting nerve root. They were randomized to either active therapy or sham and implanted without general anesthesia. Patients in the sham arm did not receive any therapeutic stimulation for at least one month and were never active at any point while blinded. If patients were reporting less than 50% pain reduction, they were unblinded and sham patients were crossed over to the treatment arm.

Stimwave said that preliminary results of the study from 38 of the 50 patients were highly positive and 63% of active subjects were successful by reducing pain greater than 50%. Comparatively, only 16% of the sham subjects reported 50% pain reduction thus demonstrating a statistically significant (p=.007) in favor of the active therapy. At the time of this report, all sham patients were unblinded and now 77% of all patients are reporting greater than 50% pain reduction.

“This study, when complete, will be a monumental step-up for evidence-driven medicine in the rapidly growing field of neuromodulation,” said Andrea Trescot, the CMO of Stimwave and former President of the American Society of Interventional Pain Physicians (ASIPP). “Every other industry is expected to show efficacy through sham and placebo-controlled studies; the Tsunami study is growing the evidence that single-stage, wireless neurostimulators can offer more options to more pain patients.”

The opioid crisis has had a profound impact in the U.S. resulting in the deaths of 130 people a day, according to statistics from the U.S. Department of Health and Human Services. The medtech industry was given a call to arms by FDA in June of last year when the agency launched an innovation challenge to spur the development of devices, digital health technologies, and diagnostic tests that could provide a novel solution in response to the opioid epidemic. Device companies have answered the call for developing new technologies that could prevent the need for opioids to be used.

Recently, MedicaSafe received $1 million in funding from the National Institutes of Health to support a clinical trial to examine the effect of a drug-device combination vs. standard of care in the treatment management of OUD. The trial is conducted to determine whether the system can help foster treatment compliance and assist clinicians.

Earlier this year, Medtronic launched a post-market study to evaluate the use of the SynchroMed II intrathecal drug delivery system as an alternative to oral opioids.

Late last year, Boston, MA-based Pear Therapeutics was able to get an FDA nod for the reSET-O, an app used to help those with opioid use disorder stay in recovery programs. And in November of 2018, Abbott Laboratories secured a nod from FDA and CE mark for the Dorsal Root Ganglion (DRG) Invisible Trial. The Abbott Park, IL-based company said patients who find adequate pain relief with DRG therapy can then have the Proclaim DRG System implanted.

The pharma industry has come under fire for the opioid epidemic. Johnson & Johnson, which plays both in the medtech space and the pharma space, is being sued by the state of Oklahoma. The trial has since wrapped and is now in the judge's hands.

EU Investigation into Google’s Fitbit Deal Extended to the End of the Year
Sep 23, 2020