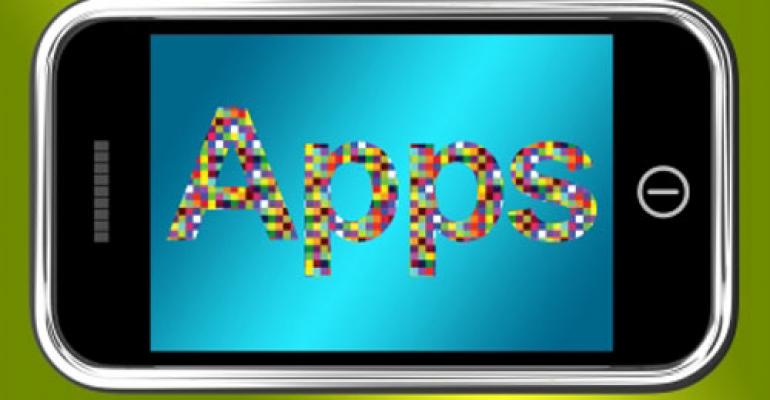 As mobile medical apps continue to flood the market, companies are stepping in with vetting services to provide clarity for patients and physicians.

With more than 100,000 mobile health apps available, it can be confusing for healthcare providers and patients to know which ones are safe and effective. But a growing number of companies are trying to solve that problem with vetting services intended to separate the wheat from the chaff.

One example is iPrescribeApps, a physician-curated service that will launch later this year. The platform, created by the online publication iMedicalApps, intends to provide clinicians with a reliable method for quickly finding and prescribing relevant apps that have been evaluated with evidence-based criteria, although it is unclear what those criteria are.

In addition to apps, the service will also evaluate mobile medical devices, such as blood-pressure cuffs, and fitness trackers. Signup for beta access is currently open, and the platform is expected launch in the third quarter of this year. Initially, physicians and patients will not be charged to access the site, and there will be no cost for developers to have their apps listed, according to the iPrescribeApps website.

This is not the first attempt at an app-curating service. In 2013, Happtique tried to establish the Health App Certification Program to verify the content of mobile health apps and ensure users’ privacy and security, but the effort was quickly suspended due to concerns about the validation process. Happtique was acquired by SocialWellth in December.

Also in 2013, IMS Health, the largest vendor of physician prescribing data, launched AppScript, which allows clinicians to search for apps by category (disease-based or wellness), price, and platform. Each app is given a proprietary App Score based on peer reviews, app endorsements, and other metrics.

These services seem to be filling a void left by FDA, which has provided limited oversight and guidance in the mobile medical app space. The agency released guidance in 2013 explaining that it will exercise enforcement discretion for apps that meet the regulatory definition of a device but pose minimal risk to patients and consumers. Earlier this year, the Federal Trade Commission stepped in and issued penalties for deceptive marketing of two “melanoma detection” apps.

With the market for mobile health apps expected to grow at more than 26.7% per year until 2018, according Markets and Markets, the need for reliable information about these apps is increasing. Recent studies have shown that both doctors and patients are becoming more interested in using mobile health apps, and other studies hint at the promise of improved management of chronic illnesses through the use of mobile apps.

Stephanie Kreml, MD, is principal at Popper & Co. and a member of MD+DI's editorial advisory board.