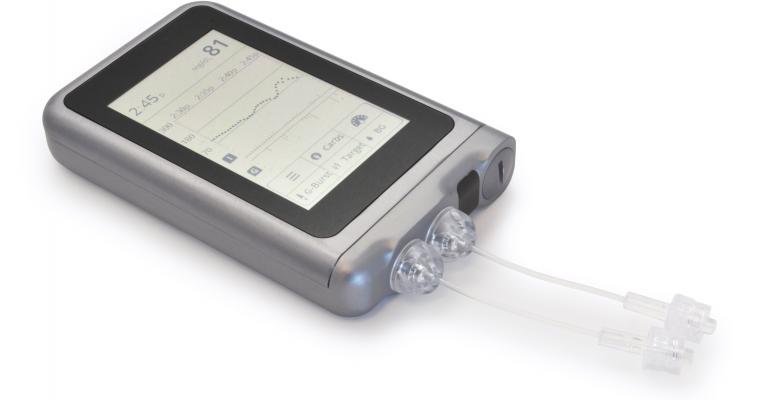 A startup company is combining artificial intelligence (AI) and glucose monitoring to develop what is being called a bionic pancreas. Beta Bionics has received FDA approval to begin recruitment for the home-use studies testing an insulin-only configuration of the iLet bionic pancreas system.

“The device is about the size of a small cellphone and it controls your blood sugar automatically,” Ed Damiano, founder and CEO of Beta Bionics, and principal investigator of the trial, told MD+DI. “But it is not a biological cure. It is a bridge to a cure. It’s a technology that we intended initially for people with type 1 diabetes, but we think it will also have applications for people with type 2 diabetes...”

Here’s where the AI component comes in. Embedded in the system are clinically tested mathematical dosing algorithms driven by machine learning to autonomously calculate and dose insulin and/or glucagon as needed, based on data from a continuous glucose monitor. Once initialized, the iLet engages its machine-learning, AI to autonomously control the individual’s blood-glucose levels, and to continuously adapt to the individual’s ever-changing insulin needs.

“In about 18 to 20 months now we’re hoping to submit for final FDA approval for the insulin only system,” Damiano said. “The bihormonal system will take longer just because it’s a longer clinical trial. The reason for that is because glucagon has never been approved for this particular indication. There’s a chronic exposure study FDA will require us to do in excess of what we need to do for the insulin-only study.”

He said the iLet Bionic Pancreas is much different from Medtronic’s MiniMed 670G insulin pump dubbed the artificial pancreas. The Dublin-based company’s artificial pancreas made a big splash in medtech headlines when it received FDA approval in 2016.

“Medtronic’s technology that’s out on the market now automates insulin partially, but not fully,” Damiano said. “That device is much closer to a traditional insulin pump than it is to something like an artificial pancreas. You have to configure [Medtronic’s artificial pancreas] very much like an insulin pump. It requires a lot of clinical supervision to get that system started and to keep it running. Our bionic pancreas requires that you only type in your body weight – that’s it.”