Can a Smartphone Case Be a Panacea For Diabetics? 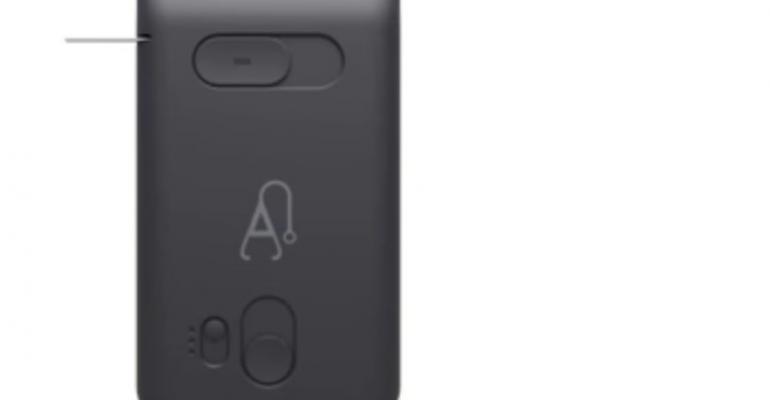 Arundhati Parmar AkibaH is developoing a smartphone case that will function as a glucose meter and carry necessary diabetes supplies. Picture this. A diabetes patient leaves his or her home. Glucose meter - check

Digital health startup AkibaH wants to collapse the top three diabetes must-haves into a smartphone case. Put simply, it is developing what is in effect is the world's first all-in-one smartphone case glucometer, says the company's CEO.

And given that data is at the core of the disease management of this expensive disease, AkibaH is also building a companion mobile app and portal for physicians where patient data will be available. AkibaH's foremost goal is to make life convenient for diabetics such that managing the disease daily becomes less obtrusive.

"Today's meters have added other things like recording on board, LCDs, voice commands and voice messaging, but fundamentally the approach has not changed," says Dipankar (Dipu) Ganguly, who joined AkibaH as CEO in February, in a recent interview.  "They use 20th Century techniques and tools and user interfaces."

[As of mid July, Ganguly has transitioned to an advisor from being CEO because of family reasons.]

He says that going out of the house means carrying all the paraphernalia in separate pouches making doing readings "quite the chore."

Ganguly believes that the steps in regularly checking blood glucose levels is so burdensome that people are not measuring as often as they should.

"Wouldn't it be nice to make taking glucose readings just as convenient as using your smartphone - that's the thesis [of AkibaH]," Ganguly explains.

Co-founders of the company were inspired by personal experience with family members who were diabetics and founded the company in the fall of 2013. The name of the startup is inspired from the Swahili term "akiba haiozi" that means, “a person with foresight will always know prosperity.”

AkibaH's concept of an all-in-one smarphone case glucose meter was so intriguing that Sprint Accelerator, a mobile health tech accelerator powered by TechStars and Sprint, selected AkibaH in its inaugural class of 10 mhealth companies in 2014.

As a result of being selected, the company got an investment $120,000.

Now Ganguly is focused on raising $1.5 million for the fledgling company to develop the device, which will require clinical trials and an FDA clearance.

He plans to use off-the-shelf glucose meters, lancets and strips and incorporate them into the smartphone case. In addition to the concept of incorporating a glucometer and diabetes supplies into the case itself, some of the intellectual property is related to how the data is managed via the cloud, Ganguly says.

The business model will be a "freemium" model where the hardware - the case - and the companion app will be given away free. The disposable lancets and strips will be a source of revenue as will be the physician portal for which physicians will pay a monthly subscription. The portal will pull information on the patient - blood glucose levels as well as nutrition information and fitness data, where available.

"The doctor will have a holistic view of the patient," Ganguly says.

He readily admits that AkibaH is entering a crowded field. There is no dearth of glucose meters on the market today. But he takes inspiration from arguably the most wellknown and admired tech company the world has known.

"Remember when the first iPhone came to market. it was already a fairly crowded market. People were saying, 'This is a crowded market. What is Apple doing?'" Ganguly recalls. "But Apple had this vision that the user interface and the convenience was so backward, they wanted to change that paradigm. That's what we want to do. We want to take a page from Apple and make the measurement of glucose so convenient that people will find no excuse to not take those measurements."

Here is a video of the world that AkibaH enviosions: