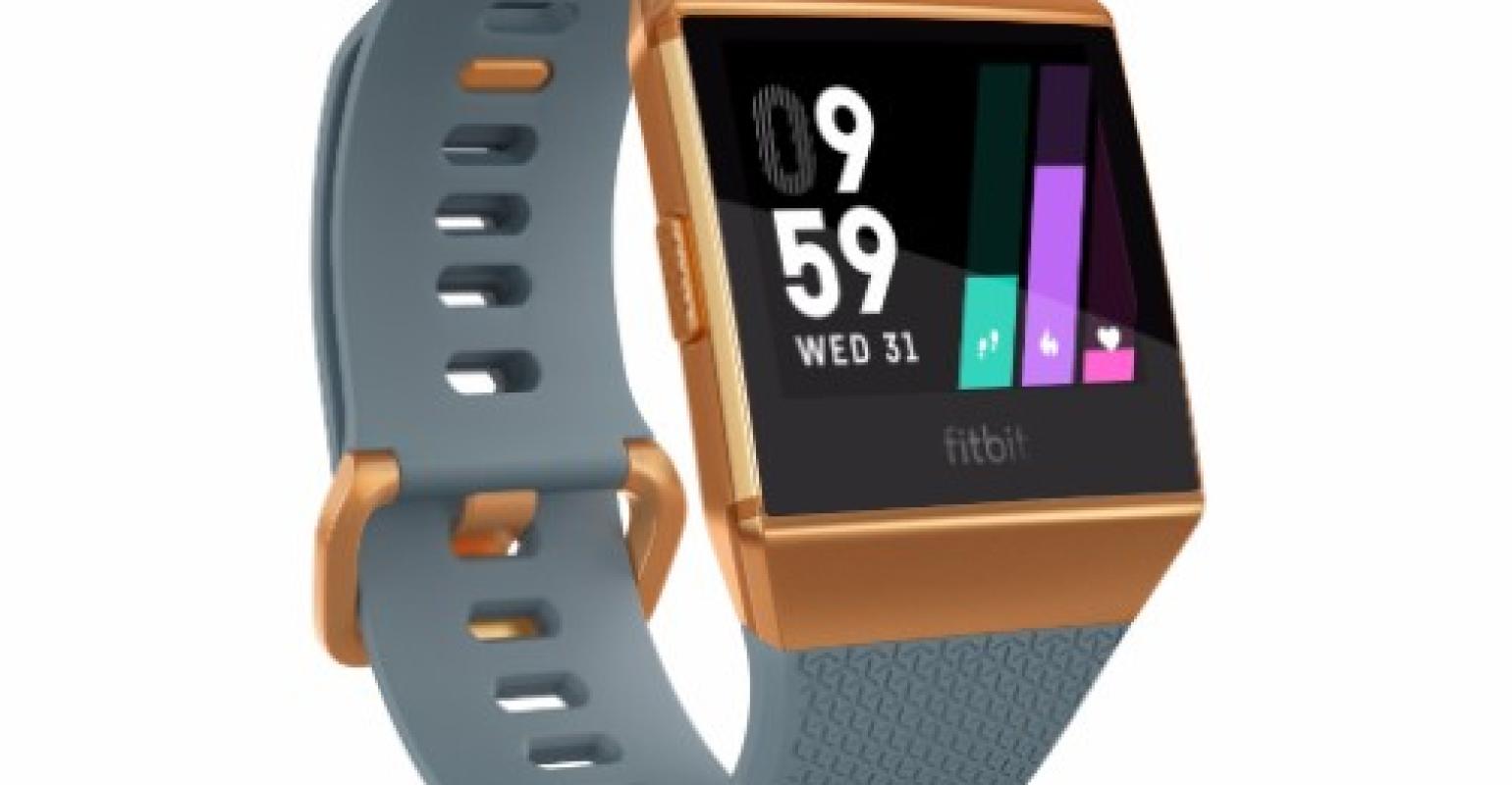 The king of wearables is stepping into the diabetes arena through a collaboration with DexCom.

Fitbit has already made a name for itself in the consumer wearables market, but the San Francisco, CA-based company has also made some noteworthy strides in the healthcare arena. Most recently, Fitbit hooked up with DexCom to add continuous glucose monitoring (CGM) data to its latest gadget – the Ionic smartwatch.

Through the collaboration, DexCom CGM users on either Android or iOS devices would be able to see both activity and glucose levels, right on their wrist.

“The strength of our brand and our ability to track critical health metrics continuously for up to four-plus days, coupled with DexCom’s market leadership in CGM, present a powerful combination that we hope will help millions of people better manage their diabetes,” said James Park, CEO of Fitbit.

With Ionic, Park said Fitbit is focused on driving positive health outcomes and more health-focused tools, and this collaboration serves as an example of how the company plans to bring that vision to its customers.

Kevin Sayer, president and CEO of San Diego, CA-based DexCom, said the company expects the collaboration to have a positive impact on the way people manage their diabetes. “The collaboration between Dexcom and Fitbit is an important step in providing useful information to people with diabetes that is both convenient and discreet,” he said.

In addition to the DexCom CGM display for Fitbit Ionic, with Fitbit’s in-app community, Dexcom CGM users will now be able to connect with millions of people, where they can ask questions, seek support, and share successes in managing their health.

The two California companies are targeting availability as soon as possible in 2018, and this could be just the first of many tools they develop together for people with diabetes.