Biocorp and Novo Nordisk have agreed to develop and distribute a smart add-on device for the Novo Nordisk FlexTouch pen used by people with diabetes. Mallya is a Bluetooth-enabled add-on device for pen injectors that collects dose and time of each injection and transfers information in real time to a companion software.

Most Novo Nordisk's insulins are offered with the FlexTouch pen, the first prefilled insulin delivery device with no-push-button extension, and it is part of the launch map for all new insulins. A specific version of Mallya will be developed for FlexTouch, the companies reported in a news release. Due to the unique dosing mechanism of FlexTouch, the push button does not extend at any dose and allows insulin to be administered by pressing the low injection force button. The existing Mallya device was redesigned to meet the needs of this mechanism.

“Novo Nordisk collaborates with Biocorp as we believe people with diabetes deserve the freedom to decide which solution works best for them. Our Swedish study1 demonstrates the health benefits associated with the use of smart insulin pens. And as we continue launching such smart pens, we also partner with Biocorp to allow even more people with diabetes to reap the benefits connected devices can provide. This collaboration demonstrates our commitment to making diabetes management easier by giving people access to data on medication usage behaviour which is known to potentially result in improved patient outcomes,” said Søren Smed Østergaard, vice president of Digital Health at Novo Nordisk, in the release.

Added Éric Dessertenne, CEO of BIOCORP: “Biocorp is very proud to sign this partnership with the world's leading diabetes company, Novo Nordisk, and it is a huge recognition for our Mallya. Providing almost 50% of the insulin used worldwide, Novo Nordisk distributed more than 500 million insulin pens in 2020, treating close to 30 million patients. The FlexTouch pen is not concerned by Mallya's current version, while used by tens of millions of patients with diabetes in the world, so we are pleased to be working to open up the possibilities of connectivity for the many patients around the world who use this pen.” 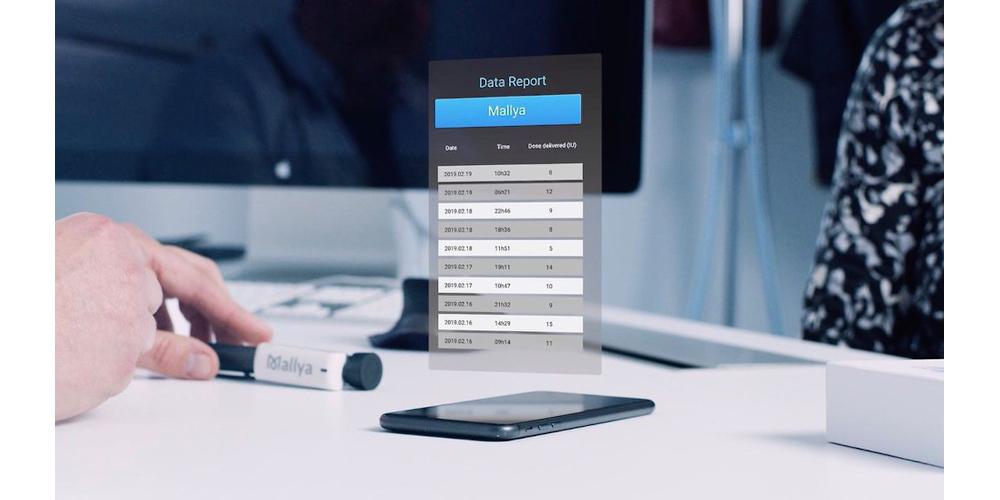