Big Data, Wearables Come Together In Fight Against Parkinson's Disease 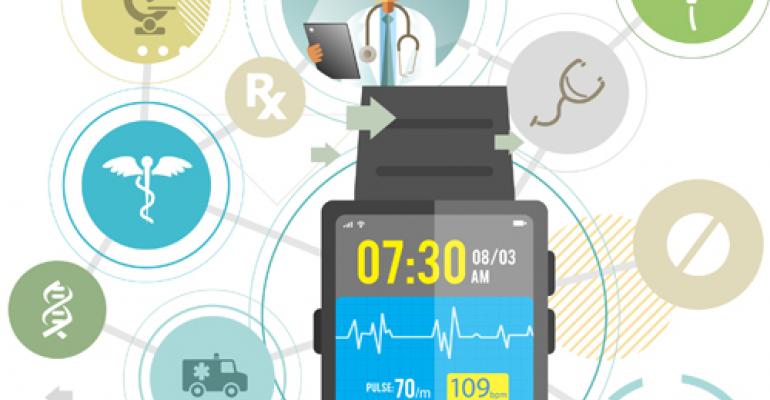 Parkinson's Disease researchers and patients may take heart in a new partnership between Intel and the Michael J Fox Foundation For Parkinson's Research involving wearables and Big Data.

Earlier this week Intel and the Michael J. Fox Foundation for Parkinson's Research announced that the two are teaming up to leverage wearable technology and Big Data in the battle against Parkinson's Disease.

The news, that was picked up by several news organizations, underscores the role that wearable technology, which some may dismiss given its largely consumer applications can play in tackling tough, chronic diseases.

In the announcement, the Fox Foundation notes that the partnership with Intel began earlier this year when the two teamed to track16 patients and nine volunteers wearing three wearable devices. Specifically, the study participants wore the wrist-worn devices during two clinic visits and at home over four days.

Now, engineers at Intel will be comparing the device data to medical observations as well as information contained in patient's journals/diaries to test how accurate the devices are. That will help to develop algorithms to measure symptoms and disease progression.

"Nearly 200 years after Parkinson's disease was first described by Dr. James Parkinson in 1817, we are still subjectively measuring Parkinson's disease largely the same way doctors did then," said Todd Sherer, said CEO of The Michael J. Fox Foundation in the news release. "Data science and wearable computing hold the potential to transform our ability to capture and objectively measure patients' actual experience of disease, with unprecedented implications for Parkinson's drug development, diagnosis and treatment."

Neither Intel nor the Fox Foundation have identified the devices being used but a Wall Street Journal article names the Pebble Smartwatch. An USA Today article mentions the Fitbit activity tracker. Intel of course has its own smartwatch in its arsenal - the Basis Band which comes to it from the recent acquisition of Basis Science for a reported $100 million.

The data gathered from these devices can help to monitor the disease and help in treating it for individual patients, but Intel and the Fox Foundation are hoping for much more. Intel is developing a Big Data analytics platform that collects, stores and manages data. This de-identified data could be accessible by researchers and others that could transform the way the disease is diagnosed and further drug development.

Recruitment for the next phase of the clinical study which will capture data to measure medication response such as on and off episodes is expected to begin in the Fall in locations including New York, Boston and Tel Aviv, Israel.