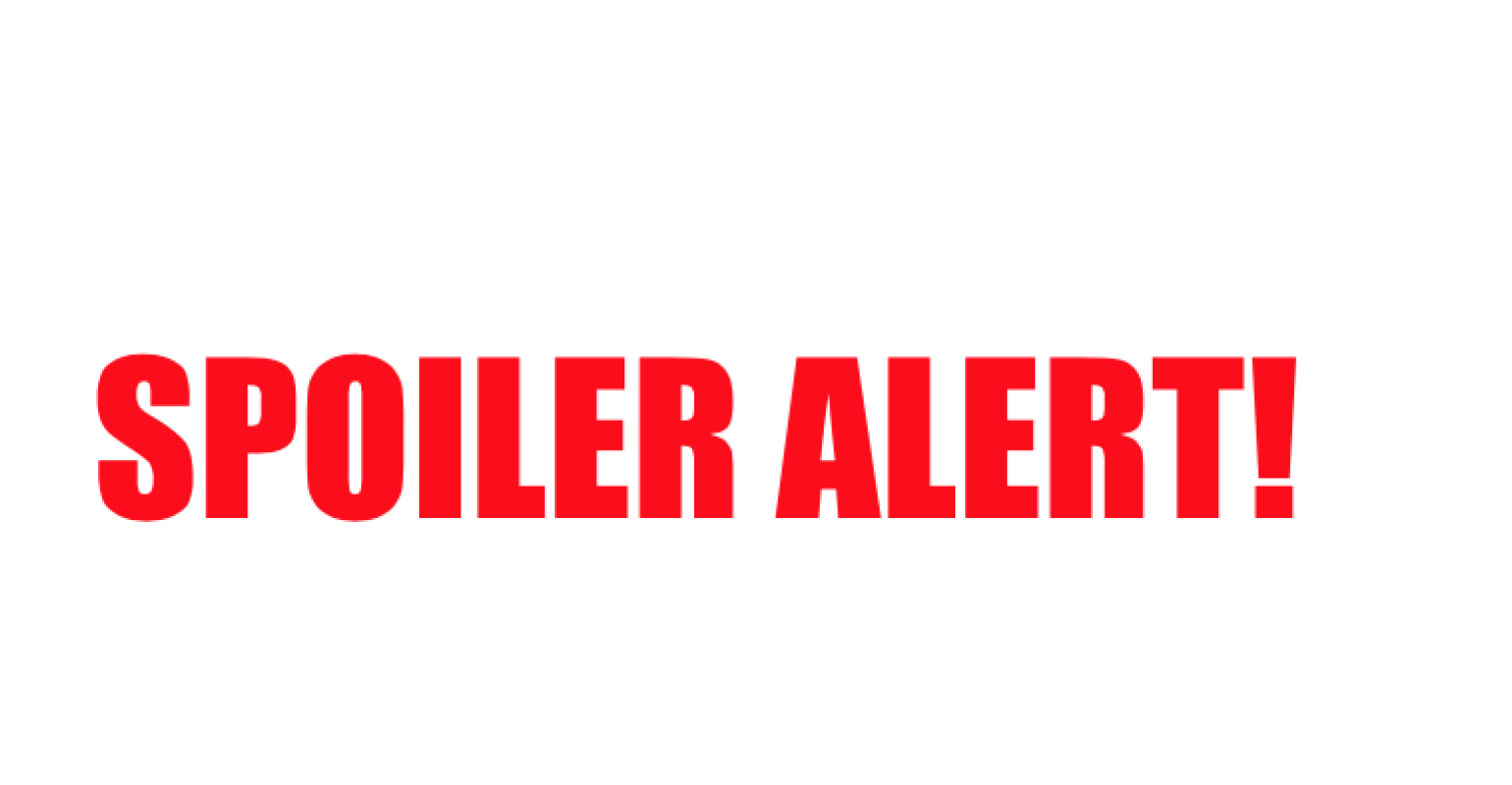 Early results from the first-in-human study are positive and show that Auris Health’s robotic platform is effective to aid in the diagnosis of peripheral pulmonary lesions.

Johnson & Johnson’s Auris Health scored positive preliminary results from a first-in-human study evaluating the Monarch Platform to aid in the diagnosis of peripheral pulmonary lesions. Data from the BENEFIT study was presented at the American Thoracic Society 2019 Conference in Dallas.

So far in BENEFIT, Monarch has been used in 24 patients to localize targeted nodules using a combination of direct visualization, navigational guidance and radial endobronchial ultrasound.

The primary effectiveness endpoint, successful localization of targeted pulmonary lesions confirmed using a radial endobronchial ultrasound probe, has been reported in 92% of cases, with no significant adverse events.

In a release, Alexander C. Chen, M.D., of St. Louis, Mo, and principal investigator for BENEFIT said, "Early results from this ongoing study have shown that the Monarch Platform has the ability to successfully reach, localize and biopsy peripheral pulmonary lesions in live human subjects. These preliminary findings follow the successful REACH and ACCESS studies, which demonstrated that the platform improved reach beyond a conventional thin bronchoscope and can biopsy peripheral lesions with high accuracy in cadaveric lungs.”

But are the results a preview of how the technology could diagnose pulmonary lesions? Keep in mind that Monarch has already successfully received FDA clearance for diagnostic and therapeutic bronchoscopic procedures.

Josh DeFonzo, COO of Auris Health said in a release that the company was “encouraged by the initial results from the ongoing BENEFIT study which demonstrate the potential of Monarch to help diagnose these hard-to-reach lesions."

Like J&J’s Auris, there are other companies that have had significant developments with technology in the surgical robotics market. The space is gearing up for massive change. The abdominal surgical segment is due for the most change, with companies like Verb (a joint venture between J&J and Verily) and Medtronic getting closer to publicly revealing their respective technologies.

Dublin-based Medtronic said its Hugo surgical robotics platform could be available sometime this year. Hugo could cause a paradigm shift in surgical robotics when it hits the market, because it would directly compete against Intuitive Surgical’s da Vinci robot.

For many years, Sunnyvale, CA-based Intuitive Surgical has had a clear runway in the abdominal surgical robotics segment of the market, with very few direct competitors. There have been other technologies cleared including TransEnterix’s Senhance System.

The Morrisville, NC-based company’s FDA nod was significant because it was the first new market entrant into the field of abdominal surgical robotics since 2000.

J&J’s success in the surgical robotics space has been a slow build, yet effective build. Part of the New Brunswick, NJ-based company’s plan to strengthen its position in the overall surgical robotics market included its $3.4 billion acquisition of Auris Health.

During an April Earnings call, Ashley McEvoy, Executive Vice President, Worldwide Chairman, Medical Devices, J&J said the Auris acquisition could be very complementary to the Verb joint venture. McEvoy went on to speak on the importance of Monarch and its implications for lung lesion detection.

“We have a lung program at J&J, which is really about preventing, intercepting and curing lung cancer, which is one of the top cancers,” McEvoy said during the April earnings call, according to a transcript from Seeking Alpha. “And a lot of it is because people get diagnosed at end - at late stage, where you have - 18% have a 5-year survival rate. So early detection makes a big deal for better outcomes. And so, Monarch will be a really nice enabler of early diagnosis, accessing the very distal parts of the lung for better diagnosis.”