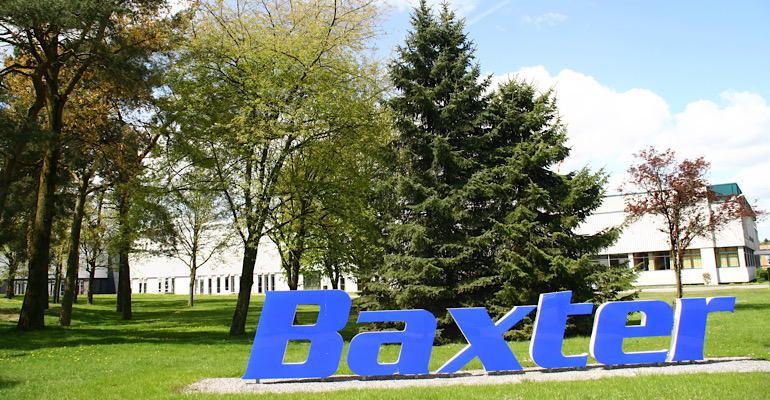 After weeks of speculation, Baxter is set to acquire Hillrom for $12.4 billion.

It’s official – Baxter has signed a definitive agreement to acquire Hillrom, after weeks of speculation. Deerfield, IL-based Baxter will pay $156 a share for Hillrom in a deal has an enterprise value of $12.4 billion, slightly higher than the rumored purchase price of $10 billion,

The deal is set to close early next year.

The merger has the potential to expand access to Hillrom’s portfolio globally; broaden the presence of the combined companies across sites of care and accelerate and strengthen the combined organization’s digital transformation.

“Baxter and Hillrom share a common vision for transforming healthcare to better serve all patients and providers,” said José Almeida, Baxter’s chairman, president and CEO. “Patients increasingly want to receive their care at home or nearby, while hospitals and other care providers are increasingly using digital health technologies to expand access, improve quality and lower costs. Baxter and Hillrom are uniting to meet the challenges of a rapidly evolving global healthcare landscape, while also creating significant value for all the stakeholders we serve.”

Earlier this week, the Dow Jones reported Baxter was in ‘advanced talks’ to make an offer to acquire Hillrom for $10 billion. As a result, Hillrom shares skyrocketed.

In July, Bloomberg News reported Baxter made an initial offer for $144 per share or $9.6 billion, but it was shot down by Hillrom because the proposal was too low.

Mike Matson, an analyst with Needham & Co., wrote in a research note that the deal terms were favorable.

“We believe that Baxter’s offer fairly values Hillrom, we don't expect any antitrust issues due to a lack of any significant product overlap, and we think that a competing bid is unlikely since we don't see any other potential acquirers of Hillrom given its growth and margin profile,” Matson said.