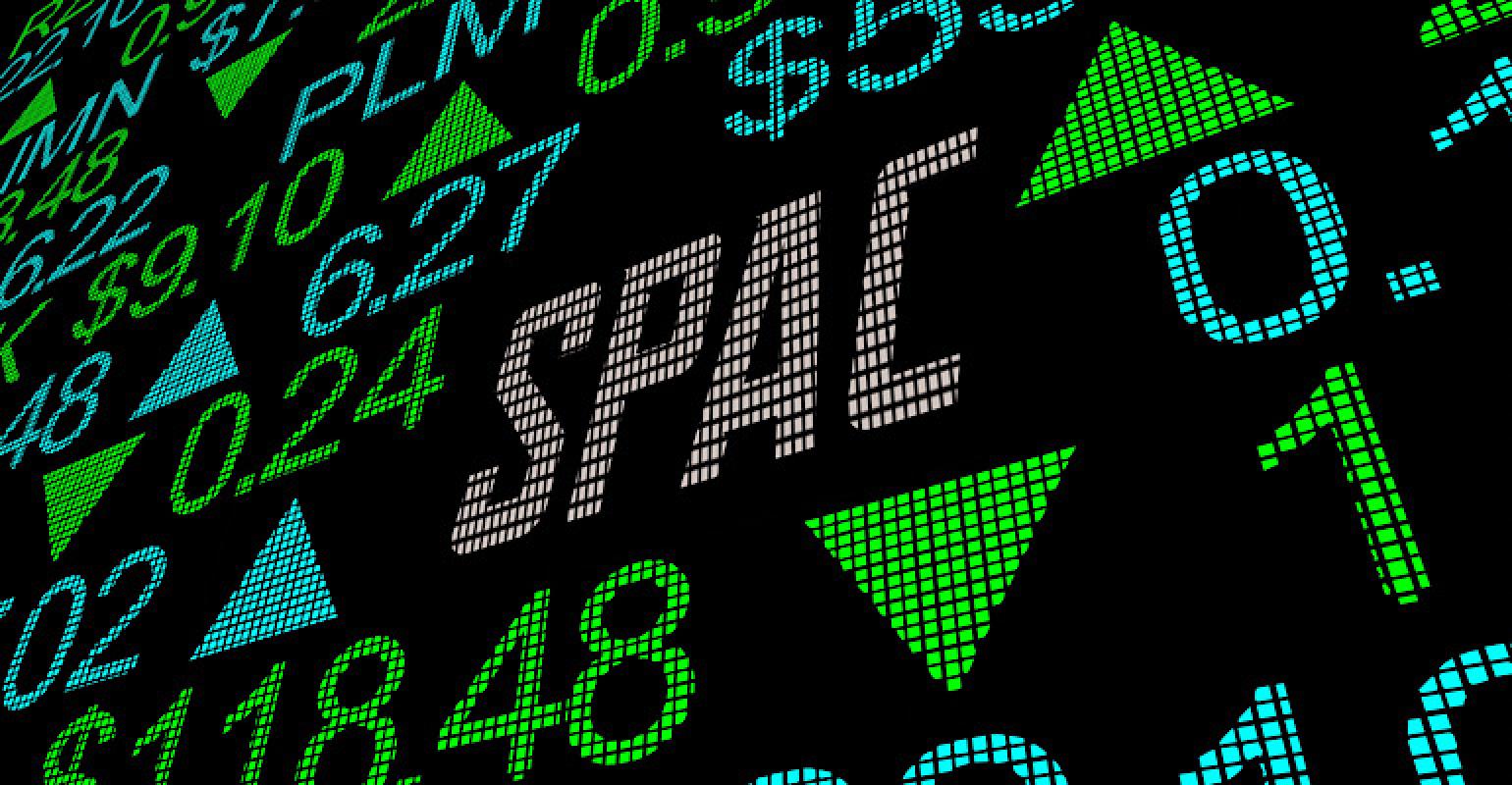 The merger is set to close in the second half of 2021 and the combined business would have a combined equity value of $1.6 billion with an expected $400 million in gross proceeds. Upon closing the company will be named Pear Holdings Corp. and will be led by Pear’s current management team. The common stock is expected to be listed on Nasdaq under the new ticker symbol PEAR.

“Pear is the first mover and leader in the creation of software to directly treat serious disease…,” Corey McCann, MD, PhD, President and CEO said during a call discussing the SPAC. “We believe [PDT’s] are the next frontier of medicine. “Already, Pear has defined the PDT industry; achieved early market traction; and laid a strong foundation for commercial expansion. We believe Pear is poised to capture a compelling opportunity in a $250 billion U.S. market.”

Pear was founded in 2013 and has three FDA-cleared prescription digital therapeutic (PDT) products -  reSET and reSET-O, and Somryst.

Like traditional medicines, PDTs are developed in a GMP-compliant environment, tested in randomized controlled trials demonstrating safety and efficacy, evaluated and authorized by regulators like the FDA, and used under the supervision of a prescribing clinician.

Unlike traditional medicines, PDTs are software applications and are designed to collect real world data for use by prescribing clinicians and by payors and health systems for population health management.

The firm’s reSET is cleared for use as an adjuvant to standard outpatient therapy to treat patients with substance use disorder for stimulants, cannabis, cocaine, and alcohol. reSET-O, is used to help those with opioid use disorder stay in recovery programs. Pear’s Somryst PDT is for the treatment of chronic insomnia.

The combined business includes up to $276 million of funds held in Thimble Point’s trust account and a $125 million upsized private investment in public equity. The SPAC comes about seven months after Pear raised $80 million in a series D round.

SPACs are becoming more prevalent in healthcare – especially this year. Here are just a few.

In early April, Better Therapeutics announced it was going public through a SPAC with Mountain Crest Acquisition Corp. II. The San Francisco, CA-based company has developed a PDT platform for the treatment of diabetes, heart disease and other cardiometabolic conditions.

And Earlier this year, 23andMe, a consumer genetics company, announced it was going public through a SPAC with VG acquisition set to close in 2Q21.