Apple's ResearchKit is Intriguing But... 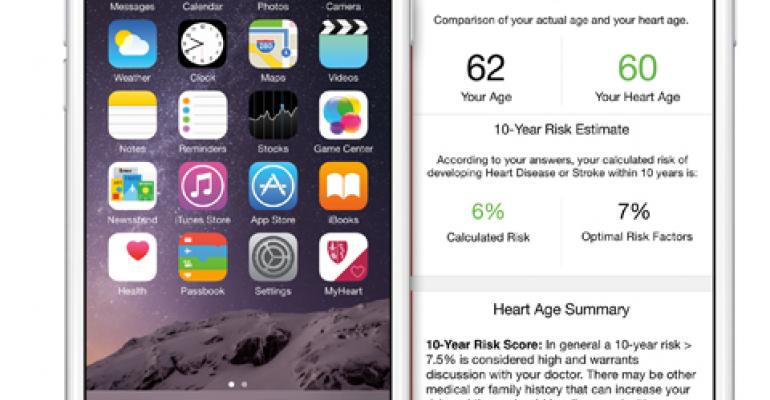 Apple introduced its ResearchKit platform to help boost medical research, but intriguing as it is, there are real limitations.

Apple introduced its ResearchKit platform to help boost medical research, but intriguing as it is, there are real limitations.

Apple introduced its ResearchKit platform on Monday and within 24 hours several thousand people signed up for a cardiovascular study.

Clinical trials are notorious for slow recruitment and the ResearchKit can be a game changer in that model of enrolling patients.

But what about the data it collects? How good is it? Will it be consistent?

An analyst believes that while ResearchKit has the ability to recruit people en masse, there are more questions than answers about how valuable the data will be. Niharika Midha, a GlobalData analyst covering medical devices, characterized these as potential pitfalls, in a statement.

"Firstly, it is uncertain whether this approach to medical research, in which physicians do not actually engage with participants, will add any valuable insight. This is because there are risks in assuming high participant compliance and formulating disease management conclusions based solely on the data collected by the ResearchKit. GlobalData believes that this approach can only supplement traditional research.

“Secondly, study participants can readily drop out when the app’s novelty wears off. This would make the previously-collected data unusable for the purposes of statistical analysis, although some form of incentive might sustain participant commitment. We therefore anticipate that the trade-offs between a large participant pool and data accuracy will be the top concerns of using this platform.

Other share those kinds of data accuracy and validity concerns.

“Just collecting lots of information about people -- who may or may not have a particular disease, and may or may not represent the typical patient -- could just add noise and distraction,” said Lisa Schwartz, professor at the Dartmouth Institute for Health Policy and Clinical Practice, told Bloomberg News. “Bias times a million is still bias.”

There are also concerns about whether Apple and third party app developers would be able to ensure privacy of users. n introducing ResearchKit, Jeff Williams, Apple’s senior vice president of operations, assured that the company will not be able to see any data captured via the platform.

Still others question being able to apply the insight gained from ResearchKit apps to a different population. For instance, people using an iPhone is in a a different socio-economic rung than someone using an Android, as the Bloomberg article notes. Could that skew results?

Despite the questions about the feasibility of the platform, there is one thing app developers for ResearchKit can remove from the equation of conducting medical research especially if they automate the data collection and not rely on people to input information.

That is the penchant for human dishonesty.

Apple Gains a Victory in Patent War With AliveCor
Dec 07, 2022