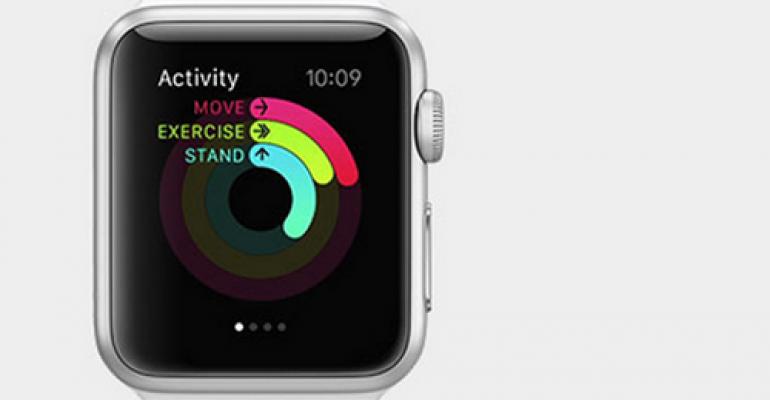 A Wall Street Journal article about Apple Watch and its health features leads to misinformation and misinterpretation about the wearable device.

A Wall Street Journal article about Apple Watch and its health features leads to misinformation and misinterpretation about the wearable device.

Apple is undoubtedly hoping that with its much-hyped Apple Watch set to launch next month, it will make wearables cooler and sticky - consumers wouldn't abandon them a few months after purchase as they are wont to do.

What they probably didn't expect was how misinformation would spread after a report about how some health features that were considered for the Apple Watch didn't make the final cut.

In mid February, the Wall Street Journal reported a story that explained that Apple executives were envisioning the smartwatch as a robust health monitoring device that would meaure blood pressure, heart activity and stress levels among other things. The device would include an EKG capability, blood pressure tracking, skin conductivity sensing and blood oxygenation sensing.

But those features were all abandoned for a variety of reasons such as they were too complex, they didn't work well and that they would invite regulatory overnsight.

After WSJ reported the story, which also looked at how Apple would market such a device, what followed was classic Internet misinformation.

Here are a few headlines that followed, according to MobiHealthNews.

One speaker at a conference in New York who mistakenly called the device iWatc,h described it like this, reported MobiHealthNews

All of this would lead people to believe that between September, when Apple's CEO, Tim Cook, unveiled the smartwatch, to now - a month before the official launch - Apple has had to nix health features that would make the device a genuine health monitoring tool.

And indeed as the WSJ article noted, Apple itself could add better monitoring tools in future Watch generations.

Here is an example of how hype and excitement over a product - a marketer's dream in any industry - can also quickly lead to misinformation and misinterpretation from which even powerful corporations are not immune.