Apple, Samsung, and Other Big Names in Tech Chosen for FDA’s PreCert Pilot 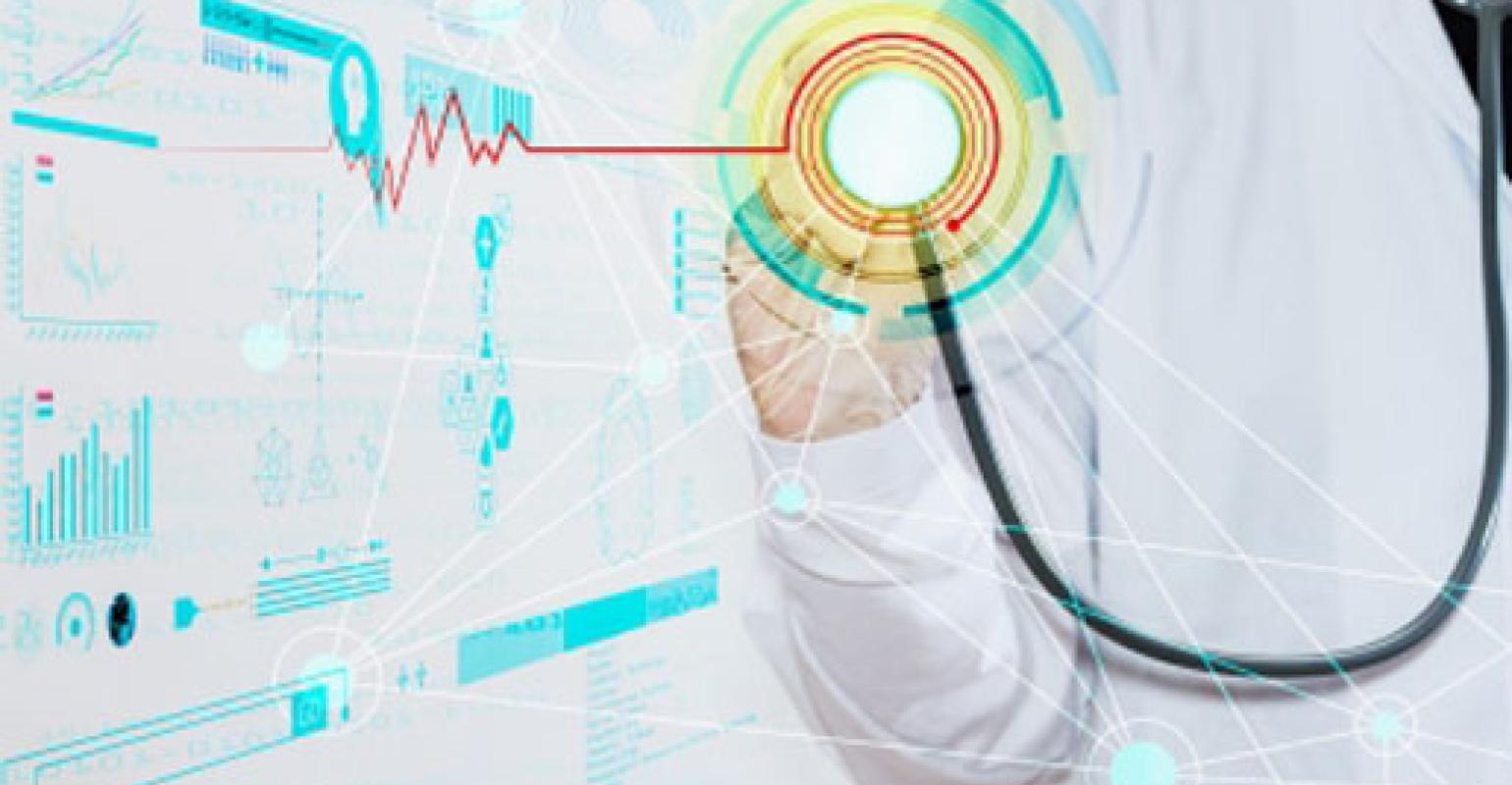 Everyone will recognize the companies selected for the agency’s new Software Precertification Pilot Program.

The companies were a select few plucked from a field of more than 100 applicants, and they have star power. Apple, Verily, Samsung, and Fitbit are just some of the well-known names. Other participants are Johnson & Johnson, Roche, New York’s Phosphorus, Palo Alto-based Tidepool, and Pear Therapeutics from Boston.

“Our team will be spending the rest of the year working closely with these companies to deepen our understanding of their technologies and their operations and methodologies,” Gottlieb told attendees during his September 26 keynote speech at The Medtech Conference powered by AdvaMed. “This collaboration is a key part of establishing the proper regulatory framework.”

As MD+DI previously reported, the pilot program, which is part of FDA’s Digital Health Innovation Action Plan, is intended to consider developer concerns, reduce regulatory burden, and determine metrics and quality standards that would qualify a company for precertification.

The nine companies will open their facilities to FDA staff visits and will work with the agency to share how they build, assess, and maintain their software offerings, according to the press release.

“We applaud the FDA for taking a progressive and thoughtful approach to designing a potential new digital health regulatory framework and are proud to have been selected to participate in this innovative pilot program,” James Park, cofounder and CEO of Fitbit, said in a corporate press release. “As Fitbit takes a more integrated role in personal healthcare, we are hopeful this will allow us to accelerate FDA regulated features and software development, bringing new capabilities that could positively impact health outcomes to market more quickly.”

Precertification could eventually be a big boon for a company. The agency notes in its press announcement of the pilot participants that “The FDA is also considering, as part of the pilot program, whether and how, precertified companies may not have to submit a product for premarket review in some cases.”

Although only the nine companies will be part of the formal pilot program, FDA will be hosting informational calls with the public and plans to hold a public workshop in January. The agency is also seeking experts to work with CDRH on the topic through an entrepreneur-in-residence program.

“This PreCert framework is a modern approach to regulation, focusing on product developers rather than just the product,” Gottlieb said. He later added, “The bottom line is this: FDA’s device segment has been a pioneer when it comes to a growing number of concepts for more efficient and more effective regulation.”