Apple Has "Moral Obligation" To Do More In mHealth 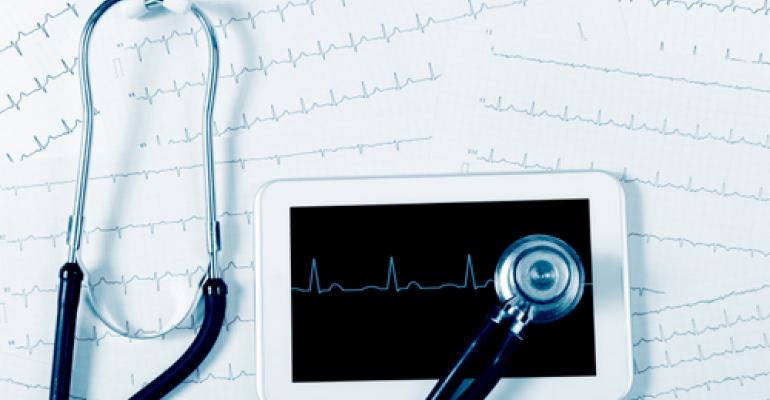 In a meeting with FDA officials, senior Apple executives say they have both an opportunity and an obligation to do more in mHealth.

Passionate entrepreneurs often believe that they have a moral obligation to make the world a better place or at the very least change the status quo. That can lead to surprising and welcome disruptions in the way things are done.

Now it appears that this is precisely how Apple is viewing its role in the digital health marketplace.

Apple Toolbox, a blog devoted to all things Apple, submitted a Freedom of Information Act request to the Food and Drug Administration after it became public knowledge that the California technology company had met FDA officials in December, the latest in several meetings with the agency. The website finally received a response from FDA, which shows that Apple executives feel they have a moral obligation to do more in mobile health by leveraging mobile technology platforms and helping people to learn more about themselves.

Here are the key details from their meeting according to the FOIA response:

Apple executives also said that while FDA's guidance about how it intends to regulate mobile medical apps is fair and balanced, industry will continue to push boundaries. Looks like agency officials will have their hands full in trying to oversee the Wild West aspect of mHealth where companies like Apple, Samsung and Google as well as individuals in garages try to take advantages of the opportunity it presents.