Home>Technologies>Digital Health
Recent
NuVasive Adds a Differentiated Option to the Product Bag with Simplify Deal
Feb 25, 2021
What the Minerva Supreme Court Decision Could Mean for the Medical Device World and Beyond
Feb 25, 2021
The Quest for an Earlier Diagnosis of Autism in Children
Feb 25, 2021
Medtronic Recalls Valiant Navion Due to Patient Safety Issue
Feb 25, 2021

AI Beats Out Clinicians in Triaging Postoperative Patients for ICU 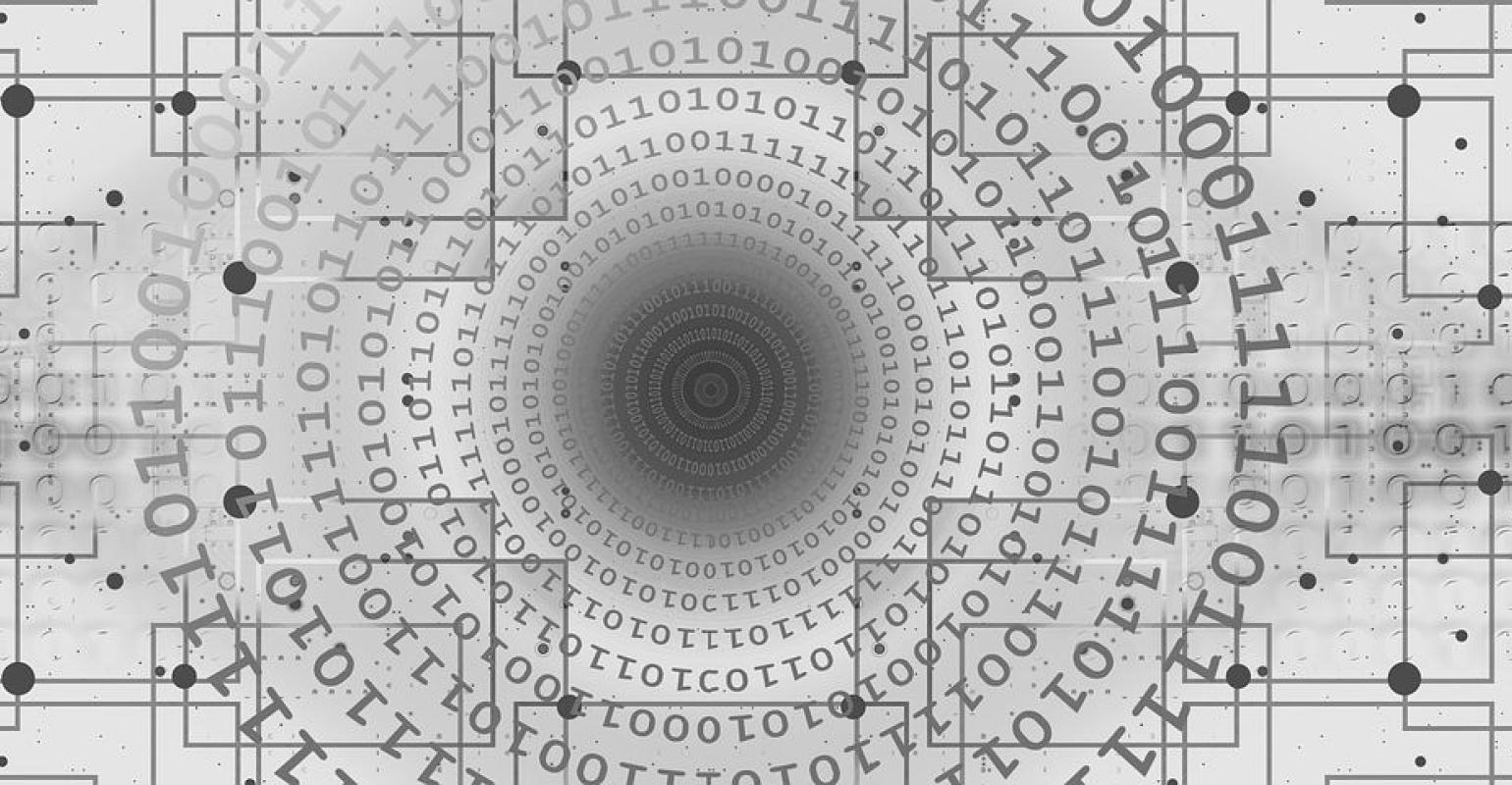 Results from a pilot study that found a machine-learned algorithm correctly triaged the vast majority of postoperative patients to the intensive care unit were presented at the American College of Surgeons Clinical Congress 2019.

How good is artificial intelligence in decision-making? Not bad according to findings from a pilot study that was recently presented at the American College of Surgeons Clinical Congress 2019.

Findings from the study show AI in the form of a machine-learned algorithm correctly triaged the vast majority of postoperative patients to the intensive care unit in its first proof-of-concept application in a university hospital setting.

As it stands now surgical teams typically rely on clinical judgment to decide which patients need postoperative intense care because there is no single set of fixed criteria to make the determination. The result is that clinicians typically over-triage, meaning if they are in doubt, they err on the side of caution and send a patient to intensive care. However, over-triaging may result in admitting a patient to the ICU who doesn't need to be there.

"In those cases, the patient may be unnecessarily exposed to multidrug-resistant bacteria and have an increased overall length of stay. On the other hand, under-triaging means a patient that should have been in the ICU is sent to a recovery or step-down unit, and the opportunity for quick rescue of a deteriorating condition is delayed because monitoring is not as intense," Marcovalerio Melis, MD, FACS, an associate professor of surgery, New York University Langone Hospital System, New York City, and coauthor of the pilot study, said in a release.

The resulting algorithm included 87 clinical variables and 15 specific criteria related to the appropriateness of admission to the ICU within 48 hours of surgery. Admission to the ICU was considered appropriate if one of these criteria was met. The criteria included: intubation for more than 12 hours, reintubation, respiratory or circulatory arrest, call for rapid response or code, blood pressure below 100/60 mHg for two consecutive hours, heart rate below 60 or above 110 bpm for two consecutive hours, use of pressors, placement of a central venous line or Swan-Ganz catheter, echocardiogram, new onset of cardiac arrhythmia, myocardial infarction, return to the operating room, blood transfusion requiring more than 4 units, or readmission to the ICU after a prior admission.

Researchers prepared a questionnaire to prospectively ask clinicians how they would evaluate the need for intensive care for each patient.

Although the algorithm in this study clearly outperformed clinicians' judgment, it is the first step. The surgical researchers plan to apply the algorithm to other populations of patients and include other demographic and clinical features.