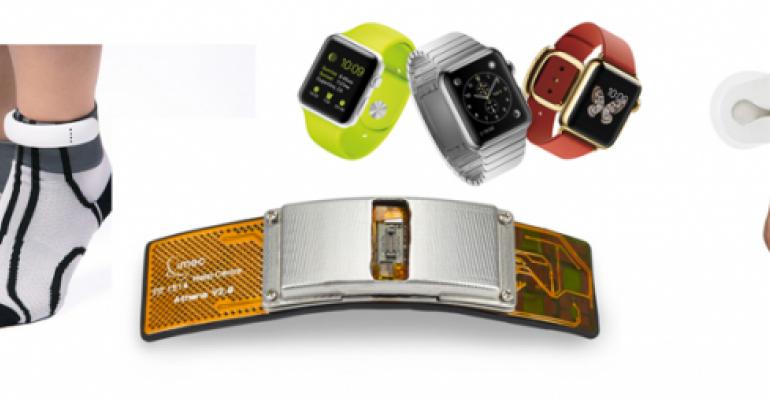 These five industry developments are the key for meaningful long-term adoption and engagement with wearables.

Wearables have a dirty open secret. A 2014 whitepaper by Endeavour Partners showed that, despite their proliferation and ready adoption, wearable devices have failed to drive long-term, sustained engagement in users. A third of U.S. consumers who have owned an activity tracker reported they stopped using it within six months. Consumer engagement concerns have been at the forefront of the mHealth debate and numbers like this only affirm suggestions like those from Scirpps Health cardiologist Dr. Samir Damani, that mHealth's true value won't be in diagnostics, but in engaging patients and consumers for behavior change.

Nevertheless the wearables market has continued to gain momentum. A new report from CB Insights showed venture capital investments in wearables have hit a record high.
While no company or product has laid claim to cracking the engagement conundrum, new research from Endeavour Partners suggests there are five key industry developments that will be necessary for wearables to achieve the mass market adoption and sustained engagement needed to make sure wearables and mHealth are more than just a tech bubble: