HomeTechnologiesDigital Health14-Year-Old Shows It's Never Too Early to Start in Medtech
Recent
Technologies
Has Medtech Shifted to a Seller's Strike?
May 20, 2022
Medtech in a Minute: The Industry Loses a Legend, and More
May 20, 2022
NeuroOne’s Bid for Long-term Use of Evo sEEG Shot Down by FDA
May 20, 2022
Minnetronix Improves Image Quality with Surgical Camera and Other Supplier News
May 19, 2022 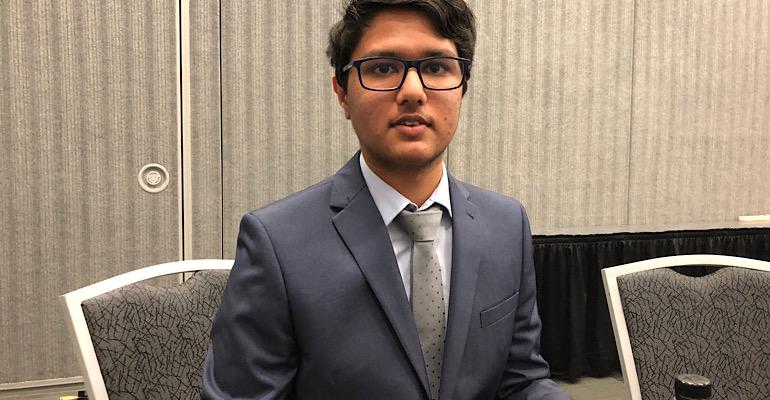 It’s never too early to begin a career in the medtech industry. Gatik Trivedi, a sophomore in high school is proof of this as the 14-year-old has developed a SARS Infection Monitor for Underserved Communities.

Trivedi was a speaker at the BIOMEDevice Silicon Valley, a two-day event that was held from December 8th through 9th at the San Jose McEnery Convention Center.

“The problem I’m trying to solve is accessibility to healthcare,” Trivedi told MD+DI. “What we see right now is that many of the people that are going into hospitals right now don’t know about their current condition.”

Trivedi presented his current project, the Accessible Correlative Diagnostic Solution for Multi-Organ Dysfunction Caused by SARS-CoV-2: The Future of Home-Based, AI-Enabled Telemedicine. The project involves the combination of three different devices – an spire meter, an oxygen meter, and a thermal camera. Plus, there is the addition of machine learning.

Trivedi got the inspiration for this project through tragedy. “My motivation for the project [came from me] losing a loved one from COVID-19,” he said.

Hiten recalled a science project in the first grade involving the reaction between baking soda and vinegar.

“He always wanted to understand the science,” his father said of the vinegar and baking soda project. “His teacher said that he was one of the only [kids in the class] that explained the mechanics of it - why it does it – very well, instead of rather than just talking about it. That really hit me and since then he’s always wanted to know more on the STEM side.” 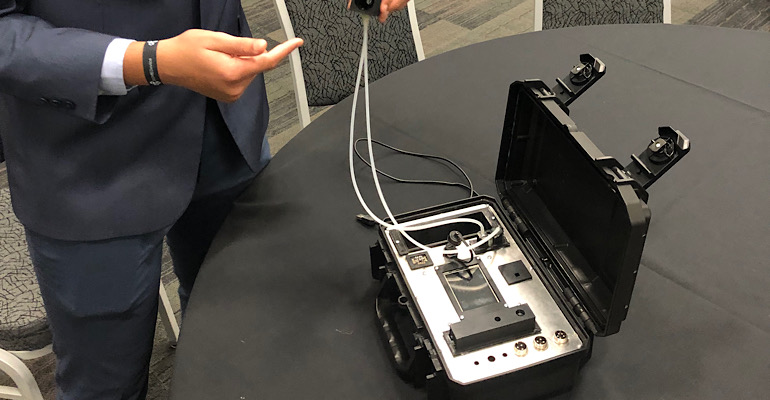 The teen has gone on to win numerous awards for some of his projects. For the SARS Infection Monitoring technology, he snagged 3rd place  in the Regneron International Science and Engineering Fair, according to an article from the Patch.

As for what lies next  - there will be more work on the technology and perhaps a deeper dive into medtech and healthcare.

“The cliché answer would be for the betterment of the world,” Trivedi said. “At the base it’s about fulfilling my dreams and fulfilling my purpose.”