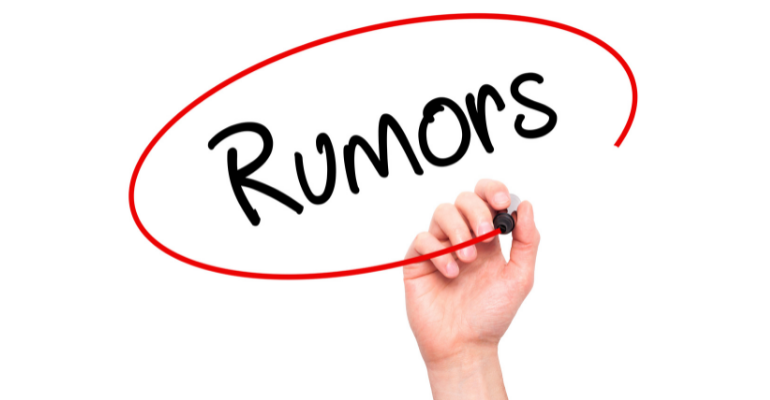 Dexcom is rumored to be in acquisition talks with Insulet. Such a deal would have a major impact on the competitive landscape for diabetes tech.

We already expected 2022 to be a transformative year for diabetes tech with a number of key approvals pending and some smaller merger and acquisition (M&A) activity already underway. Now, a rumored deal reported by Bloomberg News suggests that Dexcom may be in M&A talks with Insulet.

The rumor comes as Insulet CEO Shacey Petrovic is stepping down, and Dexcom is anticipating FDA approval for its G7 integrated continuous glucose monitoring (iCGM) sensor. Insulet shares were up as much as 16% in after-hours trading and Dexcom shares were down 9%.

Marie Thibault, a medtech analyst at BTIG and a former managing editor at MD+DI, shared some early thoughts on the deal based on the few details that Bloomberg reported.

"We do not typically write notes in response to such reports, but such a potential deal, if it were to happen, would likely be transformative and impactful to the diabetes technology landscape," Thibault wrote.

The analyst said a Dexcom-Insulet deal would be a surprise. Dexcom's stock price is near a two-year low, having fallen 40% year-to-date, while Insulet's stock is down 24% year-to-date, which she said makes the timing appear less favorable if accomplished in part via stock. Thibault also noted that a purchase of Insulet would seem to be a detour from Dexcom's focus on long-term growth in the non-intensive type 2 diabetes market. Finally, she said the rumored deal, if it happened, could represent a departure from the open innovation in diabetes tech and might result in fewer choices for patients.

That said, Thibault also acknowledged that a Dexcom-Insulet tie-up would make sense in some ways, as it would unite two fast-growing major players entering new product cycles that are both expected to grow at or above 20% over the next few years.

"There would likely be synergies, since the companies sell into the same clinician call points, have relatively similar margin profiles, and we believe they share similar philosophies on commitment to R&D, marketing, and education," Thibault wrote. "We think the merits of a potential deal, if announced, would likely be debated by investors."

Perhaps the biggest question regarding a potential deal between Dexcom and Insulet is how it would impact the competitive landscape and market dynamics of the CGM space and the insulin pump space. As Thibault points out in her note, CGM players and insulin pump manufacturers have often worked openly with each other, which has benefited patients. For example, Tandem's Control-IQ technology on the t:slim X2 insulin pump is integrated with Dexcom's G6, and Insulet is said to be working to integrate its Omnipod 5 with Abbott's FreeStyle Libre platform.

"It is not clear whether that kind of collaboration could continue with a potential merger," Thibault noted.

Interestingly, Tandem has been viewed as one of the 25 Most Attractive Medtech M&A Targets in 2022, while Insulet did not make that list.