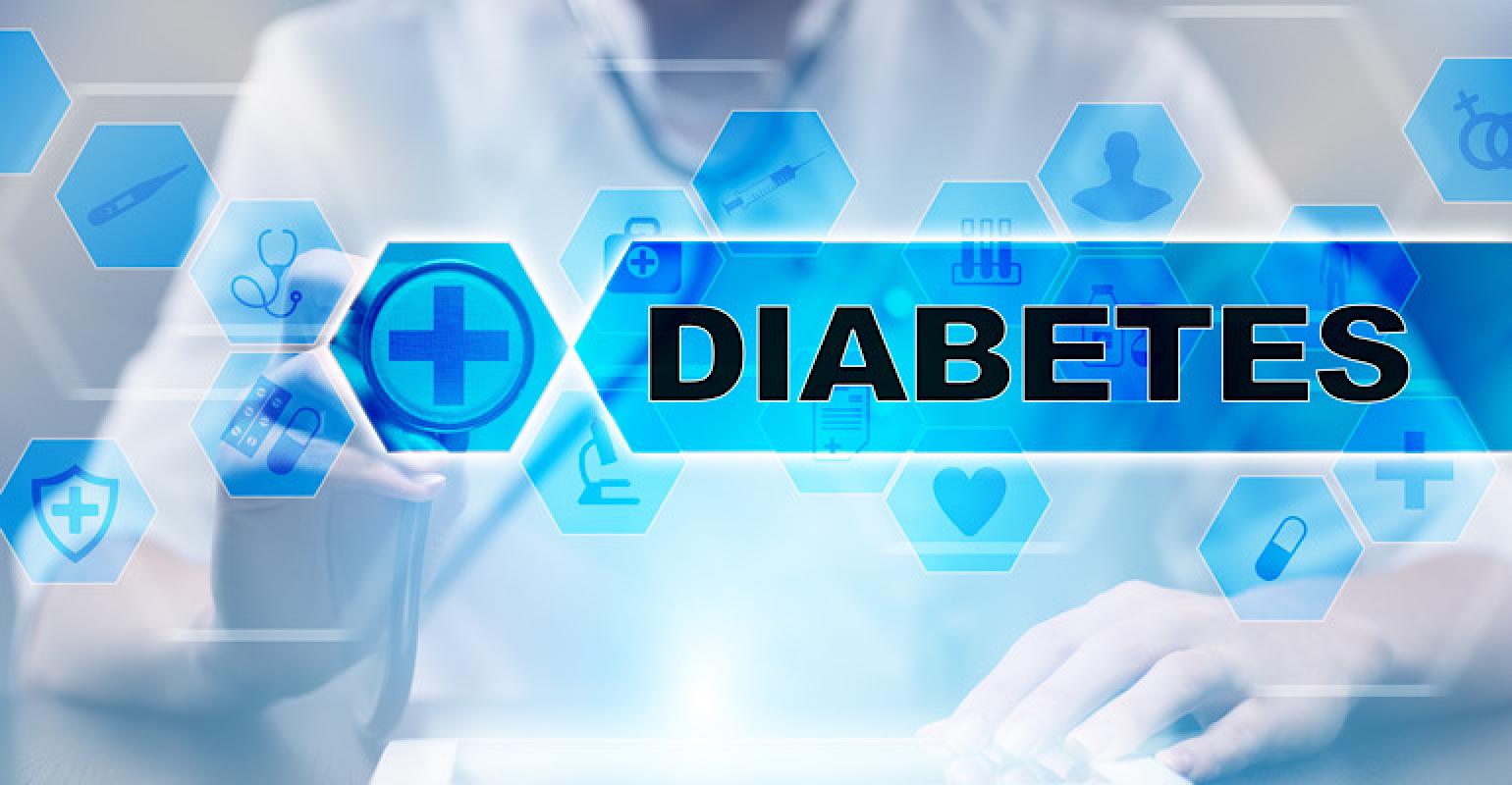 The two companies are in an agreement that would call for Tandem’s insulin delivery systems to be integrated with Abbott’s Freestyle Libre iCGM.

Two of the biggest players in diabetes are teaming up to significantly impact management of the chronic illness.

San Diego, CA-based Tandem Diabetes is integrating its insulin delivery systems with Abbott Laboratories’s Freestyle Libre. The pair are finalizing an agreement that was made in October of last year.

"We're excited to integrate our insulin delivery systems with Abbott's glucose-sensing technology, and we look forward to expanding options for our customers so that they can combine devices that best suit their personal needs," said John Sheridan, president and CEO of Tandem Diabetes Care. "We are proud to have an insulin pump capable of remote software updates that can make access to future integrations possible for in-warranty t:slim X2 users at the time of release without requiring a new pump."

Through this collaboration, Abbott and Tandem will work to digitally connect their technologies for future automated insulin delivery systems.

The companies will focus initial commercial activities in the U.S. and Canada with additional geographies considered in the future.

Tandem accomplished a major milestone for diabetes technology when it won a nod from FDA for the t:slim X2 insulin pump in February of last year. The approval opened up a new device category – Alternate Controller Enabled Infusion Pumps.

Abbott shook up the diabetes market when it won a nod from FDA for the Freestyle Libre. The approval is largely considered a major win for those with diabetes because it eliminated routine finger sticks, which have been the standard of glucose testing for more than 40 years.

However, Tandem and Abbott have recently made significant moves in the diabetes space. Last week, Tandem picked up Sugarmate, a developer of a mobile app for people with diabetes who use insulin, for an undisclosed sum.

Abbott finally received a nod from FDA for the long-awaited Freestyle Libre 2 iCGM. The second generation of the device expands on the first because it can be used in children over the age of four. It also differs because it has Bluetooth capabilities and optional alarms.

In October of 2019, MD+DI reported how the Freestyle Libre 2 was one of Abbott’s most anticipated devices.