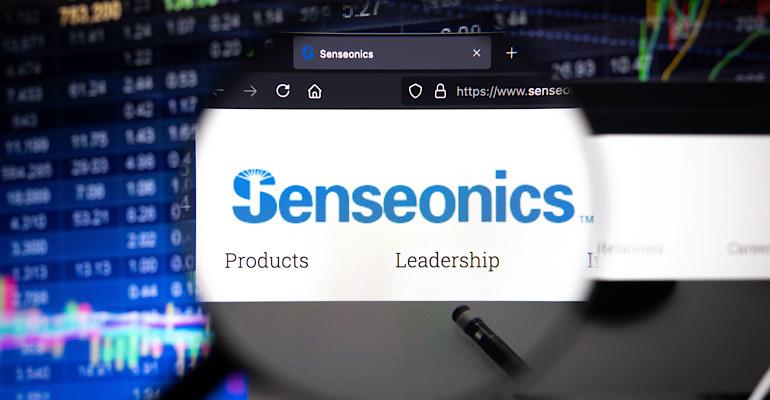 The Germantown, MD-based company has won CE mark for a 180-day CGM as demand for rival Dexcom’s upcoming G7 is at an all-time high.

Senseonics Holdings has won CE mark for its long-term continuous glucose monitoring technology, which MD+DI once listed as one of 10 Most Wanted Medical Devices. The approval comes about four months after the Germantown, MD-based company won a nod from FDA for the device.

The improved Eversense CGM will begin being available during 3Q22.

Unlike the XL System, the new E3 System has also been approved for non-adjunctive use, which provides for readings from the system to inform insulin treatment decisions without confirmation of glucose levels from fingerstick testing.

Senseonics’ plan for a longer-term CGM has been in the works for a few years now. The company initiated the PROMISE Study, a trial looking at the safety and efficacy of the 180-day version of Eversense in 2018.

PROMISE began a few months after Senseonics won a nod from FDA for a 90-day version of Eversense in 2018. Finally, in October of 2020, the company reported submitting its PMA application to FDA.

“The CE mark approval for E3 is another demonstration of our commitment to advancing implantable CGM to improve the lives of more diabetes patients worldwide. Not only does E3 strengthen our position in the market, but it enables increased operational efficiency as Senseonics will now commercialize the same product iteration globally for the first time,” said Tim Goodnow, PhD, president and CEO of Senseonics. “We are excited for Ascensia to continue to build on the momentum of the E3 launch in the U.S. as they commercialize the improved system in European markets in the coming months.”

With the CE mark, Senseonics has now widened the gap between Eversense and rival Dexcom’s G7 CGM sensor. Dexcom is still waiting for FDA approval of the technology, which could come at any time now. However, the San Diego, CA-based company won CE mark for G7 in March.

Since then the demand for the G7 to win FDA approval has been at an all-time high.