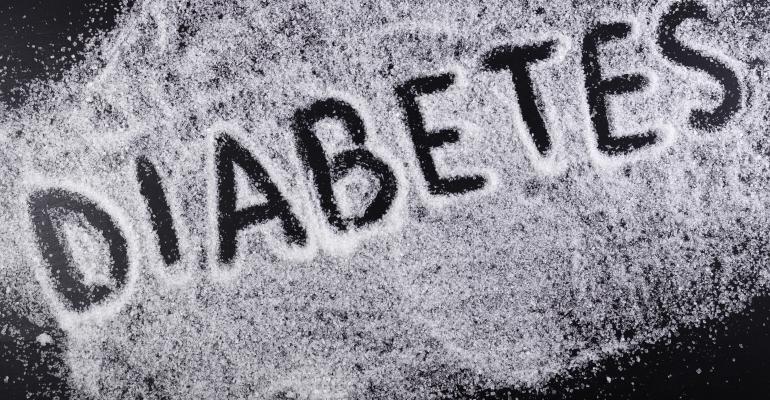 Image from Adobe Stock
Research behind the saliva-based test was published in the journal PLOS ONE.

Can saliva be used to monitor diabetes? Researchers are aiming to find out as they have developed a test that can be used as an alternative to the practice of monitoring blood glucose.

Researchers said the lab tests used a scientific system known as Attenuated total reflectance Fourier transform infrared (ATR-FTIR) spectroscopy. This has been used in the diagnosis of several diseases, although its applications in the monitoring of diabetic treatment have begun to emerge only recently. Samples were assessed in three categories - diabetic, non-diabetic and insulin-treated diabetic - and two potential diagnostic biomarkers were identified.

"Saliva reflects several physiological functions of the body, such as emotional, hormonal, nutritional and metabolic, and so its biomarkers could be an alternative to blood for robust early detection and monitoring,” Dr. Matthew Baker, a Reader in Strathclyde's Department of Pure and Applied Chemistry and lead researcher in the project said in a release. “It is easy to collect, non-invasive, convenient to store and requires less handling than blood during clinical procedures, while also being environmentally efficient. It also contains analytes with real-time monitoring value which can be used to check a person's condition."

Researchers from the study said they are hopeful the process they have developed could be used for both type 1 and type 2 diabetes, although further study will be required to confirm this.

Medtech in a Minute: Medtronic's Cybersecurity Problem, and More
Sep 26, 2022

Omnipod 5 Makes Diabetes Management a Walk in the Park
Sep 21, 2022