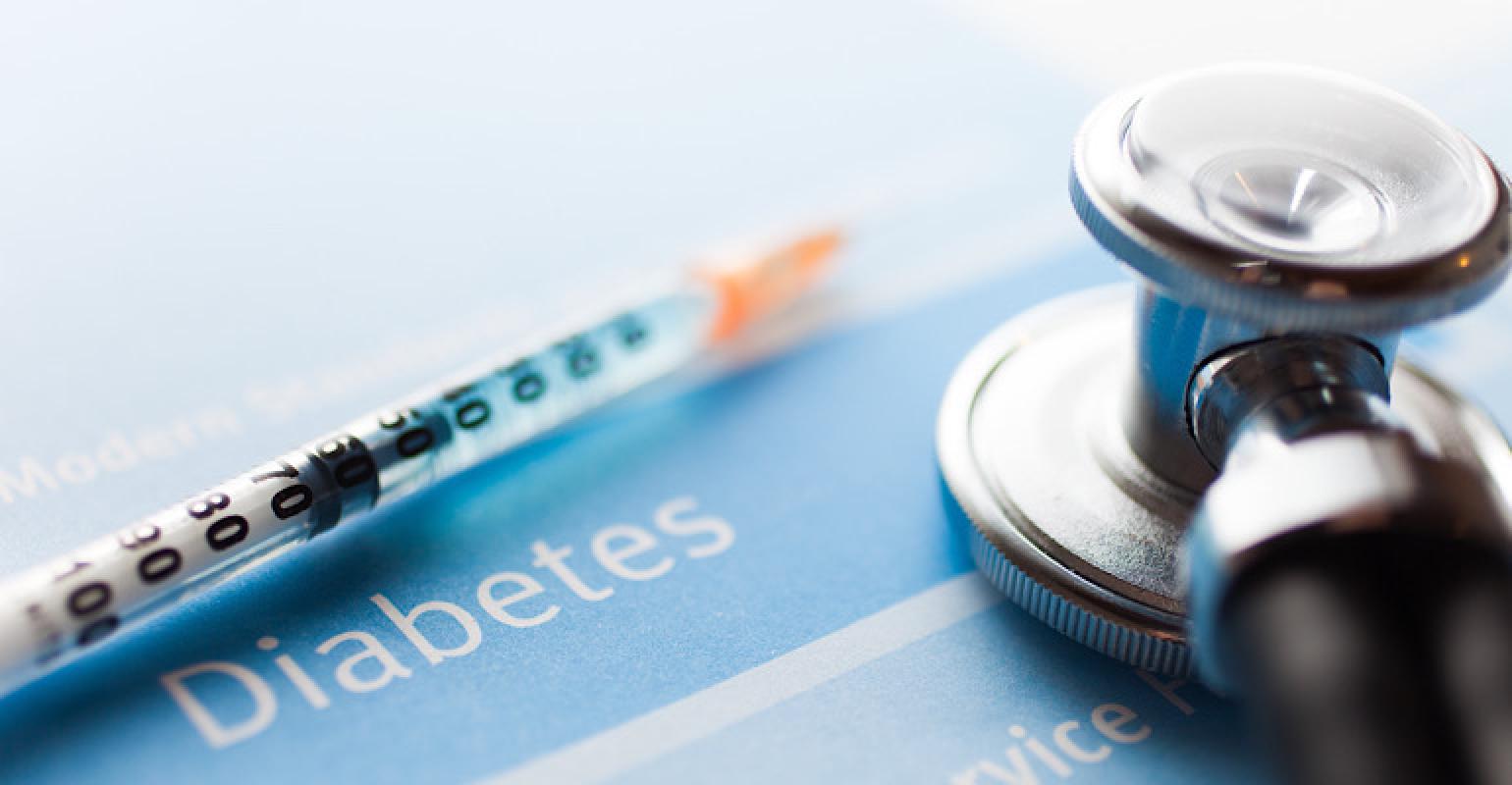 The 80th Scientific Sessions of the American Diabetes Association (ADA) — which are virtual this year, due to social distancing restrictions — is in full swing. Medtronic helped kick things off Friday by presenting new data to support its MiniMed 780G advanced hybrid closed loop (AHCL) system.

The MiniMed 780G AHCL system, which features a default target of 100mg/dL (with the option of 120mg/dL), programmable insulin action time from two to eight hours, and automatic corrections every five minutes, met both safety and glycemic endpoints and demonstrated no occurrences of severe adverse events. The 90-day at home U.S. pivotal trial included adults and adolescents with type 1 diabetes between the ages of 14 and 75.

As MD+DI previously reported, the MiniMed 780G is designed to improve time in range to over 80% by automating insulin delivery following a snack or a meal. In addition, the system is expected to reduce the burden of carb counting and enable remote monitoring and remote software downloads. It's among the technologies that Medtronic leaders frequently tout when they talk about the company's strong product pipeline. 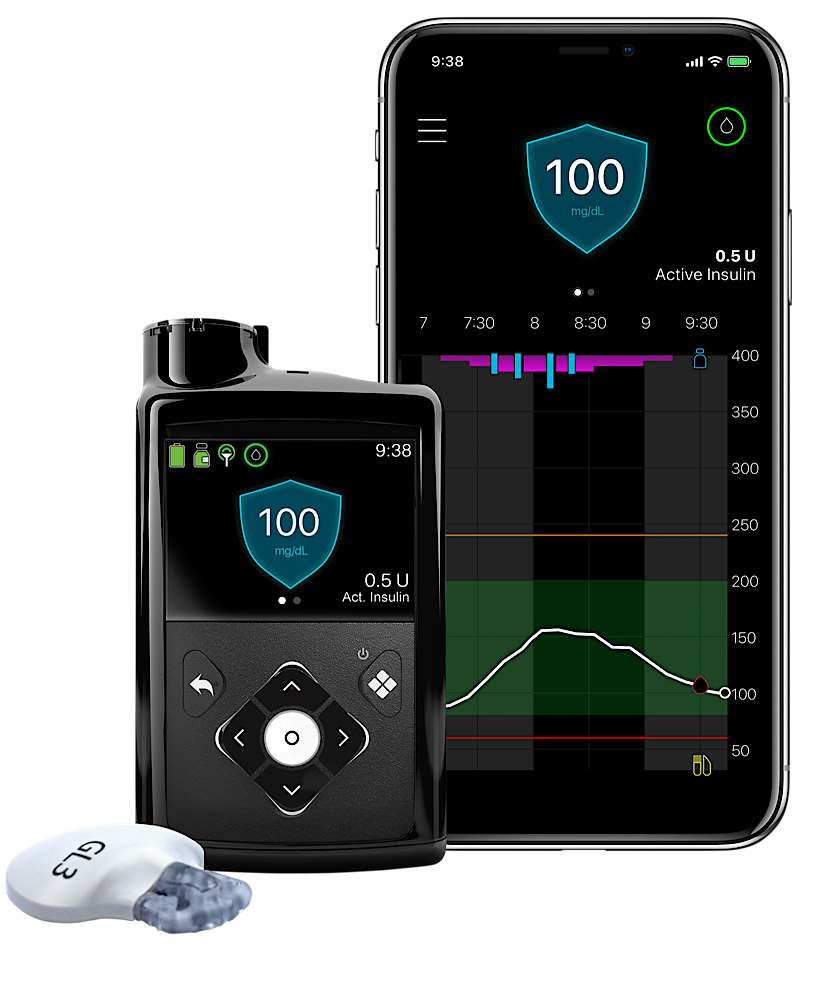 Responses to a study questionnaire also indicated that patients were highly satisfied with the system. Also, 96% of patients in the study said the MiniMed 780G system is easy to use. System requests for fingerstick blood sugars were also reduced by 46% when compared to the MiniMed 670G system, Medtronic noted.

Researchers also noted that the lower target glucose and active insulin time (AIT) settings substantially improved time in range, without increasing hypoglycemia. Time in range increased to 76%, with a 100 mg/dL target and AIT of two to three hours and reached 79% when AIT was set to two hours.

“The results of the study are exciting and are a welcome addition to what we have seen with other advancements in automated insulin delivery systems. Most notable is the additional target glucose level of 100 mg/dL — which will be lower than the other commercially available devices in this category and likely contributed to the demonstrated improvements in study outcomes, namely Time in Range and A1C,” said Anders Carlson, MD, medical director of the Park Nicollet International Diabetes Center in Minneapolis, MN and investigator of the study. “We often hear from our patients about wanting lower glucose target settings, and there is certainly a desire to see that represented more in the current marketplace. I’m pleased to see this next generation closed loop system continuing to improve in that direction.”

How did the MiniMed 780G Perform in More Challenging Diabetes Patients?

A second, randomized cross-over clinical trial based in New Zealand focused on a more challenging patient group. The New Zealand study included patients with less-controlled diabetes, and children as young as seven. Those study results demonstrated improved outcomes for patients on the MiniMed AHCL system when compared to a predictive low-glucose management (PLGM) algorithm, even for this patient group which entered the trial at a low baseline. The results of this second study included:

“We wanted to design a system that further simplifies diabetes management and provides an extra layer of protection for the times one may forget a pre-meal bolus or miscalculate their carbohydrates,” said Robert Vigersky, MD, chief medical officer for the Diabetes Group at Medtronic. “The combination of these two study findings, across a broad spectrum of patients at various levels of glucose control, are promising — they demonstrate that the smart automation featured in this next-generation system has tremendous potential for meaningfully reducing burden and enhancing quality of life.”

Medtronic said it will submit data from the pivotal study as part of a future premarket approval application to bring the MiniMed 780G system to the U.S. market. Just recently the system received a CE mark, allowing the system to be sold in certain parts of Europe.