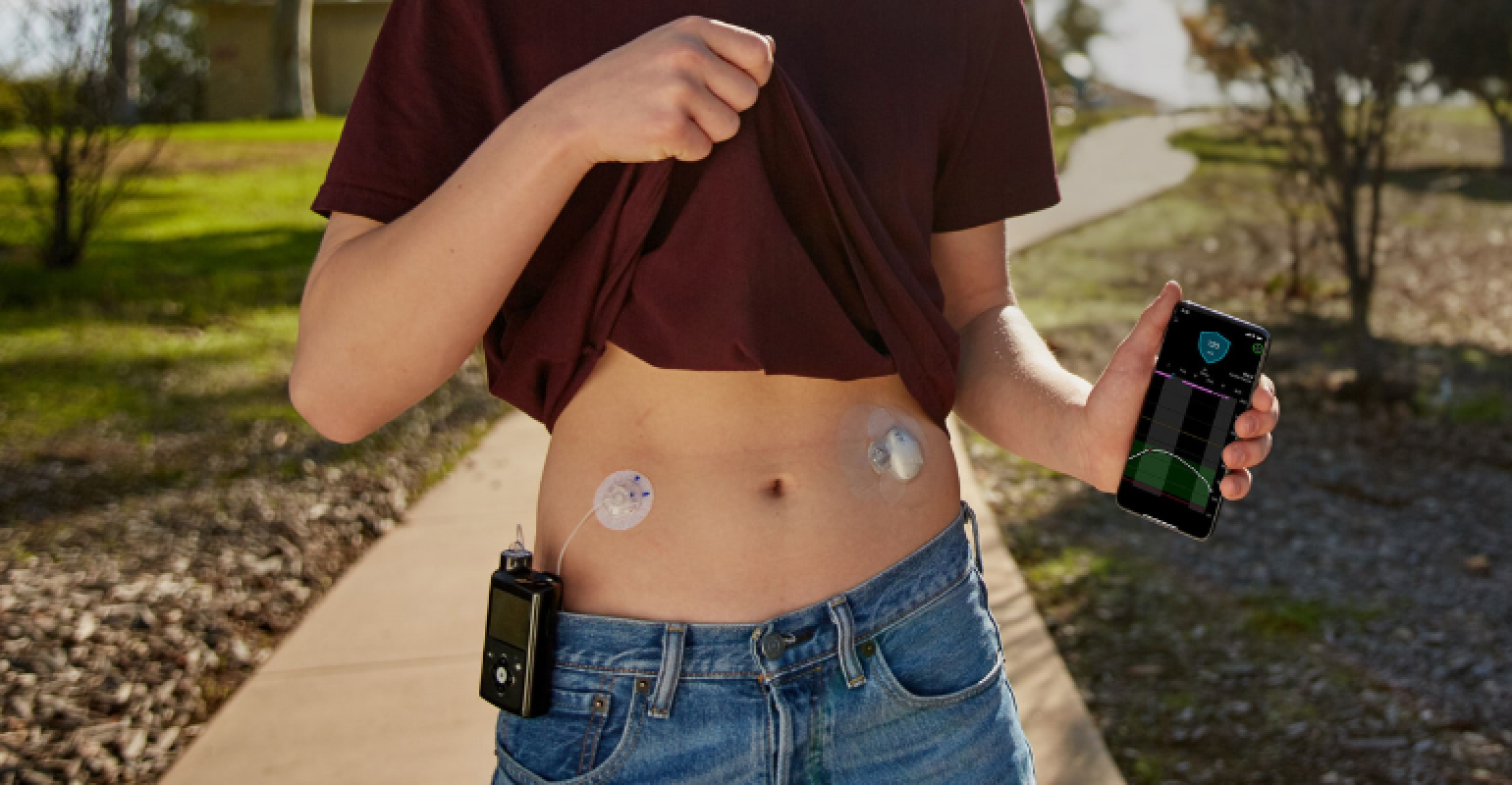 The industry titan is still not growing at the same pace as its peers in diabetes management, but is boosting its position in the market with the U.S. launch of its 770G hybrid closed-loop system, shown above.

An MD+DI headline from September 2020 poses this question: Could MiniMed 770G's approval boost Medtronic's position in diabetes? It seems the answer, so far, is yes.

Medtronic CEO Geoff Martha told analysts Tuesday during the company's fiscal Q3 2021 earnings call that the diabetes business unit is making considerable progress in its turnaround efforts, and actually returned to growth during the quarter.

"While we're still not growing with the market, we're gaining momentum with the successful launches of our 770G system in the U.S., and the 780G, which is now available in 26 countries across four continents," Martha said. "Now as a result of all this, we estimate we picked up several points of durable insulin pump share sequentially."

The Dublin, Ireland-based company has now submitted the adult and the pediatric 780G insulin pump and Zeus sensor to FDA, but he acknowledged that the approval timing will depend on FDA's bandwidth, given that the agency's Center for Devices and Radiological Health is currently focused on reviewing COVID-19 diagnostic submissions.

Medtronic's Zeus sensor, if approved, would be considered an iCGM (interoperable continuous glucose monitoring) so it would be able to integrate with other diabetes devices and would require fingerstick calibrations only on the first day of use. The company is also developing the Synergy sensor, which is designed to be fully disposable and have a smaller form factor, as well as a simpler insertion process.

"Regarding our Synergy sensor, which is disposable, easier to apply, and half the size of our current sensor, we've completed our pivotal trial and intend to submit it to the FDA once we complete our manufacturing module this summer," Martha said.

FDA approved Medtronic's MiniMed 770G hybrid closed-loop system last year and the company noted at the time that it was significant because of its smartphone connectivity and expanded age indication. Caregivers are able to see user data remotely on their phone and get proactive in-app notices when glucose levels are out of range. 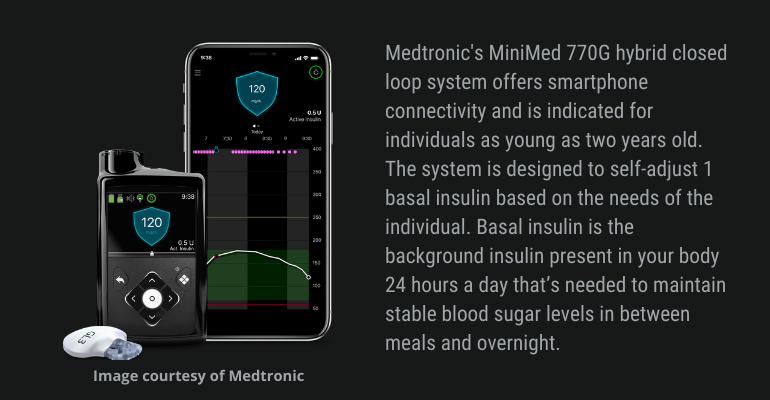 "I'd say with 780G, what people are really enjoying about that is getting to stay in auto mode a lot longer," said Sean Salmon, president of Medtronic's diabetes unit and the cardiovascular portfolio. "That leads to better glycemic control."

Most importantly, he said, people using the system don't have to constantly stop what they are doing to check their blood sugar levels, and they are able to sleep through the night with really good blood sugar control.

"And we're also seeing on the [MiniMed 670G insulin pump], the transmitter which connects the CGM to the pump seems to function better than the way we used to connect that in 670G, so it's more reliable," Salmon said. "And that, coupled with being able to see your numbers in the phone, has led to a better experience as well. And of course, that pipeline is upgradeable to not just the 780G, but also the new sensor pipeline ... and the extended-wear infusion set."

Medtronic took the diabetes management world by storm in 2016 when it won FDA approval for the MiniMed 670G insulin pump, dubbed the artificial pancreas. Despite the landmark approval, the company has struggled with its diabetes offerings.

"Look, we're missing out on the better growth of this market, and nobody at Medtronic is comfortable with this dynamic," Martha said during an earnings call last year. He went on to say that the company is actively increasing its growth opportunities in the space through increased organic investment, innovative funding like its partnership with Blackstone Life Sciences, and inorganic activity, such as the acquisition of Companion Medical.

"But make no mistake, we are still very focused on regaining technology leadership in the pump and the sensor market," Martha said. "However, we're also going to meet patients where they are, and provide them with real-time data-guided support."