GI Dynamics Continues to Turn Its Story Around with UK Study 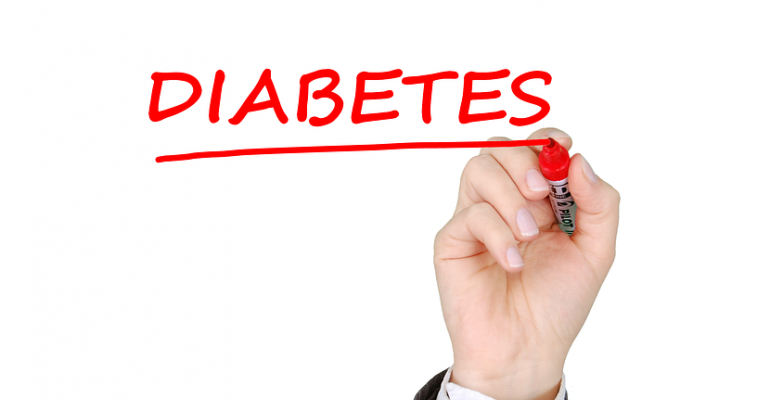 Data from the UK’s National Health Service EndoBarrier Service show a significant reduction in HbA1c, weight, liver fat, and cardiovascular disease risks as well as a reduction in the need for insulin in some patients.

Anyone following the story of GI Dynamics knows the Lexington, MA-based company has been on one wild rollercoaster ride. From a suspended CE mark to failed clinical trials the company has seen its share of turmoil.

The company is developing the EndoBarrier, an endoscopically-delivered device therapy for the treatment of type 2 diabetes and obesity.

Despite its past issues, the firm could be on the verge of making one of the biggest comebacks in recent medtech history. Late last week, GI Dynamics announced positive results on final data from the UK’s National Health Service (NHS) EndoBarrier Service.

The data show a significant reduction in HbA1c, weight, liver fat and cardiovascular disease (CVD) risks as well as a reduction in the need for insulin in some patients.

This study, titled “UK First NHS EndoBarrier Service for Advanced Type 2 Diabetes and Obesity: One-Year Outcomes in All Patients Treated,” is based on data collected from the first implant in October 2014 to the last explant in November 2018, a total patient population of 61.

The primary outcome of HbA1c, weight, CVD risk factors and alanine aminotransferase (ALT — a liver fat measure) show a significant reduction at explant compared to baseline values. Of the 61 patients studied, 35 were on insulin prior to treatment. At explant, 10 of the 35 (28.6%) discontinued their use of insulin.

The most significant outcome measure is the 2.2 absolute percent reduction of HbA1c at 12 months with a concurrent weight loss of 15.9 kg (35 lbs.), highlighting the dual primary treatment effect of EndoBarrier.

“This expanded data set from the NHS EndoBarrier Service continues to develop the breadth of support for clinical efficacy of EndoBarrier in a real-world clinical setting,” said Scott Schorer, president and CEO, of GI Dynamics, said in a release. “The significant reduction of HbA1c, weight and improvement in numerous markers — including reduction in cardiovascular risk and elimination of insulin use for 28% of patients — is substantial.”

EndoBarrier’s journey has been a bumpy one. Problems began creeping up in 2015, when FDA halted the U.S. pivotal ENDO trial, after four cases of hepatic abscess were found among the 325 patients enrolled in the study. After the U.S. trial was halted, GI Dynamics reduced its headcount by 48% to 36.

Nearly two years ago, GI Dynamics had its CE mark suspended. The company lost European approval because it needed to address nonconformance issues related to its quality management system. A few months after the Europe approval was suspended, GI Dynamics received notification from its notified body SGS United Kingdom, Limited (SGS) that its CE mark was withdrawn.

But the company has recently been showing significant signs of life recently.

Over the weekend, GI Dynamics said it had agreed to the terms of a $1 million convertible note and warrant financing with Crystal Amber Fund Limited. And last month, the company announced it had received Institutional Review Board approval to launch a pivotal trial of the EndoBarrier.