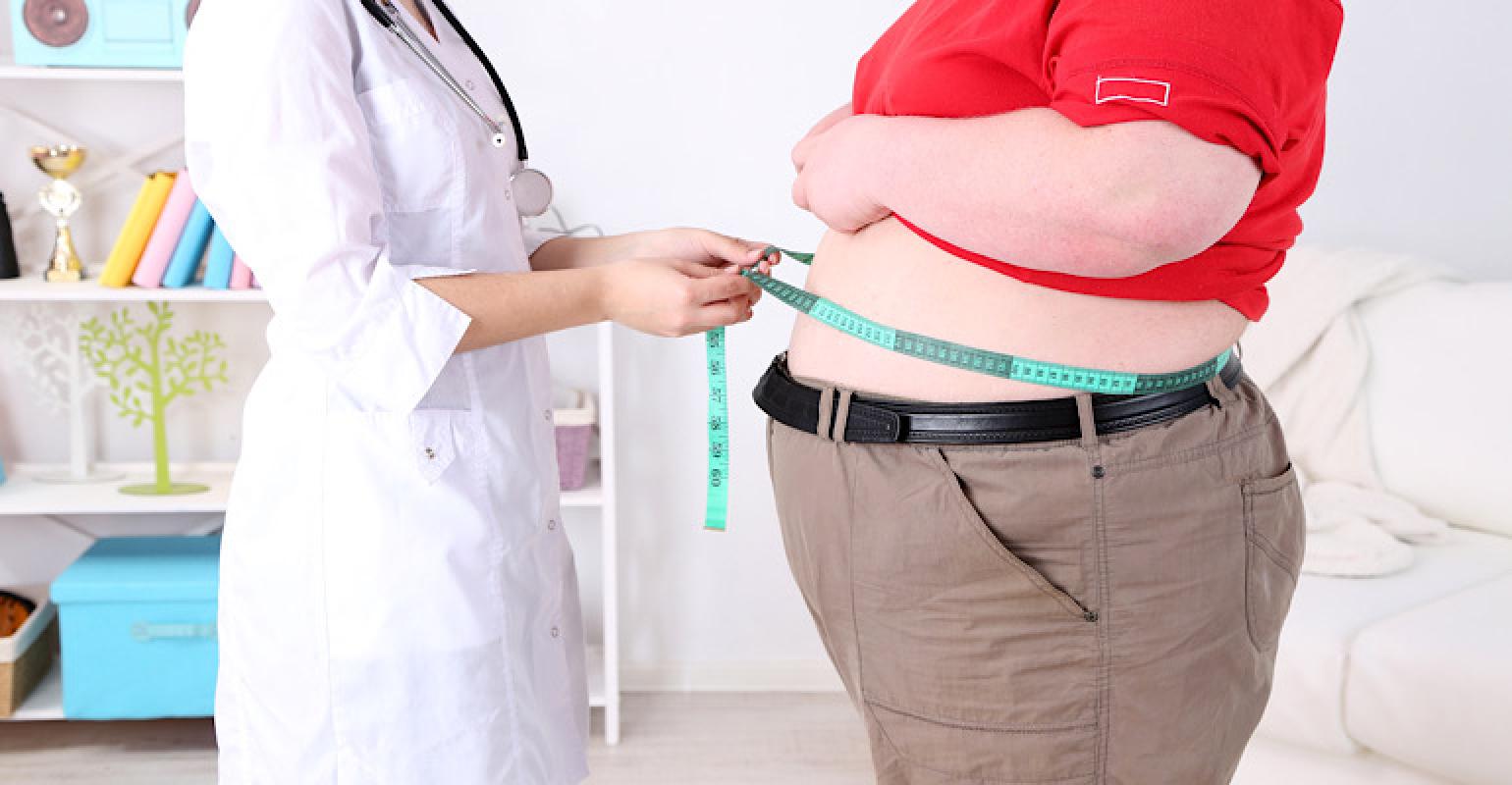 Obesity impacts nearly half the U.S., at 42.4% of Americans, according to a Centers Disease Control and Prevention 2017 to 2018 health statistics brief. Defined as BMI 30 or above, obesity has serious health implications as a risk factor for Type 2 diabetes, heart disease, and other diseases.

Though in early, preclinical stage, the potential for noninvasive targeted treatment for obesity has significant implications for patients and bioelectronic device advancements. The treatment is also completed noninvasively, compared to other bioelectronic technology which typically requires an implanted device.

“We are showing for the first time that when you are targeting the liver you really can reduce body weight, reduce food intake, and also have a positive impact on blood glucose,” shared Sangeeta S. Chavan, PhD, professor in the Institute of Bioelectronic Medicine at the Feinstein Institutes, and principal investigator on a paper published in Scientific Reports. The treatment created satiety by relaying from the brain “back to the periphery and say, ‘we are good, we don’t need more food.’”

Chronic low-level inflammation is known to play a role in obesity. High levels of body fat release inflammatory proteins and interfere with the ability to regulate insulin. This potentially leads to hyperglycemia and insulin resistance, among other conditions. At the same time, obesity is linked with nervous system dysfunctions, including dampened activity in the vagus nerve, which regulates metabolic processes and the amount of glucose made in the liver.

So, the question becomes, why not target the vagus nerve directly?

Vagus also plays an important role in inflammation, but the nerve also relays information throughout the body from brain to the intestines. Stimulation of the vagus nerve “is a broader effect,” said Chavan, since it “innervates the majority of visceral organs. You don’t have proper control except in the amount of stimulation because it is activating neural circuits all over.”

Electrical impulses would need to be targeted in order to treat obesity specifically.  Stimulation of the liver elicits a more precise effect.

“We started targeting different organs, trying to see if we have a differential effect on inflammation,” said Chavan, who explained certain brain regions are activated when peripheral organs are targeted.  “During our information studies we found that when you target the liver you can basically suppress hyperglycemia.”

The device is targeted to a specific site – the porta hepatis or neural plexus of the liver – which lets the stimulation alter the message to the brain. “We find that when you target the neural circuits in the liver where basically inflammation is transmitted to the brain and processed in the brain, [we can regulate] blood glucose level, glucose uptake to the tissues.” The pFUS treatment resulted in reduced body weight, reduced desire to eat more, and improved insulin resistance.

The noninvasive pFUS was studied in mice fed a “Western diet” of high fat and carbohydrates and treated with focused ultrasound in two 2-minute stimulations per day for eight weeks.

In parallel with future translation to clinical trials, Chavan and her team plan to continue to study the treatment in order to unravel the details behind its effect, and the mechanisms involved.

“We know the brain site is activated, but it is still a black box how the signals are getting processed and getting transmitted to the periphery,” said Chavan.

The project is the latest in a longstanding collaboration, including research on vagus nerve stimulation, and a current pilot clinical trial of ultrasound insonification of the spleen. GE Research’s bioelectric medicine program, which works alongside Feinstein Institutes on the projects, reported that targeted ultrasound of the spleen impacted inflammatory markers associated with arthritis and irritable bowel syndrome.

Will Fractyl be Successful in Eliminating the Need for Daily Insulin?
Mar 22, 2021