HomeMarketsDiabetesFractyl Wins FDA Nod for New Revita Pivotal Study
Recent
Markets
The Robot Will Do Your Angioplasty Now
May 18, 2022
XACT Is Changing the Tone of Robotics in Healthcare
May 18, 2022
Medtronic Touts Cusp Overlap Technique in TAVR
May 18, 2022
Feds Crack Down on Reused Rectal Probes
May 18, 2022 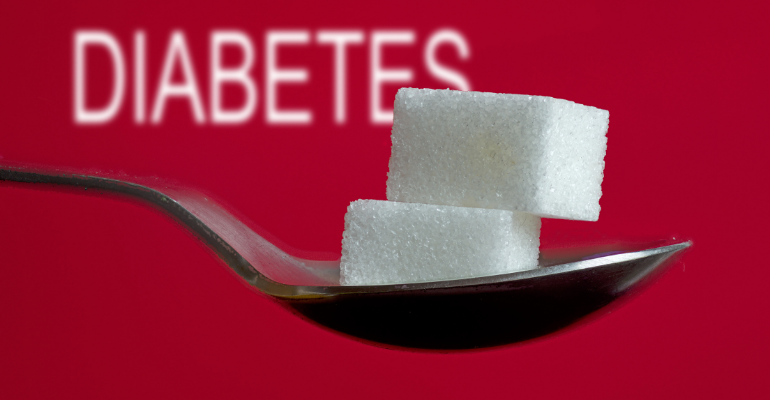 The Lexington, MA-based company said the study aims to examine the effect of Revita on improving glycemic control and preventing the need for insulin therapy.

Fractyl Health has won FDA approval for a second pivotal study of its Revita DMR system. The Lexington, MA-based company said the Revitalize-2 pivotal study aims to examine the effect of Revita on improving glycemic control and preventing the need for insulin therapy.

The study is expected to enroll up to 510 patients in 35 sites across the world. There will be about 25 sites in the U.S. Revitalize-2’s primary endpoint will be a change in HbA1c (reflecting the degree of glycemic control), comparing Revita to a sham treatment.

Fractyl’s technology is different from much of the diabetes tech now on the market. Revita remodels the duodenal lining via hydrothermal ablation to edit abnormal intestinal nutrient sensing and signaling mechanisms that are a potential root cause of metabolic diseases.

“We believe there is considerable potential to intervene in gut dysfunction in a manner that may prevent disease progression or the development of T2D altogether,” said Harith Rajagopalan, M.D., Ph.D., Fractyl Health’s Co-Founder and CEO “We see the Revitalize-2 pivotal study as an important step in the journey for Revita in patients with T2D and potentially prediabetes as well.”

Fractyl has been methodical with its milestones. In its series E and series F financing rounds, the company raised a total of $155 million.

Earlier this year, the company reported favorable 2-year-data after a Single Revita duodenal mucosal resurfacing Therapeutic Procedure. The results were published in an online issue of Diabetes Research and Clinical Practice.