Fractyl Has the Midas Touch with $100M Series F Round 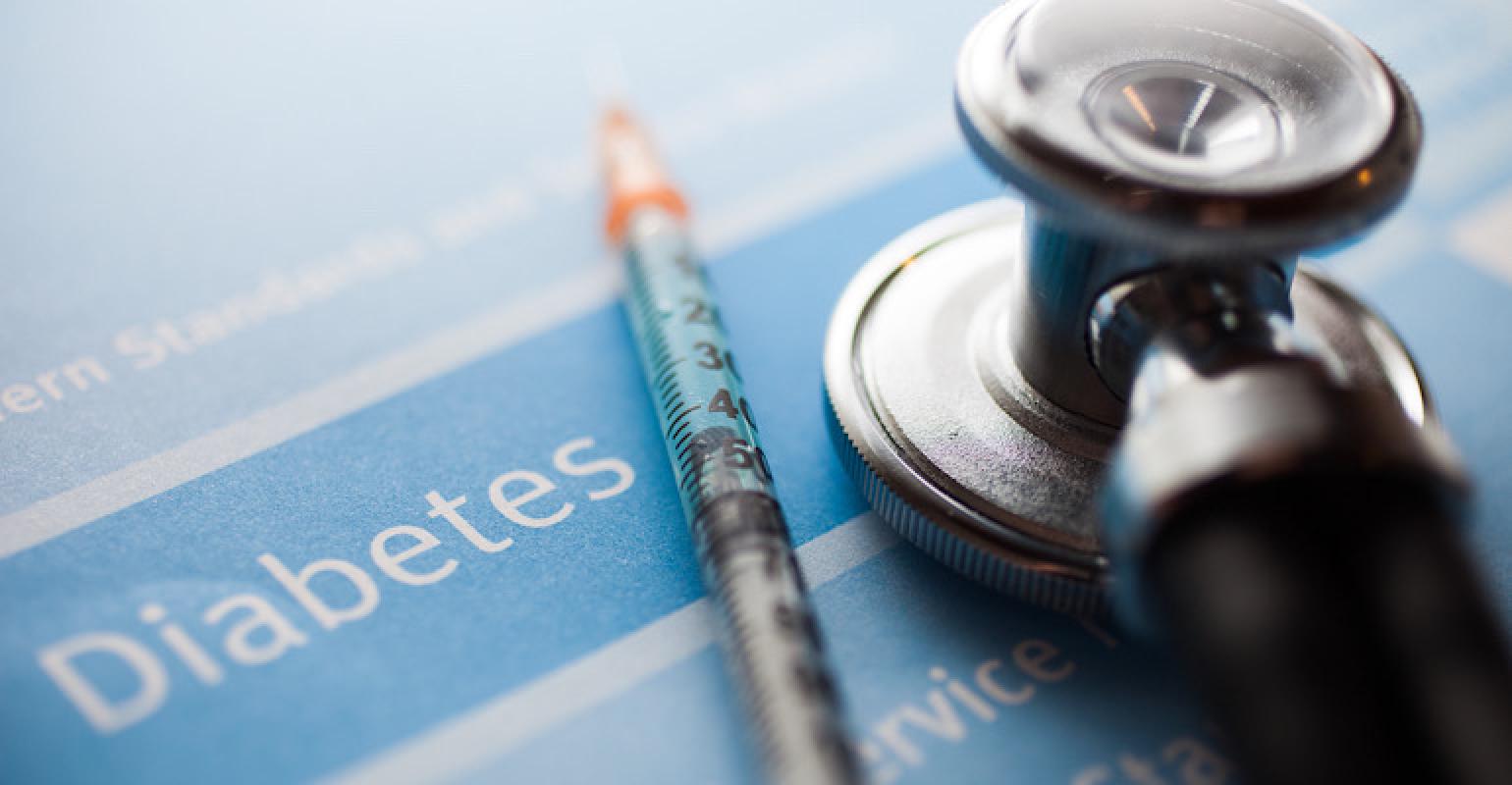 The company is also changing its name to Fractyl Health to better reflect its mission to restore health for patients struggling with metabolic diseases.

Fractyl Health is proving it has the midas touch when it comes to fund raising. The Lexington, MA-based company said it closed on its $100 million series F round. The financing comes almost a year after Fractyl raised $55 million in a series E round.

The company is also changing from Fractyl Laboratories to Fractyl Health to better reflect its mission.

Fractyl is developing the Revita DMR, a therapy poised to reduce insulin dependence in type 2 diabetes patients. Revita uses thermal ablation to ablate a portion of the duodenum mucosa, which executives believe can improve glucose control in patients struggling to manage the disease.

The company won approval for an IDE to launch a pivotal trial of the Revita DMR and won CE mark for the technology in 2016. In early March, Fractyl enrolled the first patient in the pivotal study in March.

Proceeds from the financing will support initiation of multiple late-stage clinical studies to assess the potential for Revita DMR to treat and halt the progression of metabolic disease.

“The closing of this Series F financing, the significant experience of our new board members and our company’s renaming as Fractyl Health reflect the momentum we have built and the vast potential that lies ahead for our approach,” said Harith Rajagopalan, MD, PhD, co-founder and CEO of Fractyl. “By controlling the body’s central metabolic control organ, the duodenum, we believe we’ve discovered a novel way to treat metabolic disease at its source. This financing will enable the expansion and acceleration of our clinical development efforts with the goal of reducing insulin dependence for patients with type 2 diabetes on a global scale.”