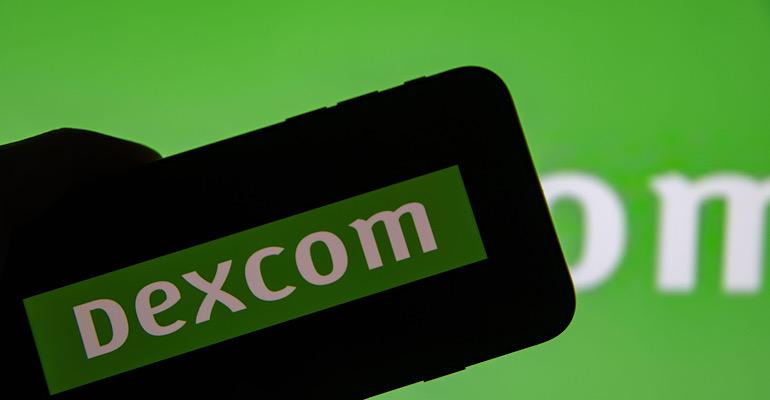 The company revealed expectations on when one of medtech’s most highly anticipated devices could win approval.

Dexcom winning a nod from FDA for the G7 continuous glucose monitoring system is one of the biggest questions in Diabetes Tech.

During a 1Q22 earnings call, the San Diego, CA-based company’s President, CEO, and chairman, Kevin Sawyer, shed more light on when one of medtech’s most anticipated devices could obtain a nod from FDA.

“Approval more than likely will come after ADA knowing what we know and what we see today, and we're comfortable with that,” Sayer said according to a transcript of the call from The Motley Fool.

The ADA, Sayer referred to is the American Diabetes Association 82 Scientific Sessions, which takes place June 3 to 7 in New Orleans.

“We applaud [FDA] for spending as much time as they have an effort during a busy time with us in getting this done,” Sayer said according to a transcript of the call from The Motley Fool. “And we're confident we'll have a meaningful U.S. launch of G7 this year.”

The CGM is already available outside of the U.S. – winning CE mark for the G7 March. Marie Thibault, an analyst with BTIG, said “early feedback from the UK launch is positive, with Dexcom planning to expand the offering into new CE Mark countries steadily throughout the year.

Expectations on when G7 could possibly, win a nod from FDA wasn’t the only news coming out of Dexcom. The CGM specialist posted earnings – which were a bit of a mixed bag. The company reported $628.8 million in 1Q21 revenue, which was $5 million higher than consensus estimates. However, Dexcom had earnings per share of 32 cents falling 20 cents below consensus projections.

“… We reported strong-first quarter results with organic revenue growth of 22% over the first quarter of 2021 or 23% on a constant currency basis,” Sayer said, according to a transcript from The Motley Fool. “Demand for Dexcom CGM remains very high globally across all of our customer segments. We've also seen a nice rebound in customer growth throughout the first quarter with new customer starts ramping after the Omicron wave and ultimately meeting our expectations for the quarter.”

For more on the G7 and its features check out Kevin Sayer talking about the device on episode 20 of the Let’s Talk Medtech Podcast.