Home>Markets>Diabetes
Recent
FDA Authorizes First Surgical Robot to Help with Transvaginal Hysterectomies
Mar 01, 2021
Combining Microfluidic Chip and Cellphone for Simplified COVID-19 Test
Mar 01, 2021
Could Even More M&A Be on the Way for Hologic?
Mar 01, 2021
Medtech in a Minute: The Robotics Company Formerly Known As TransEnterix, and More
Mar 01, 2021 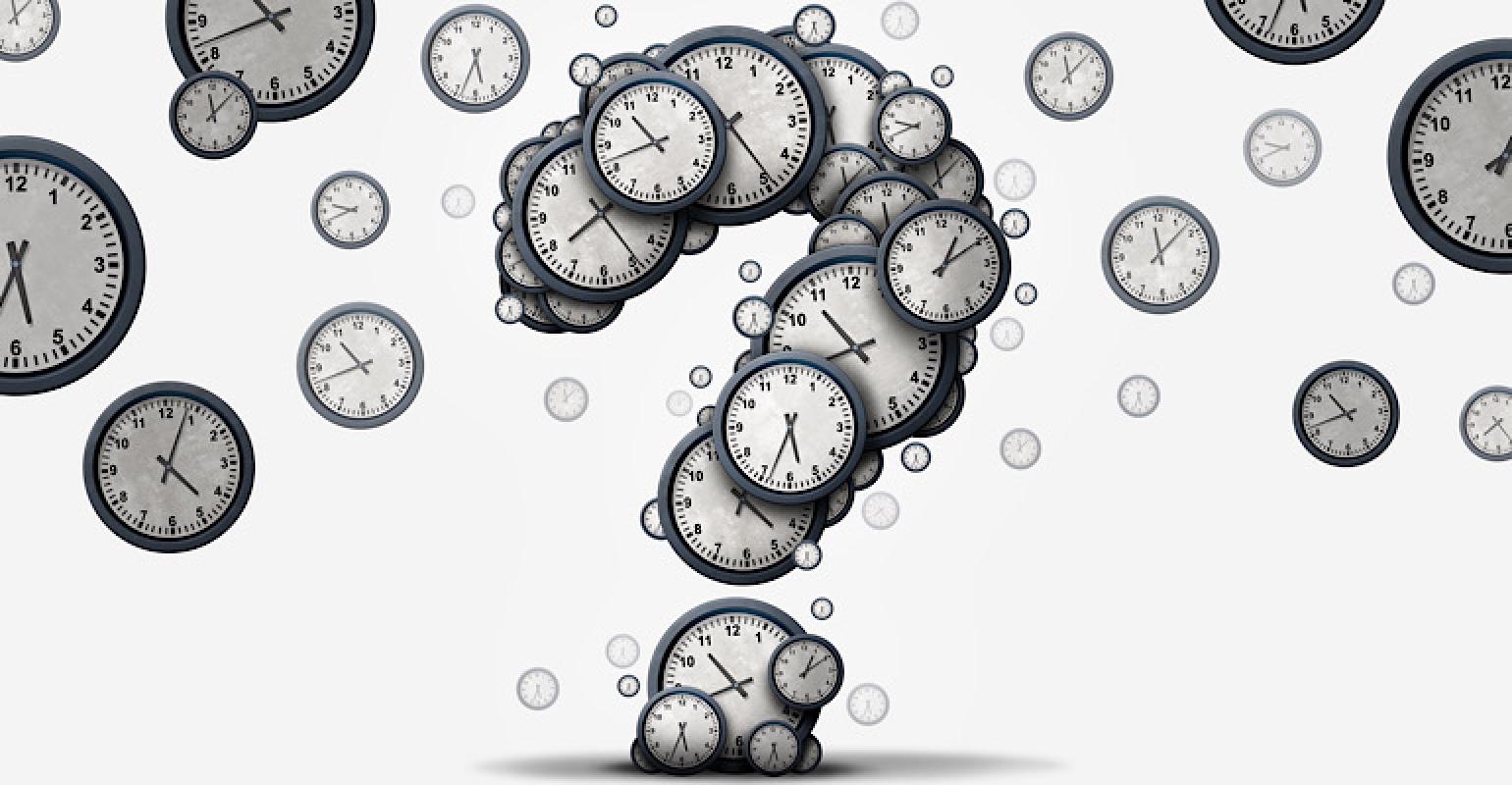 Dexcom CEO says the company has made progress on "several fronts" regarding the G7 pivotal trials, however the company is no longer disclosing timeline specifics.

Dexcom patients won't have access to G7, the latest version of the company's popular continuous glucose monitoring (CGM) sensor, in 2020.

It's unclear when the anticipated device will reach the market, however, because Dexcom has decided not to disclose details around the timing of the U.S. pivotal trial, regulatory filing, or launch.

As MD+DI reported in April, Dexcom CEO Kevin Sayer said the timing of the pivotal trial for the G7 sensor would be delayed at least six months because most clinical sites had paused new trials to focus on COVID-19. Sayer's comments this week during the company's second-quarter earnings call suggested that progress is being made, however, the company is keeping the projected timing low key.

"In this competitive world, we have no interest in sharing our playbook with the entire industry," Sayer said, according to Seeking Alpha transcripts of Tuesday's call. "There will not be a limited launch of G7 in 2020. Such a launch would not provide a meaningful financial impact and rushing to accommodate such a launch would ultimately delay our long-term plans."

Sayer also said that some G7 manufacturing scale activities have been delayed because some of the company's vendors had shut down for meaningful periods of time. On a more positive note, Dexcom has its first fully automated G7 manufacturing line up in San Diego, CA, with additional G7 automation equipment arriving at regularly there as well as the company's Mesa, CA plant and at third-party contract manufacturing sites.

Dexcom also has the design of the hardware sensor and electronics locked in, Sayer said, and the G7 algorithm is complete. The company also made use of its extra time by adding some "great enhancements" to the system, the CEO noted.

It also sounds as though the G7 will be in pivotal trials soon. Sayer said the company is in the process of finalizing clinical sites and timing for pivotal studies both in the United States and abroad.

As for the eventual product launch, Dexcom still plans to be fully ready for a G7 conversion when that time comes, and Sayer reiterated that a very small amount of G6 equipment can be used for G7.

If the CEO's enthusiasm around the product is any indication, G7 will be worth the wait.

"The groups working on this project are hitting on all cylinders," Sayer said. "And there is nothing more exciting at Dexcom than the sense of urgency related to a platform change like this that's such a monumental effort. We are redoing everything that we do now to bring this incredible product to market."

He also made a point to say that G7 is not the only thing in the Dexcom pipeline.

"We're spending numerous hours talking about G8, 9, and 10, and whatever else comes in the future, but we're also making sure we don't ignore G6," Sayer said. "We have numerous product improvements and patient experience improvements with G6 that will be out over the next couple of years. We don't ever sit still."

Medtech in a Minute: The Robotics Company Formerly Known As TransEnterix, and More
Mar 01, 2021