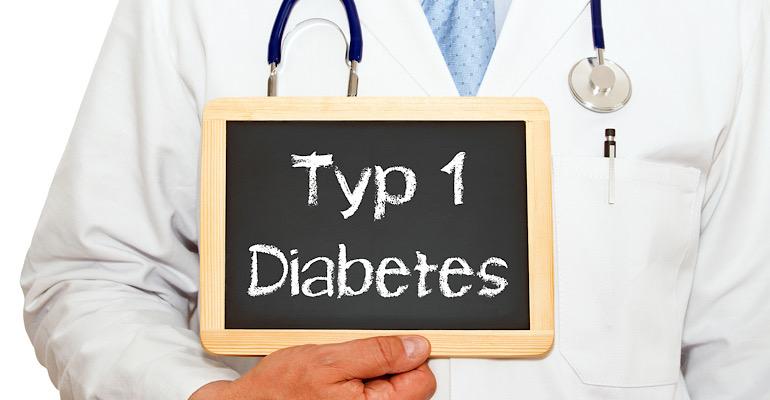 The firm’s data show iLet reduced HbA1c and improved time in range vs. standard of care for a diverse range of people with type 1 diabetes.

Fresh off raising $57 million in a series C round, Beta Bionics is giving investors another reason to be excited – strong data.

The 2018 MDDI Readers’ Choice for Company of the Year, and Boston, MA-based company unveiled data that show the iLet Bionic Pancreas reduced HbA1c and Improved Time in Range vs Standard of Care for a Diverse Range of People with Type 1 Diabetes.

The data was part of the multi-center randomized Insulin-Only Bionic Pancreas Pivotal Trial (IO BPPT) and was presented at the International Conference on Advanced Technologies & Treatments for Diabetes (ATTD).

The pivotal trial was designed to test the safety and efficacy of the iLet Bionic Pancreas relative to a standard of care control group over a 13-week study period. The standard of care group was comprised about one-third each on automated insulin delivery (AID) systems, insulin-pump therapy with continuous glucose monitoring (CGM), and multiple daily injection therapy with CGM. The trial was conducted in a home-use setting and enrolled 440 adults and children aged 6 years and older with type 1 diabetes.

The primary analysis of the trial compared the iLet, using Humalog or Novolog, vs. standard of care in 326 adults and children; the remaining 114 adult participants used the iLet with Fiasp.

Here’s what the data show:

The company said the study results have been included in a submission package to FDA.  BetaBionics won IDE approval to start a clinical trial testing the iLet Bionic Pancreas system in 2018.

“Ever since my son developed type 1 diabetes as an infant almost 22 years ago, I had hoped that technological advancements would bring even better glycemic control to people with diabetes, and without the relentless demand that insulin-dosing decisions fall to them or their healthcare providers,” said Dr. Ed Damiano, founder and executive chair, Beta Bionics. “I see the results of this pivotal trial as being truly pivotal for the type 1 diabetes community, as the culmination of two decades of technological evolution that brings me great joy and a wonderful sense of accomplishment and pride in our team at Beta Bionics, the clinical collaborators who conducted the study, our strategic partners and investors who supported us over the years, and the industriousness of human innovation.”

The results come at a time when there are huge developments occurring in the diabetes tech space. Senseonics, a company BetaBionics has partnered with in the past, won FDA approval for a 180-day version of the Eversense CGM.

Most recently, Dexcom gave a bit more insight on when it expected to obtain a nod from FDA for the highly anticipated G7 sensor. The San Diego, CA-based company noted the nod could come sometime after the American Diabetes Association 82 Scientific Sessions, in June.