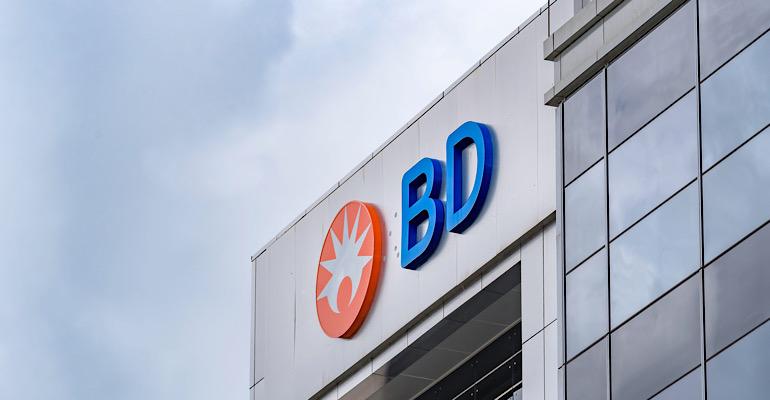 The Franklin Lakes, NJ-based company said the new spinoff will be named Embecta.

Becton Dickinson and Co. has named its diabetes spinoff Embecta. The Franklin Lakes, NJ-based company’s board approved the spin-off, which is set to occur April 1.

The spinoff was first announced in May of last year.

"Since the announcement of our intention to spin off the diabetes care business, teams across BD have been working diligently to prepare for a successful separation of the two companies, and the Board is pleased with their progress and satisfied that Embecta is ready to serve its customers and drive higher growth as an independent organization," said Tom Polen, chairman, CEO and president of BD. "We expect both BD and Embecta to drive greater long-term value for shareholders while delivering impactful solutions that improve the future of healthcare."

BD will retain no ownership interest in Embecta. The diabetes spinoff has applied to have its common stock listed on NASDAQ under the ticker symbol EMBC and expects its stock will begin trading on a "regular way" basis on April 1, 2022.

BD has been red hot lately. The company announced a string of acquisitions in 2021 – some even as late as December and has kicked this year off with M&A.

Earlier this week, BD acquired Cytogonos for an undisclosed sum, to help it expand into cancer post-treatment monitoring.